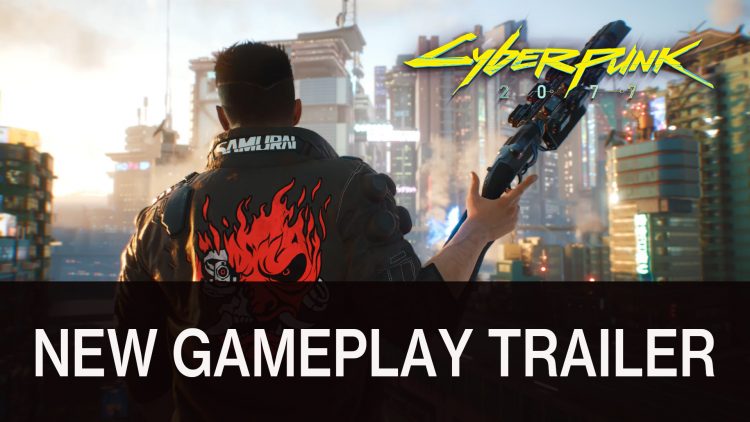 In the latest Night City Wire episode for Cyberpunk 2077, CD Projekt Red covered a few new details including the option to turn off certain copyright music for streaming and content creation, plus a brand new trailer and gameplay.

The backstory covered, sets up Cyberpunk 2077 to be in the midst of chaos, after the economic collapse led to major conflict, leaving most of North America with a sense of lawlessness. This has led many to venture to the Night City which is “one of the world’s last great megalopolises.” As a mercenary or merc known as V, you can customise your body with a number of enhancements, implants to become your ultimate self. 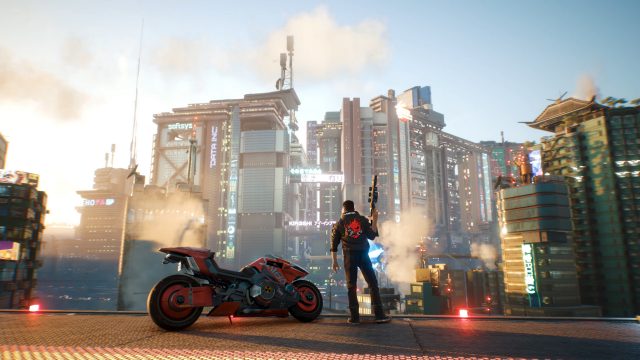 We also got a peek at how Johnny Silverhand (played by Keanu “your breathtaking” Reeves) appears to be in your head. We find out after you end up deceased after a job goes awry, Johnny becomes a part of your thoughts, but whether that is exactly good for you is probably another matter.

During the episode they also revealed for those who will be streaming the game on platforms such as Twitch, or using the game for content creation, there is a handy music copyright option which can be switched on in the menu. The song will be replaced with another, so you won’t get into trouble with DMCA.

This week we also got see Cyberpunk 2077 running for the first time on consoles Xbox Series X and Xbox One X.

Cyberpunk 2077 will be launching on December 10th. It will be available to play on PC, PS4, Xbox One, PS5, Xbox Series X, Stadia and GeForce Now.

For more news be sure to read next Capcom Leaks Reveals Dragon’s Dogma 2, Monster Hunter 6 Plus Many More and Demon’s Souls Remake Mystery Door Solved.