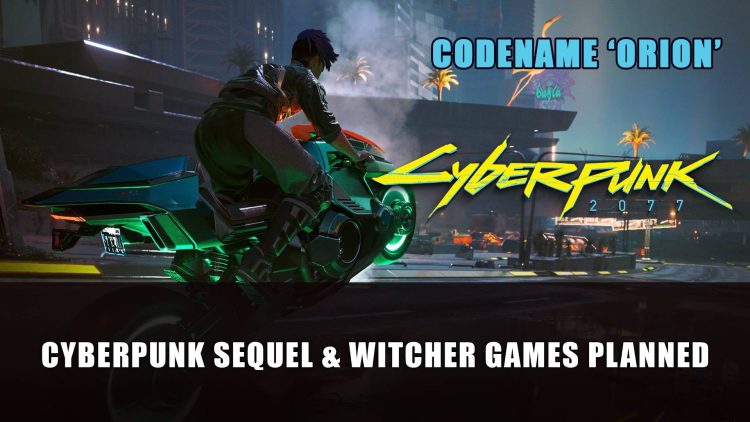 CD Projekt Red have confirmed a sequel for Cyberpunk 2077 is in the works as well as three new Witcher games.

Cyberpunk 2077 is Getting A Sequel and New Witcher Games Planned

In a strategic presentation today the developer announced that alongside the previously revealed expansion for the 2077, a full-blown sequel is planned. Currently called project “Orion”, the next title is being developed to follow up the Action-RPG. Further Witcher games are also part of CD Projekt Red’s long-term plan.

In a tweet, the devs tease that the follow-up will take the “franchise further” and will “continue harnessing the potential of this dark future universe”. While the message is a little cryptic, is does seem the studio is ready to give us more Cyberpunk. The North America team which consists of the their Boston branch as well as their existing Vancouver team will be working on the project, and are separate from those working on future Witcher games The Molasses Flood.

Orion is a codename for our next Cyberpunk game, which will take the Cyberpunk franchise further and continue harnessing the potential of this dark future universe. pic.twitter.com/JoVbCf6jYZ

When the game first launched, it had a somewhat bumpy start as there were a number of bugs and performance issues. The game even had to be temporarily taken down from the PlayStation store while the necessary fixes were made to get the game up to speed. The developer then continued to release further patches.

Recently the studio had announced an expansion Phantom Liberty is in development, the recently released Netflix anime series Cyberpunk: Edgerunners and content related to the anime which has all helped to bolster the game’s popularity boosting concurrent players to over 85,000.

In the strategic report, CDPR also outlined not one but three individual projects for The Witcher universe. Currently, they are under the code names Project Sirius, Project Polaris and Project Canis Majoris. Sirius aims to focus on garnering a wider audience, having both single-player and multiplayer gameplay. While Polaris will be the first of the new Witcher trilogy, with the current trajectory of the three titles being published over six years. Finally, Canis Majoris is described as a “full-fledged release” set in the Witcher universe and is being developed by an external studio.

Previously CD Projekt Red had unveiled they were working on the next Witcher game, which teased the beginning of the next series of games but probably won’t be concerning Geralt. We can speculate that it could be related to the trilogy, if that is part of the main series which seems likely as it teases “saga”. 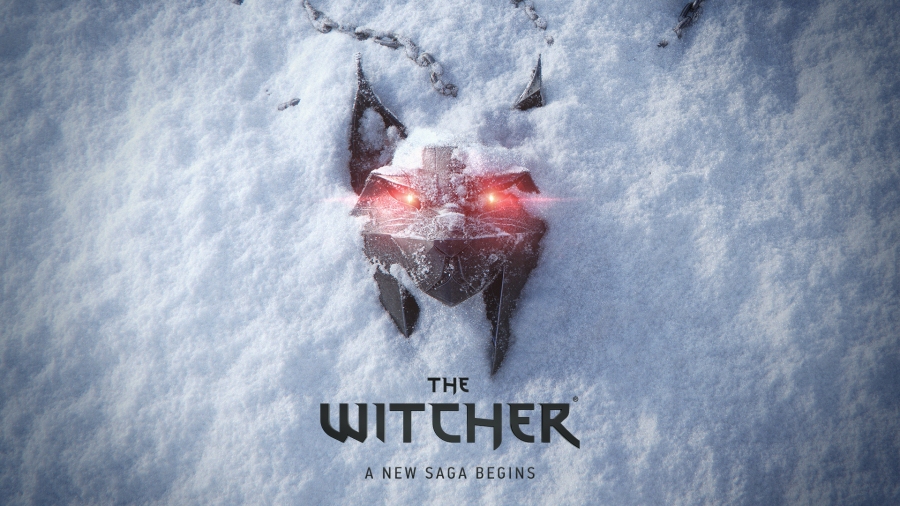 Previously the studio teased they were working on the next Witcher game. Now there are three separate projects related to The Witcher.

Cyberpunk 2077 is currently available on PC, PlayStation 4, Xbox One, PlayStation 5 and Xbox Series X|S. The expansion Phantom Liberty is expected to release in 2023.

For more news find it here in Dead Space Gameplay Trailer Shows Combat And More and Dragon Age: Dreadwolf Will Be A Great Entry Point For New Players.