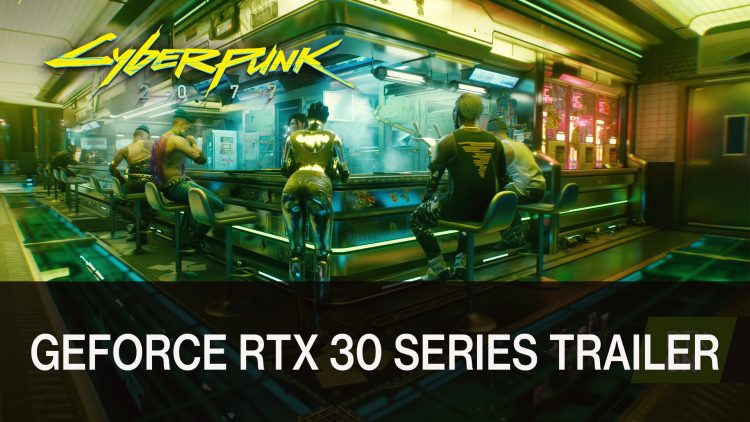 CD Projekt Red had a new trailer shown during the latest Nvidia presentation which announced the next-generation of graphics cards, RTX 30 Series. 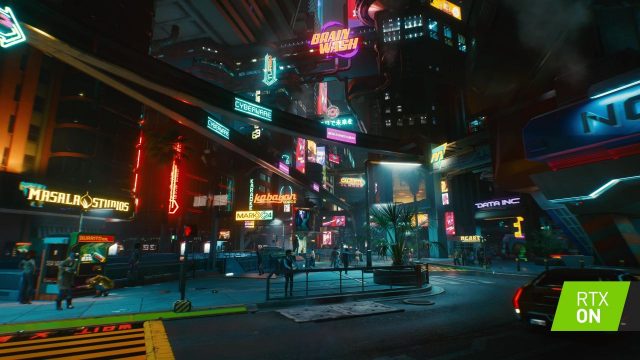 Everything shown looks ultra crisp and does well to show the capabilities of the RTX 30 Series. The Night City scenes look pretty amazing, surely exciting fans of its upcoming release in November.

Nvidia announced their range of RTX 30 series graphics cards which start at $499 for the RTX 3070, all the way to the $1,499 mark for the RTX 3090 which offers 8K resolution. The graphics do seem to do the trailer justice, which might be enough to convince those who are planning on dropping money on the new RTX. Are you planning on getting an upgrade? Let us know in the comments below.

Recently the developers have confirmed Cyberpunk 2077 will be receiving free DLC and have been detailing in-game info such as Life Paths.

Cyberpunk 2077 will be releasing on PC, PS4, Stadia and Xbox One on November 19th. With Xbox Series X and Playstation 5 hot on its tail (the Xbox Series X is slated for November but no specific release date yet).

For more news be sure to read next Sony Will Make More First-Party Playstation Games Available On PC and Tokyo Game Show 2020 Online Lineup.