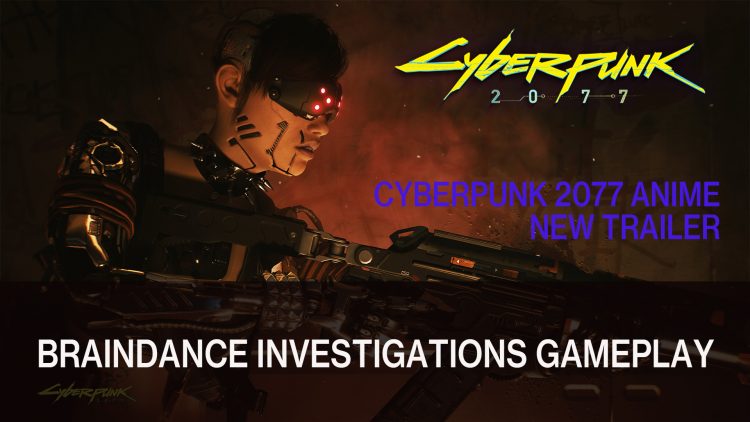 CD Projekt Red showed off some new gameplay for the upcoming first-person RPG Cyberpunk 2077 during the Night City Wire livestream. This showed how the Braindance feature works, an editor system that let’s the main character V playback the scene of a robbery, while sitting in a sort of VR chair. The investigation system does more than just playback the event but let’s the player pick up clues, what the culprit thought and even felt. 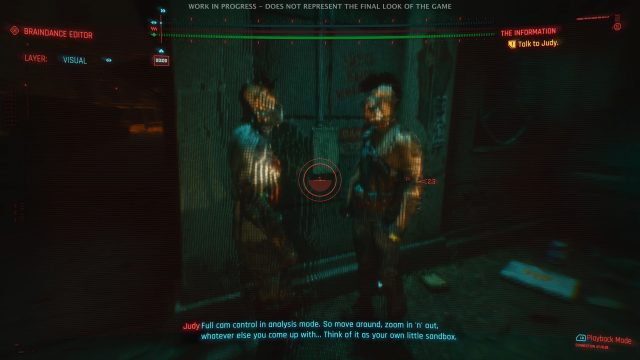 V also can use the system to freely move around the scene using “BD Rollers Sensory array”, taking in different angles. Then using the analysis mode for pausing, rewinding, fast-forwarding the scene to find out what exactly happened. There is also audio analysis that picks up sound that may not even be the focus of the scene, allow the player to gain more context of the situation.

If you’re curious to see it in action you can check out the livestream here:

CD Projekt Red also announced that there will be a Cyberpunk 2077 anime called Cyberpunk: Edgerunners, which will be coming to Netflix in 2022. It will still be set in Night City but will follow a different set of character with a new storyline. 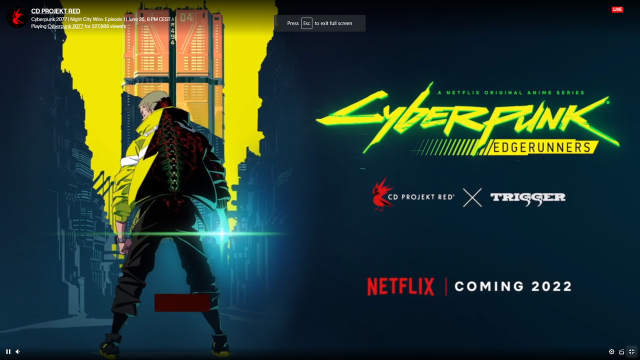