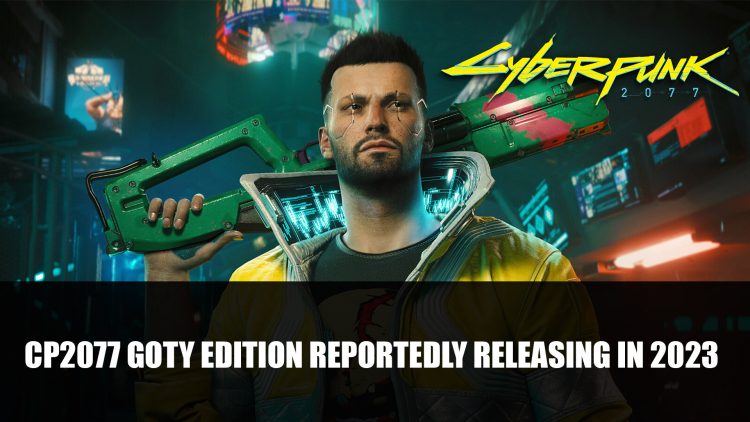 The Game of the Edition for Cyberpunk 2077 is reportedly releasing next year in 2023.

Cyberpunk 2077 Game of the Year Edition Reportedly Releasing in 2023

Cyberpunk 2077 is getting a Game of the Year Edition set to release in 2023. According to recent news from CD Projekt Red’s Adam Kincinski who shared that the GOTY edition would release sometime next year and contain the Phantom Liberty expansion. Kicinishi called it the “natural order of things” following suit with what happened with The Witcher 3. The Witcher 3 gained a Game of the Year Edition after the release of both expansions. Polish website Stockwatch broke the news.

It’s the natural order of things – it was the same with The Witcher, which after both expansions was finally released as a Game of the Year Edition and has been on the market that way ever since. The same can be expected in this case.

The developer has already announced plans for the first expansion of the game Phantom Liberty which is expected to launch in 2023. The details are still few, but it looks like V will be in trouble again as the new government settles in. We can expect a new region of the Night City to explore and new quests. The expansion, however, has so far only been announced for current-gen consoles PlayStation 5, Xbox Series X|S and PC. According to a previous investor call, the expansion has roughly 350 developers working on the project. 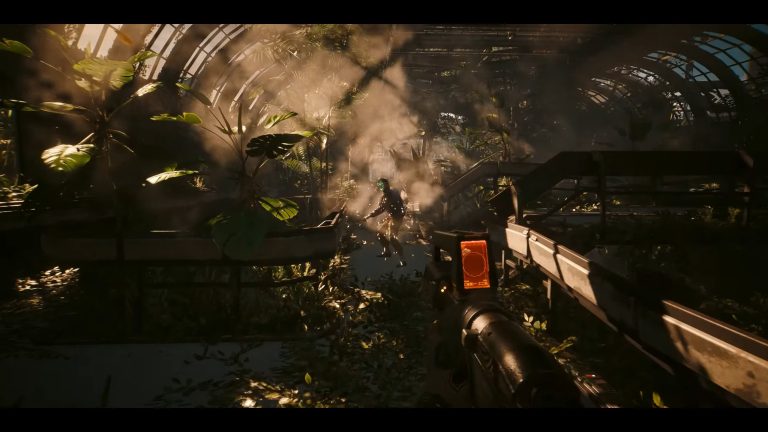 V is seen busting up a greenhouse in a teaser for Phantom Liberty.

A sequel for Cyberpunk 2077 is already planned currently under the code name Orion. The developer CD Projekt Red already seems to have their hands full for the next few years as they’re also working on the next The Witcher trilogy of games and overseeing The Witcher Remake. But you won’t have to wait long for The Witcher 3 next-gen update which is releasing on December 14th and also comes with the Netflix tie-in DLC.