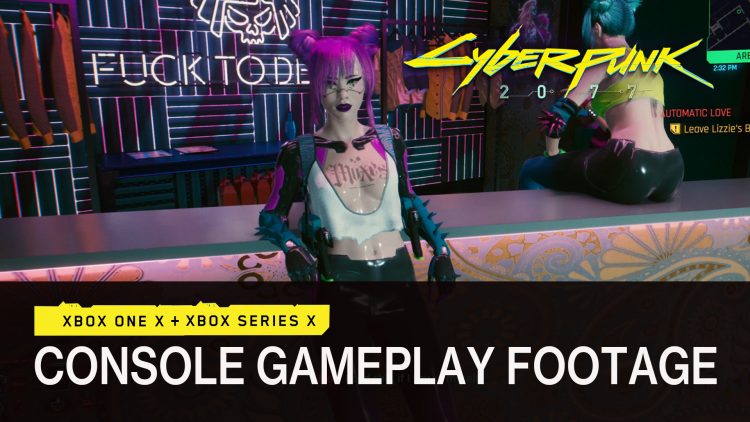 CD Project Red have released the first footage of what Cyberpunk 2077 will look like running on both consoles Xbox Series X and Xbox One X.

At this point we’ve seen a lot of Cyberpunk 2077 footage, running on PC but up until this point, have yet to see how it handles on console. CD Projekt Red have now unveiled what Cyberpunk 2077, the upcoming Action-RPG releasing this December 10th, will look like running on newly released Xbox Series X, as well as Xbox One X. 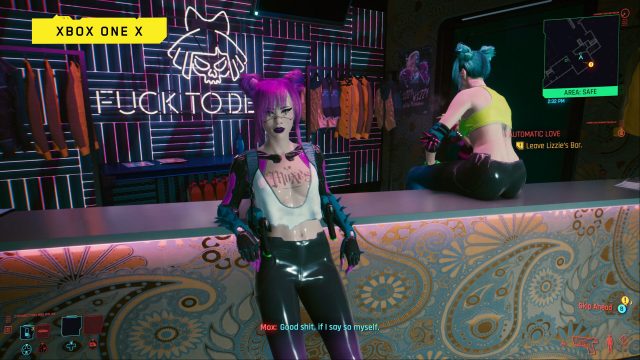 The footage was shown during the latest Night City Wire episode, featuring both consoles playing Cyberpunk 2077. Both consoles seem to run the game pretty smoothly, but of course the game is optimised for Xbox Series X which looks rather crisp and clean. You can see the comparisons between both consoles, in the video which features chatting with NPCs, taking a ride around the city, exploring the Night City on foot, talking with Johnny Silverhand and shooting some guns. 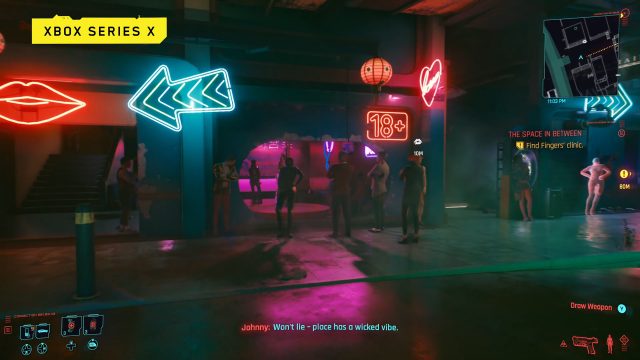 You can check out the full footage below:

Last month it was announced that Cyberpunk 2077 will be available on GeForce Now, a streaming service for Nvidia, which will allow PC gamers to play games without the need of a high-end PC. You can play on a number of devices including non-gaming laptops, tablets and mobile devices.

It was also at the end of last month when CD Projekt Red announced another delay of Cyberpunk 2077, due to the huge undertaking to prepare 9 different versions of the game, as it will be releasing across a number of platforms including new consoles Playstation 5 and Xbox Series S/X.

Cyberpunk 2077 will be launching on December 10th. It will be available to play on PC, PS4, Xbox One, PS5, Xbox Series X, Stadia and GeForce Now.

For more news be sure to read next Bioware Releases New Artwork For Next Mass Effect and Demon’s Souls Has A Secret Locked Door.