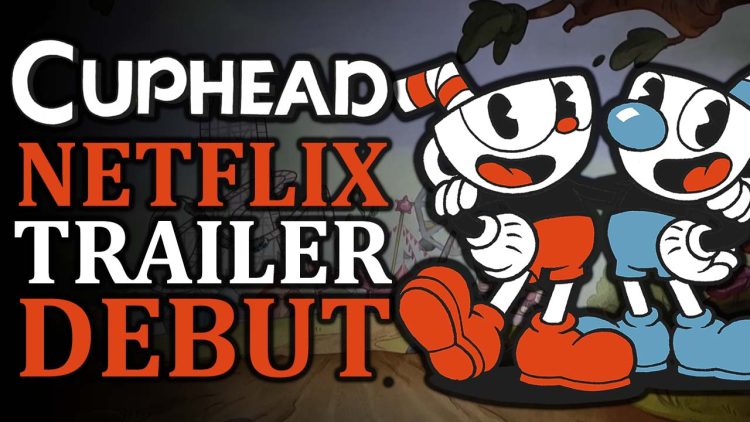 The Cuphead show got a trailer yesterday, on January 18th that showed off the gorgeous art, the main characters and tons of adventure.

Cuphead Gets Netflix Trailer and We Explore the Delicious Last Course 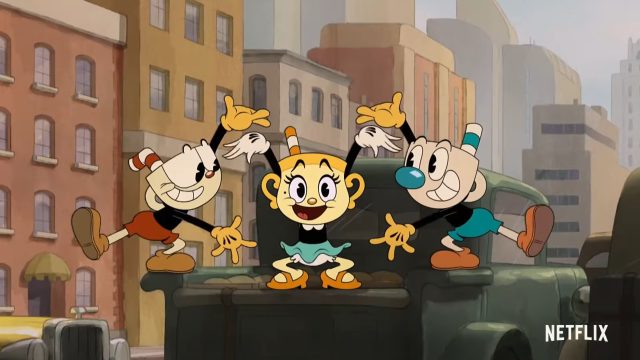 Fans of Cuphead, one of the most charmingly difficult sidescrollers, got a trailer for the Netflix adaptation yesterday, January 18th. The two-minute video introduces us to the brothers Cuphead and Mugman and the start of their irresponsible (yet fun) journey through Inkwell Isle and more. It looks like they are up to no good again, and blatantly ignore all the red flags and get stuck in more hijinks yet again. 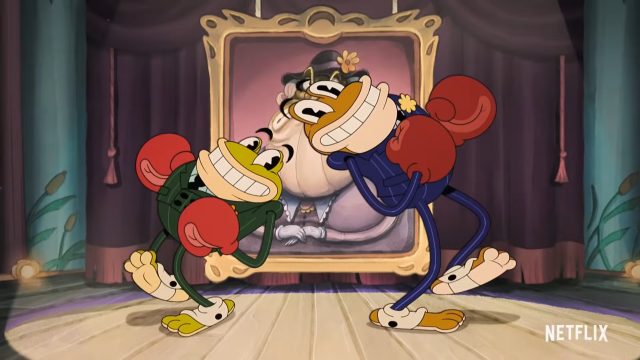 Throughout the trailer, we also get a glimpse of many familiar characters. We see the animated versions of the main villains, King Dice and The Devil in all their cartoon bad-guy glory. Famous bosses also make their appearances such as the giant carrot Chauncey Chantenay and the frog pair Ribby and Croaks.

Finally, it has been confirmed that the animated series will air on February 18, 2022. It is rumoured to have a total of 12 episodes. It isn’t clear just yet what the runtime is for each episode.

The official site for the show is being called Cuphead Countdown. This nice little site portrays the wonderfully classic looking art style that the show will take on. Visitors on the site can do various mini-challenges to unlock character cards that promote some wonderful art. The tasks at hand are simple, such as watch the trailer, follow them on Twitter and Instagram, among others. 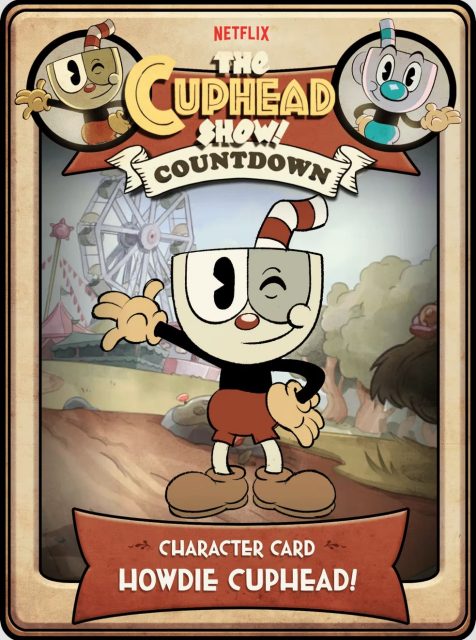 There is also a “hidden code” that is locked for the time being. Who knows what kind of goodies will be given away when the countdown reaches zero?

Cuphead is run and gun boss battle gauntlet sidescroller that is famous for its difficult gameplay. Released back in 2017, it started out as a passion project that became an immediate hit. Fans of the genre loved the crushingly hard boss battles. The art style was also absolutely gorgeous. Imagery is reminiscent of old cartoons from the 1930s and beyond. In fact, the team at Studio MDHR made heavy use of elements from that era – hand-drawn characters, watercolour backgrounds and catchy jazz music.

The game is universally praised and has a large following. It currently sits at 96% Positive on Steam, with over 75,000 reviews.

It’s the perfect time to get into Cuphead. Later this year the game will receive its first DLC, The Delicious Last Course. Fans have been anticipating this for a while now, and it will be playable on June 30, 2022. This is just almost 5 years after the initial release. 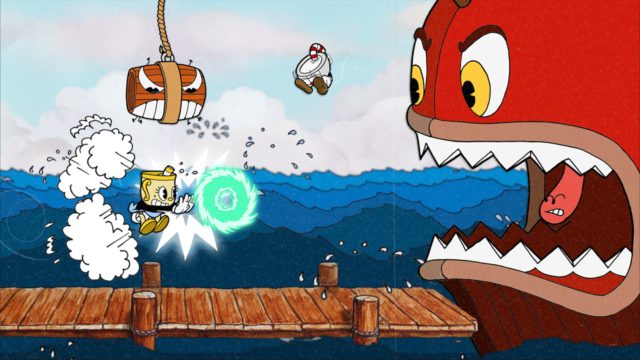 In this DLC, Cuphead and Mugman will be joined by a third playable character, Ms. Chalice. She has been in the game for a while now, being present on some levels as a side character. However, she will now be fully playable and have her own moves and abilities. Once players unlock Ms. Chalice, they will be able to select her in both the DLC areas as well as the base game. 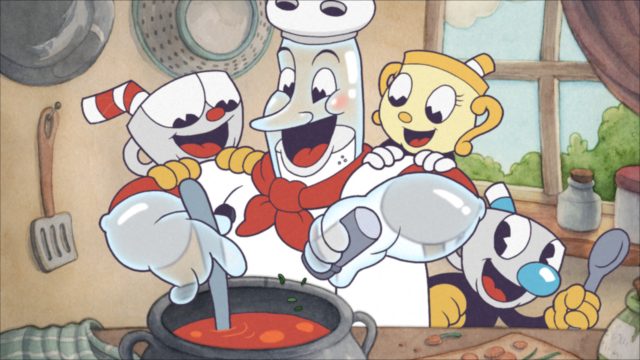 Aside from that, multiple new bosses and areas will become available. Players will once again be able to face off some fantastical, gigantic, and humorous enemies. New weapons and Charms will also be available to spice things up and give players more variety. 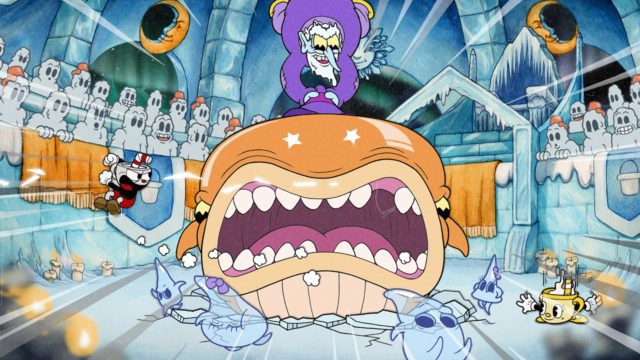 We cannot wait for the resurgence of fans of this difficult game. The Netflix show will surely ignite even more well-deserved interest in the games. Hopefully, Studio MDHR Entertainment can pull this off and deliver these final tasty dishes. 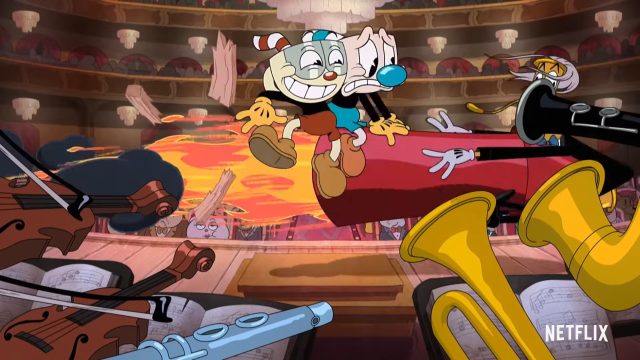 Cuphead and Mugman are Up to No Good

If you’re a fan of the Soulslike genre, be sure to check out our Top 10 Soulslike You Should Play Before Elden Ring. This list contains some sidescrolling favourites such as Salt and Sacrifice and Dead Cells (which recently got The Queen and the Sea DLC). Another classic is Ori and the Blind Forest. Though these are Metroidvanias, they share the same wonderful sidescrolling perspective.

For more news, be sure to check out Diablo 2: Resurrected Gets New Runewords and 25 Years of Diablo and Lost Ark Character Creation and Customisation Revealed in Latest Video.