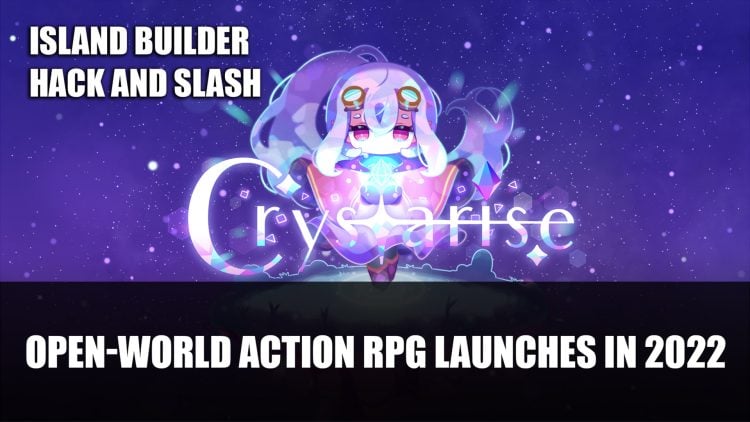 Developer YUKIUSAGI Games has announced they will be releasing an Action-RPG set in an open-world called Crystarise in 2022.

Crystarise an Open-World Action RPG Sets to Launch in 2022

Crystarise, a cute chibi-esque 2D open-world game has been announced by developer Yukuisagi Games to be coming to PC in 2022 via Steam. The title follows the adventures of a girl who is on a mission to become the guardian deity of a “mysterious sky island”. To take up this task, she descends to the world to search for valuable resources. 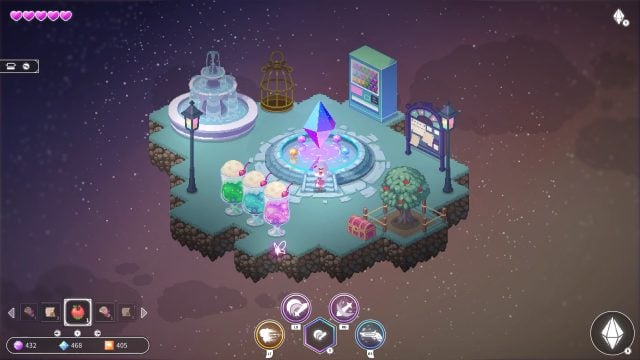 Build your own island and customise with items that can buff abilities.

The game is setup in an isometric view, with Action-RPG combat. Players will explore a large world defeating monsters, finding items, overcoming dungeons and discovering the sky island. The combat uses a combination of shooting and slashing foes in order to collect materials which you can use to customise your island.

Crystarise is a mix of fast-paced combat with a cosy sky island aesthetic, letting players customise their own land with the option to place NPCs and other items. The whole art style is very cutesy, reminds me of such cosy games as Stardew Valley or even upcoming Haunted Chocolatier and My Time on Sandrock.  But this one seems to take on a more Animal Crossing kind of vibe, with the possibility to expand your island, with crafting and island-building sandbox features. 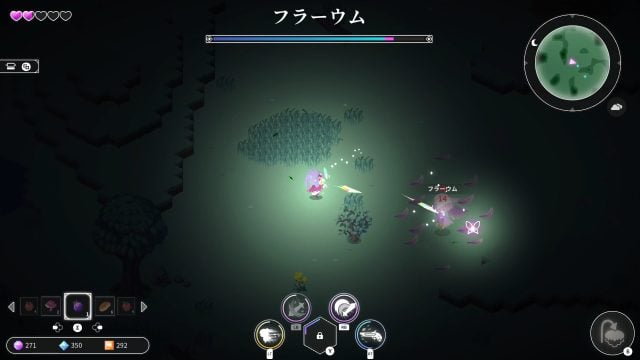 Combat uses shooting and hack and slash abilities to take down monsters in dungeons and more.

The island-building isn’t just limited to visuals only, as building such structures as windmills can help increase your dash, kind of giving a buff to abilities. There are also other things you can craft to help your adventuring such as streetlights, to venture out at night and collecting slime to get a brand new slime look according to the Steam page. This puts an interesting spin on the whole game, as there is motivation to upgrade your sky island outside of the cosmetic look alone, as you will also improve your abilities or exploring experience.

While not mentioned in the description of the game, there is a tag on Steam for roguelite, so there might be some roguelite elements when it comes to dungeons.

While there doesn’t seem be an exact release date as of yet, the Action-RPG Crystarise will be releasing sometime in 2022 and is available to wishlist now on Steam.

For more news find it here in Summer Game Fest Date Announced For June and Dark Envoy Is A Real-Time Co-Op RPG From The Developers Of Tower Of Time.