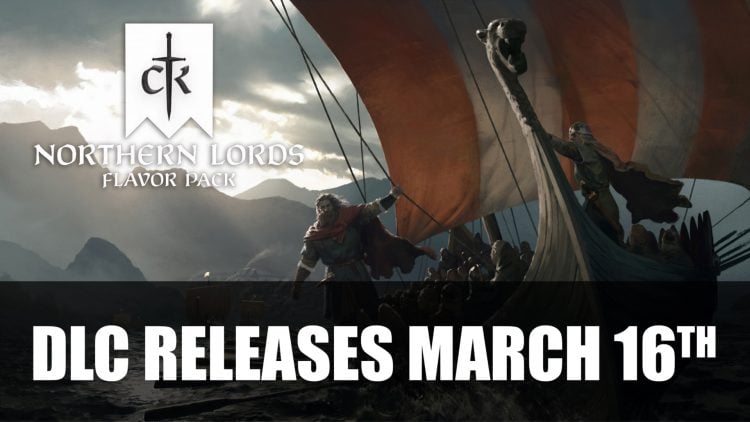 The first “flavour pack” as it’s called, Crusader Kings 3: Northern Lords brings new small features or thematic content to the game, this time adding a Viking flavour. While it isn’t a full expansion, it does give players “dozens of new stories” and even a chance to “brave harsh winters, or establish a new Viking realm”. 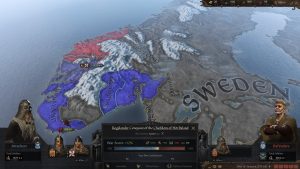 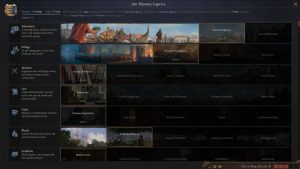 Northern Lords adds new character art inspired by Norse culture, including new hairstyles, and clothes. There is also new thematic music and new 3D models. Also coming with the expansion are new events, decisions and legacies. Players can set out to settle in foreign lands, with new region-appropriate scripted events and innovations all revolving around the north.

You can check out the full feature breakdown in the video below:

Crusader Kings III: Northern Lords is a paid DLC which you can pick up for $6.99. It also releases alongside a free patch update which adds new gameplay features, randomised poetry generation and the ability to settle disputes through duels.

For more news find it here in The Outer Worlds DLC Murder On Eridanos Launches March 17th and Grime A Souls-Like Metroidvania Gets New Gameplay Video.