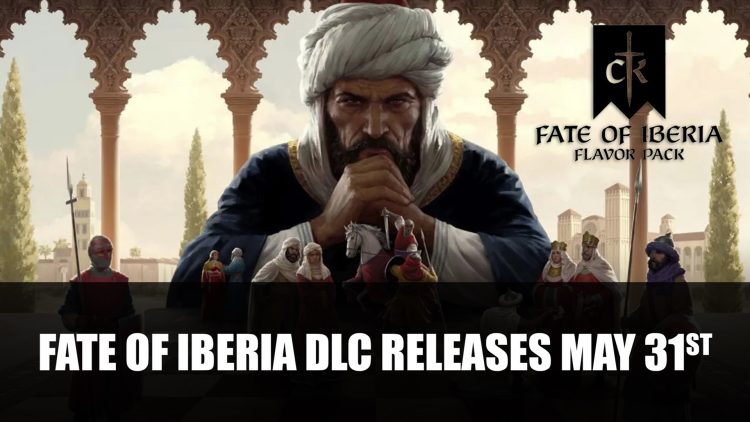 Paradox Interactive has announced a new DLC for Crusader Kings 3 called Fate of Iberia is releasing on May 31st.

The new DLC Fate of Iberia will add some new features to the strategy game Crusader Kings III including a new Struggle system that entails historic conflict and is fully moddable as well as customisable. The DLC dubbed as a ‘flavor pack’ also comes with new content with two new Legacy tracks Urbane and Coterie, new Cultural Traditions, events, art, music and the opportunity to choose the path of the Fate of Iberia.

The Fate of Iberia will focus on the complex region plus cultures. Your own Royal Court will also take on the looks of the Iberian region, with new Iberian-inspired artifacts, heirlooms and treasures. Either unite Iberia under a single banner, or watch the conflict ensue, affecting generations to come. 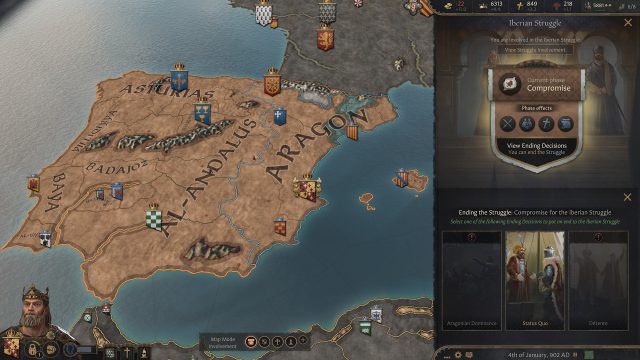 You can check out the main features below plus trailer for Fate of Iberia:

Also coming to the game is a free update which will release alongside Fate of Iberia, adding a new faction type called Heads of Faith. Expect different religions, vassal contracts for clans and a new starting bookmark to highlight the Iberian characters. 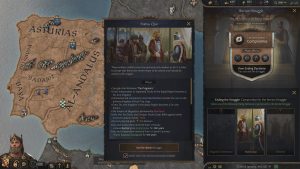 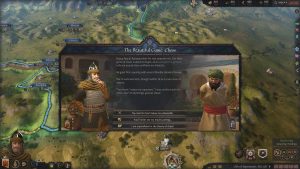 For more news find it here in World Of Warcraft: Dragonflight Expansion Revealed; Will Add Dragonriding, New Class And More and Lost Ark And The Battle For The Throne Of Chaos Trailer Showcases April Content Update.