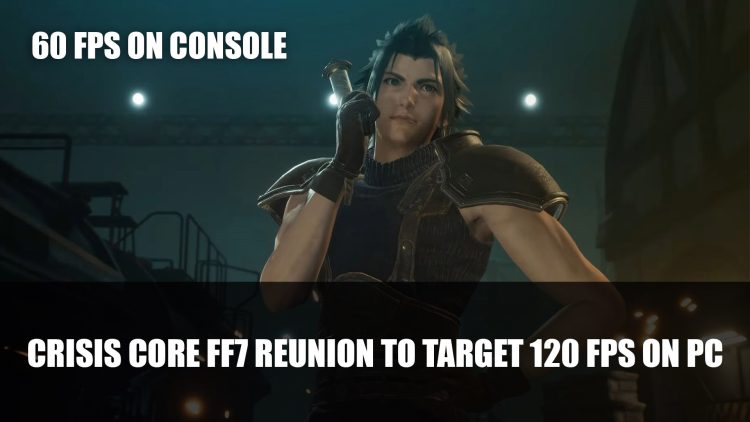 Crisis Core Final Fantasy 7 Reunion will aim to run around 120 fps on PC according to a recent interview.

Producer Mariko Sato shared with IGN that the remaster will be lining up with the remake visually. Specifying the goal is to have the game running at 120 fps on PC, and 60 fps for consoles Playstation 5 and Xbox Series X.

The title is also coming to the Switch, but Sato didn’t go into details about the specifics for this platform, only expressing there would be “differences” in the resolution and FPS on Nintendo’s hybrid on the go system.

Executive producer Yoshinori Kitase jumped in with saying the “main purpose with this title is that we wanted a really wide range of players to be able to play on whatever platform that they desired”. 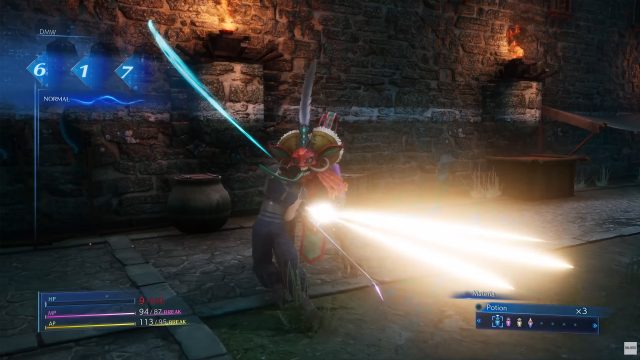 What is Crisis Core?

In case you missed it, Crisis Core Final Fantasy 7 Reunion is a remaster of the original game that will be coming to a number of platforms this winter. It is a prequel to the events of Final Fantasy 7 Crisis Core, an Action-RPG which was released for the PSP in 2008. This title focuses on Zack’s story. The remaster on the other hand will have improved 3D models, full voiceovers and new music arrangements which is always something to look forward to in Final Fantasy games.

Creative Director Tetsuya Nomura has also shared in an interview with Eurogamer that there will be “a lot of difference” for those who played the original. He also looks forward to those experiencing “what’s changed and how it’s been updated”. What we can expect is a refreshed experience.

The Crisis Core remaster isn’t the only title to be coming down the Final Fantasy 7 pipeline. Just last month we got some new details about the main series, with Final Fantasy VII Rebirth being the second part of a three-part series. Crisis Core was also revealed as well as showing more of the mobile titles The First Soldier which moves into Season 3 and Ever Crisis.

For more on Final Fantasy VII, be sure to check out our in-depth wiki!