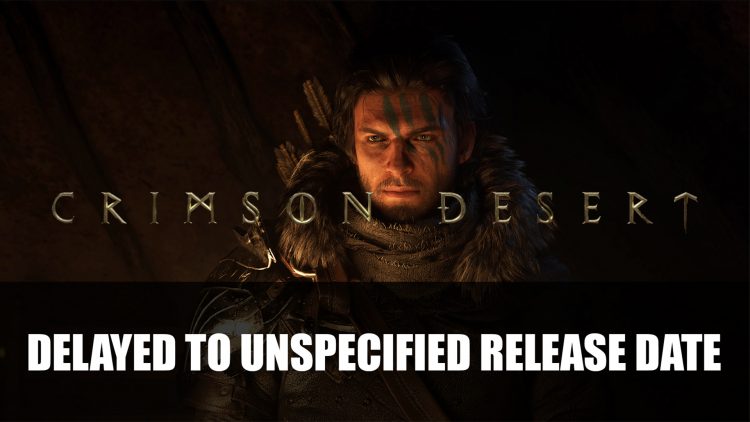 Pearl Abyss the developer behind the Crismon Desert game has announced the game has now been delayed indefinitely.

Crimson Desert Has Been Delayed to Unspecified Release Date

Developer Pearl Abyss has released a message via their official Twitter account sharing they have now delayed Crimson Desert without a new release date. The message shared on Twitter explains that while they are working on Crimson Desert they have ultimately decided to delay the release of the game to better suit the “health and safety” of their team. The time will be spent making the game “even deeper, more enriching game”.

While it’s sad to hear, the developer does promise to share an updated schedule in future and hopes to ensure “the best possible experience”.

Crimson Desert was first announced back in November of 2019, as one of the three games under Pearl Abyss. It is being designed by former RYL designer Jason Jung. The title was originally supposed to be a spin-off of the MMORPG Black Desert Online but the concept changed to an open world Action-RPG

The game became an independent project set in the fictional continent of Pywel. Players take on the role of mercenaries who have to survive the unforgiving environment. Crimson Desert is set to feature both single-player and multiplayer content. The title was supposed to launch in Winter 2021, but has now been delayed.

You can check out the previous Crimson Desert trailer below:

Crimson Desert will be releasing on console and PC but currently has no specific release date.

For more news be sure to check out next Babylon’s Fall Developer Announces Closed Beta Participants Chosen and Ghost Of Tsushima Director’s Cut New Screenshots.