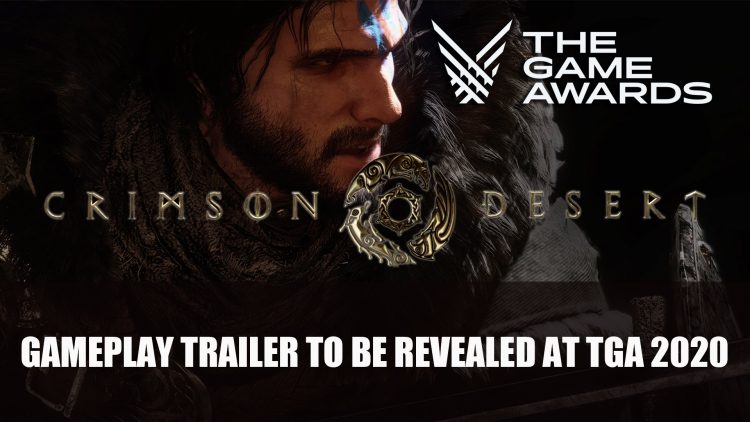 The upcoming MMORPG by Pearl Abyss Crimson Desert is set to have a new trailer revealed at The Game Awards 2020.

Pearl Abyss the developer behind the popular MMORPG Black Desert, are going to reveal the first gameplay trailer for upcoming open-world fantasy MMORPG Crimson Desert. They have released a teaser trailer featuring the symbol of the game’s logo.

Pearl previously revealed a trailer for Crimson Desert at the end of last year, which showed off the open-world game. Pearl Abyss is well known for it’s first MMO Black Desert, which is not a coincidence that both share the word “Desert”. Crimson seems to be once set in the same world and part of the same flagship as Black Desert. It once was going to tell the origins of Black Desert, but became its own IP. Crimson comes with a whole new worldviews, religions, and characters unique to its tale.

From the previous trailer Crimson Desert looks to be more traditional combat, set in a medieval world. While set in a fantasy world where there are giants and other creatures, there doesn’t seem to be any magic wielding but close hand-to-hand action driven combat. Hopefully we’ll get to find out more details about when this title will be releasing.

For a remind of the previous trailer you can watch it below, plus check out some of the screenshots. 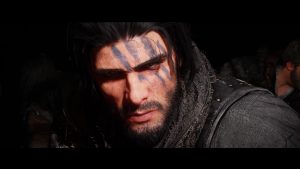 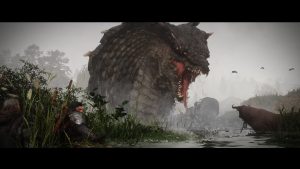 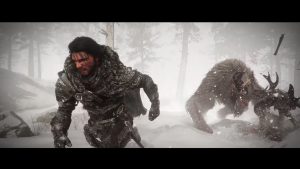 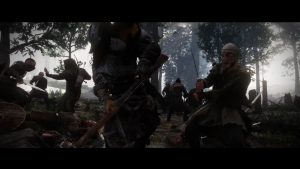 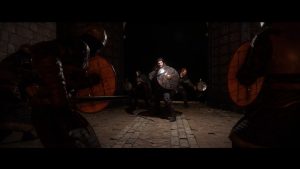 Crimson Desert is currently in development for console and PC. The Game Awards 2020 will be live streamed on December 10th 2020 in 4K from studio locations in LA, Tokyo and London. You catch the livestream at 3:30 PM PT via Youtube, Twitch, Twitter, Facebook Live, Steam plus more. You can also read about The Game of the Year nominees.

For more news be sure to read next Outward DLC The Three Brothers Launches December 15th; On Consoles 2021 and Horizon Zero Dawn, The Surge 2 And More Join Playstation Now This December.