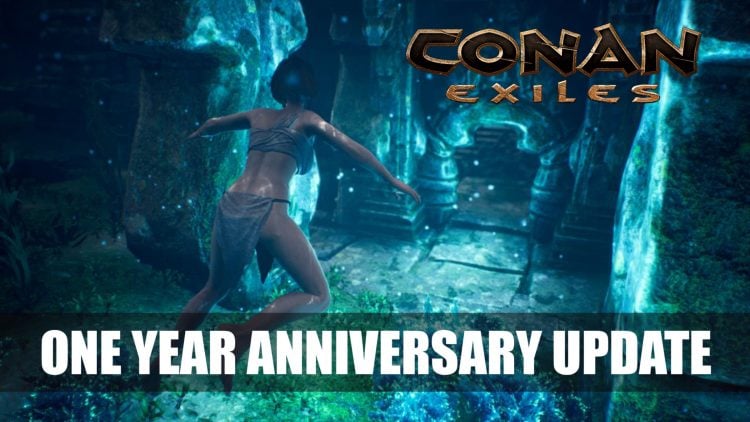 The new update adds a fair bit of content which revisits NPC settlements and cities. The biggest addition is the new dungeon known as The Sunken City, an underwater setting set to bring new challenges. After travelling to Dagon’s Embrace, a mysterious voice calls on you that belongs Dagon, known as the Deep One, who is now trying to break into your reality to unleash hell. 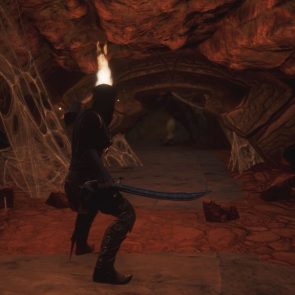 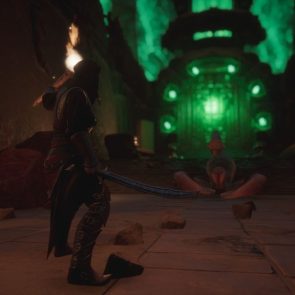 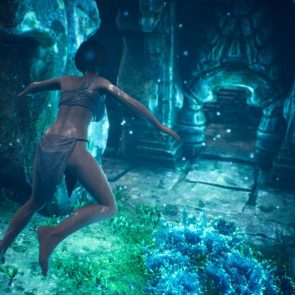 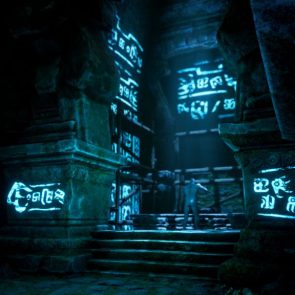 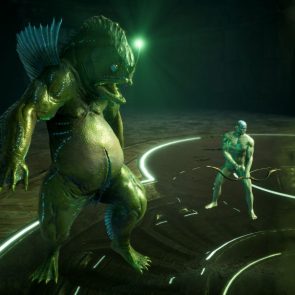 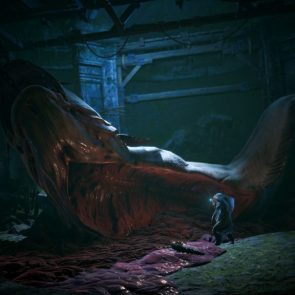 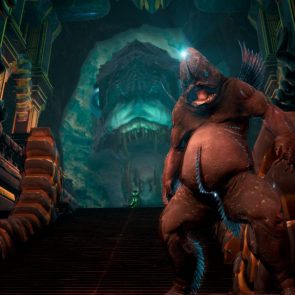 The update also bring new bosses, new pet types, new loot and rewards to gain. It also introduces new companions who can help defend settlements, by learning the Witch Doctor feat you call upon Wight and Skeleton warriors. You can also create undead creatures such as Shalebacks, hyenas and lizardmen.

Happy anniversary, exiles! To mark the occasion we’ve released the Anniversary Update to all platforms. If you’re curious about what you can find in the update you can see it in our latest and read about it on our blog:https://t.co/oPZePU0ETi pic.twitter.com/e1IEmbayHm

A new mini-dungeon also is being released called Scorpion Den giving an area to gain crafting resources. There also numerous scorpions which you can now tame for your Animals Pens.

Also to celebrate the occasion, there will be a free weekend available on Steam for new players from May 9th until May 13th, so if you’re looking for a chance to the experience the game you can this weekend.

Conan Exiles is available to play on PC, Playstation 4 and Xbox One. Don’t miss out on the free weekend on Steam which ends May 13th.