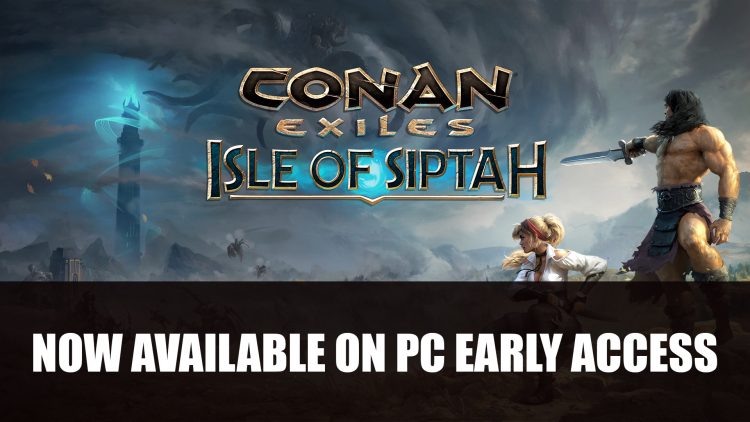 The newest expansion for Conan Exile: Isle of Siptah has launched today and now available for PC.

The latest expansion for Conan Exiles called Isle of Siptah has now launched on Steam Early Access adding a massive new map, dungeons and some new features to the survival game. The expansion will fully launch in early 2021 for PC, Playstation and Xbox. 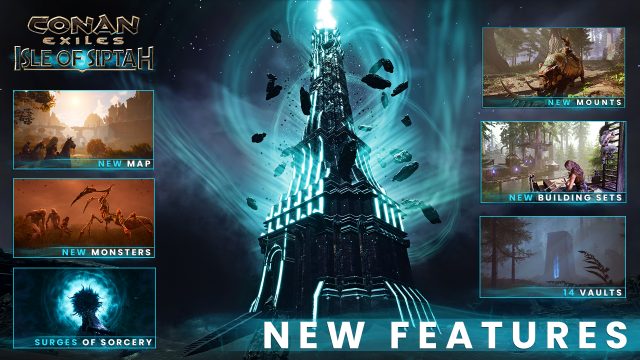 Those who purchase on PC while it’s in early access will gain a discount plus a limited edition War-torn Rhino mount skin, new mounts and building pieces that can be used in both the base game and expansion. Purchasing the PC base game will gain a 65% discount before September 21st.

The expansion is set on a strange island where tropical storms rage as much as the sorcery. The events that are taking place are all caused by the sorcerer Siptah, who’s secrets players will discover for themselves as they venture the island’s many underground mysteries.

Those who venture to Isle of Siptah will begin a brand new adventure, making it perfect timing for veteran players to return, as well as newer players to discover Conan Exiles.

Conan Exiles: Isle of Siptah is available on Steam for Early Access for $19.99.

For more news be sure to check out next Divinity: Original Sin – Godwoken Graphic Novel Available For Pre-Order and Vigil: The Longest Night Releases On October 14th.