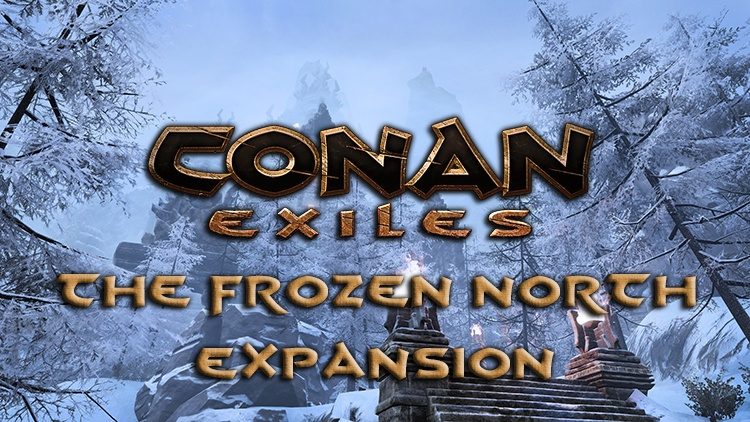 Today Funcom announced that on August 16th, Conan Exiles will go live on Xbox One and also release its first expansion update for the game for both PC and Xbox One players. Previously teased at E3 this year, the expansion is called The Frozen North.

Check out the the launch trailer for the frigid expansion:

The Frozen North will be completely free to all players on PC and Xbox One, and it adds a whole new landmass and makes the world of Conan Exiles 70% bigger. It also brings the game out of the desert and into the snowy north, introducing an entirely new climate and a weather system that will require players to dress according to the temperature.

The Frozen North also introduces new gameplay mechanics such as:

In addition they’ve released some new screenshots for the expansion: 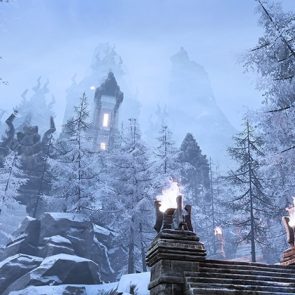 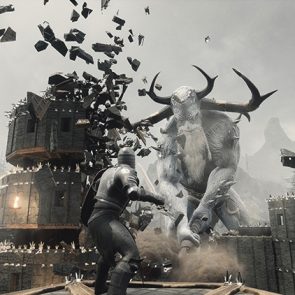 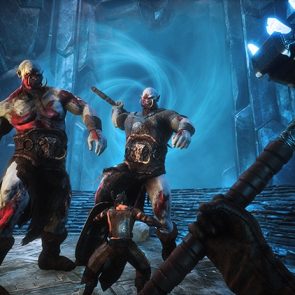 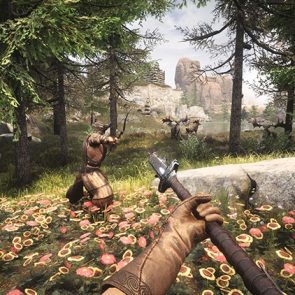 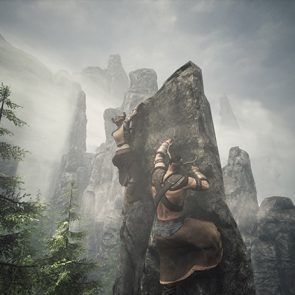 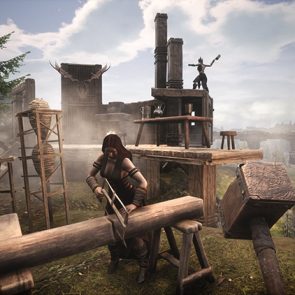 Conan Exiles will leave early access and release in full on PC, Xbox One, and PS4 in Q1 2018. In this online survival game players get to build anything from small homes to entire cities, explore a huge open world, team up with other players, or seek to dominate their enemies through brutal player vs. player combat.

Thoughts on the new expansion and imminent Xbox One release? Prepared to get your barbarian on in the frozen wastes? Let us know what you think in the comments!