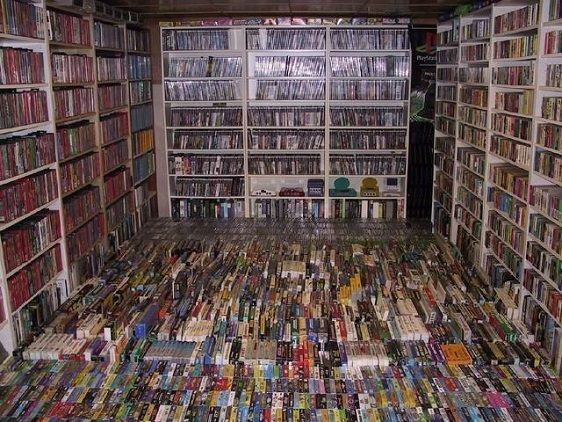 I won’t lie: I really like collections. I’m a gamer who enjoys a good variety of games, across most genres. Unfortunately, that means that there are way too many games out there, across all my systems, for even the most dedicated gamer in my shoes. I do my best to keep up, but it is inevitable that games will fall through the cracks. Sure, I usually wait for the more common games to drop in price to avoid overspending and fit more games into my budget. However, even then I still miss out on a lot of games, or at the very least don’t get to them till much later.

Another problem I face is that I started getting seriously into gaming around the tail end of the 6th gen, but I missed so many games from before that time, including many of the must-play classics. There are a number of series that have been going on much longer than I’ve been following them, and many one-off classics that I missed out on as well.

Though there’s no definitive solution to either problem, one option that helps considerably are game collections. They are a quick and convenient way to acquire more than one game, for less.

Two days ago I mentioned I was playing Dracula X Chronicles on my psp, which includes two versions of Rondo of Blood, as well as Symphony of the Night. I hadn’t played either game prior to this collection, so that was $10 well spent.

There are plenty of great collections out there. Sonic’s Ultimate Genesis Collection is a must for retro games, with 49 games included; mostly Genesis titles, with the occasional Master System or arcade port. With a standard price of $20, but seen for less, I highly recommend checking it out.

Of course, there are the various seventh gen collections, which are a great way to catch up on titles from the past several years. For the most part, I don’t think they’re quite as classy as the sixth gen box sets were, but they accomplish the same goal, and Sony has a few similar box sets for their first party series. Perhaps the classiest collections I own are the Mass Effect Trilogy set, and the Metal Gear Solid Legacy Collection. They come in really nice boxes, with slipcovers. Additional box art is a nice addition in my book. 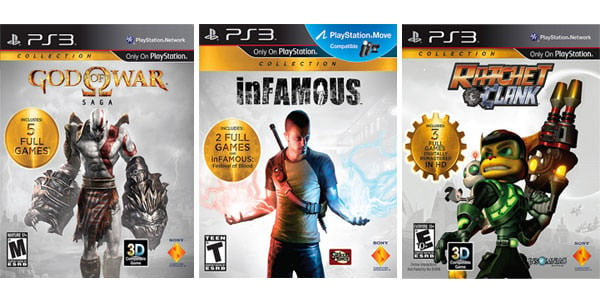 The ultimate goal with every game purchase I make is for my purchase to be worth it. I look for solid experiences, reasonable replay value, and seek to conserve my funds wherever possible. Collections accomplish all of those goals. They usually contain well regarded IPs – or IPs successful enough to warrant a re-release at least. Having more than one game extends the replay value considerably, even if all the games in the collection are relatively short. Plus I can guarantee collections don’t cost as much as buying each game separately, and they save space, so yes… I love collections.

What are your experiences with collections. Do you have the same affinity for them, or do you prefer to invest in the original games? Leave your comments below.