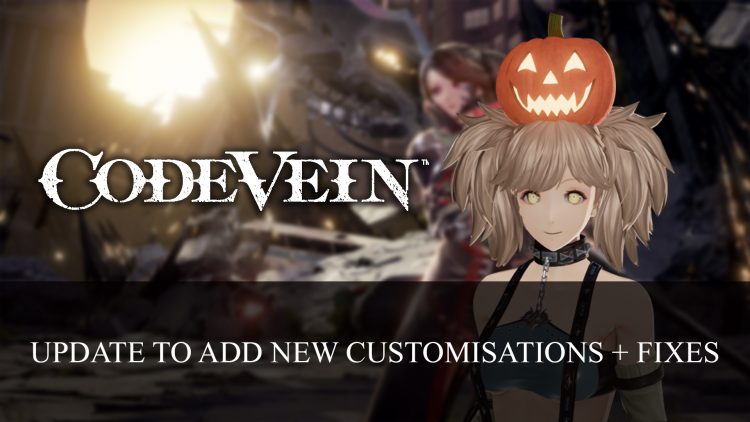 The next update to drop for Code Vein patch 1.04 will not only bring fixes but some Halloween themed goodies as well.

Bandai Namco has announced update 1.04 will be adding some spooky themed accessories for players this Halloween. While Code Vein already has quite the extensive set of character customisation options, further accessories, colour palettes and face paints will be added so you can live your best Halloween themed life. 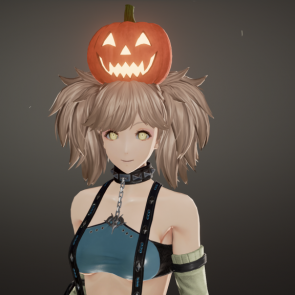 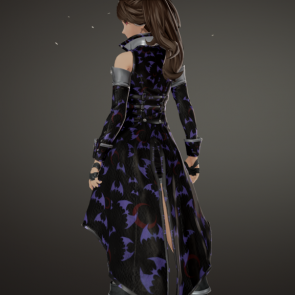 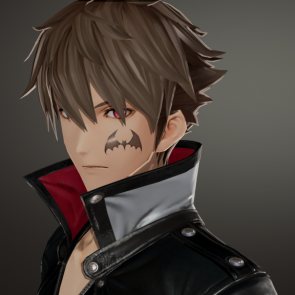 [UPDATE – Now available] The update is set to release at the end of October for all platforms. Along with new Character Creation options, new fixes come to exploration and combat. You will be able to switch partners at Mistles at the beginning instead of later. There is also a new function to lock the map direction and the option to turn dialogue off during exploration. For the full list of changes you can find them below:

Code Vein is currently available to play on Playstation 4, Xbox One and PC. The update release window is this October, exact date has yet to be announced. [UPDATE – Now available]