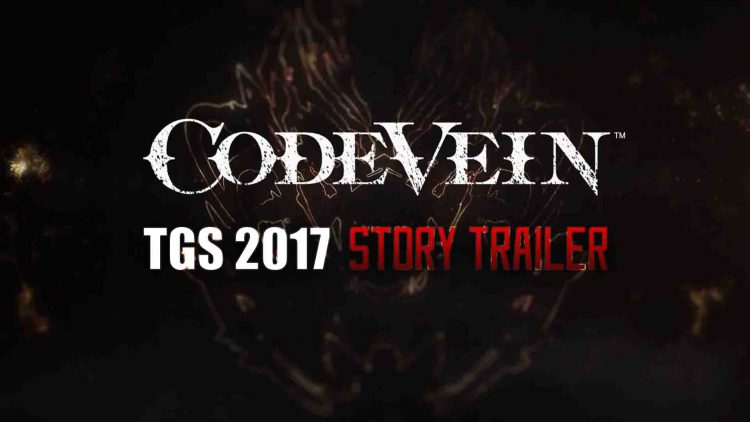 In this new trailer, we’re shown the game’s dark lore and introduces us to its world as well as what’s at stake for its inhabitants.

It also features a couple of new characters, including a mysterious “Queen” whose true nature remains unknown, and so called ‘Blood Beads’ that’s driving the world.

You can catch a glimpse of the lore within CODE VEIN  in the recent trailer, below:

Fextralife had the opportunity to interview developers Keita Iizuka and Hiroshi Yoshimura, CODE VEIN‘s  Producer and Director at TGS 2017.

Furthermore, we have over an hour of hands-on playthrough which you can watch, as well as 10 new things we learned you may not have known about the title that may surprise you.

If you would like to see how CODE VEIN  relates to Dark Souls  in a summarized fashion, you can check out this batch of GIFs showcasing CODE VEIN‘s gameplay in action!