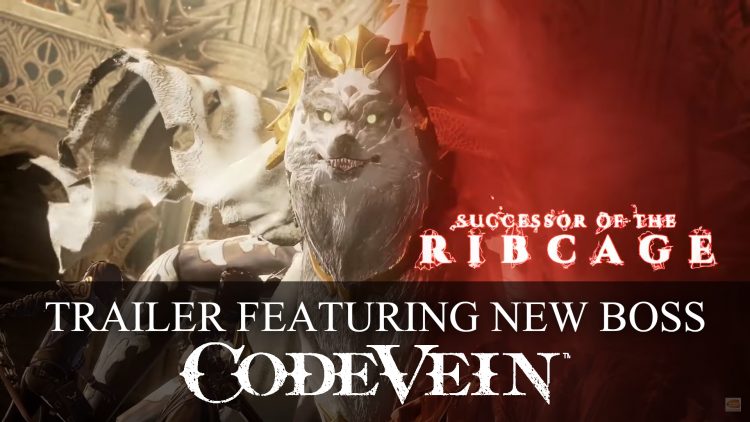 The latest trailer for Bandai Namco for their upcoming action-RPG Code Vein has been released showing off a boss enemy called the “Successor of the Ribcage”.

The latest trailer for Code Vein shows Revenants battling against a four armed wolf enemy that wears chains and has quite a few elemental attacks. The boss called “Successor of the Ribcage” also seems to be able to release waves of flames when slamming down it’s chains, making it quite a formidable boss. It can also send out shards of ice and rain down an electric storm.

This boss can be found in the Cathedral of Sacred Blood which looks like quite the labyrinth from early screenshots. Players can choose to battle it alone or team up with an NPC using Code Vein’s companion  system. 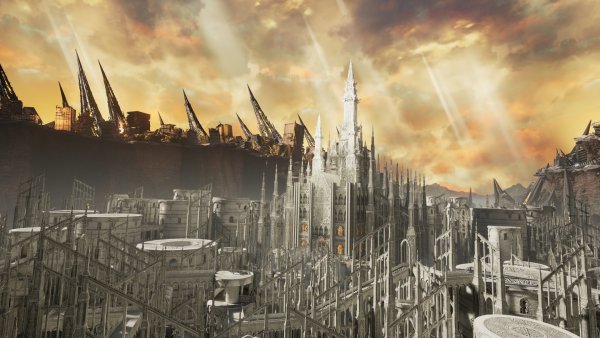 Cathedral of Blood – Image via Gematsu.com

There seems to be plenty of movement in this fight, definitely an action packed encounter. 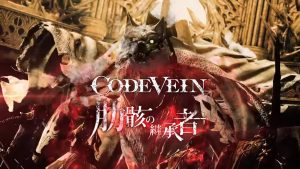 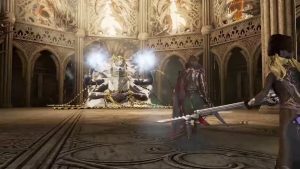 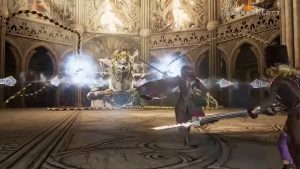 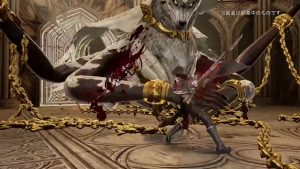 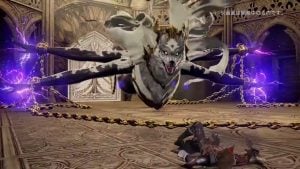 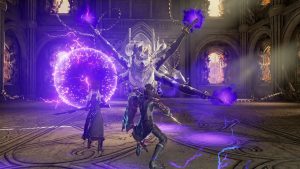 For more Code Vein content be sure to read next Code Vein Release Date Announced At E3 2019 and New Code Vein PS4 Gameplay Premieres Io In Action. For the latest info you can vist the Code Vein wiki.