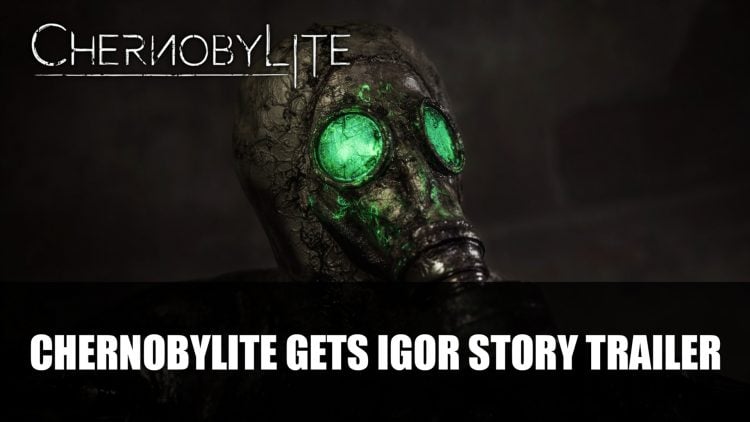 Publisher All In! Games and developer The Farm 51 have released the “Igor” story trailer for the survival RPG Chernobylite.

Ahead of its release this July, the survival horror RPG based on the events of the Chernobyl Power Plant gets a new trailer featuring main character Igor. Igor is a former employee at the power plant. Drawn back to the Exclusion Zone by dreams of his missing fiancee Tatiana, who disappeared 30 years prior, he must investigate, survive and make choices that will affect his fate.

The latest trailer focuses on a mysterious person questioning why he has returned to the zone, and there’s definitely something supernatural going on. The time frame also looks to be jumping back and forth which will make for an interesting narrative experience.

Previously All In! Games shared a trailer for the story of Tatyana, which is just as confusing as the Igor trailer. It talks about choices and the causes of those actions.

In case you missed it Cherynobylite is a game all about survival, conspiracy, mixed in with some horror. Players will explore the Exclusion Zone, along with building a team that will support you but you will also need to fight alongside them. Investigate and gather information and piece the story together.

Chernobylite is currently in Steam Early Access and will launch on PC via Steam and GOG on July 28th, with PS4 and Xbox One later in 2021. PS5 and Xbox Series versions will be released later in 2021.

For more news find it here in Final Fantasy 7 Remake Part 2 Will Have Cloud “Running Around A Lot Of Nature” and Nier Automata Finally Receives Improvements On Steam July 15th.