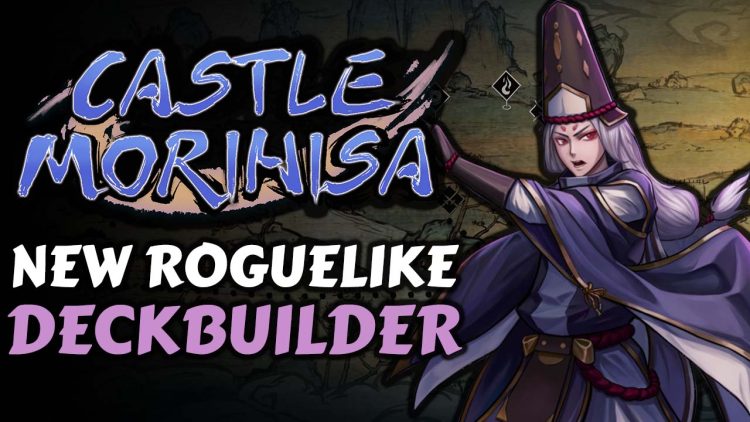 Castle Morihisa, a roguelike card game similar to Slay the Spire was announced on January 20. It will release for PC and Switch on February 10, 2022.

Fans of the Roguelike and Deckbuilder genres are in for a treat with the upcoming indie game, Castle Morihisa. The card game is set in a dark fantasy feudal Japan, wherein players are tasked with infiltrating the titular Castle Morihisa. Players will select one of four distinct classes to play as they make their perilous adventure. 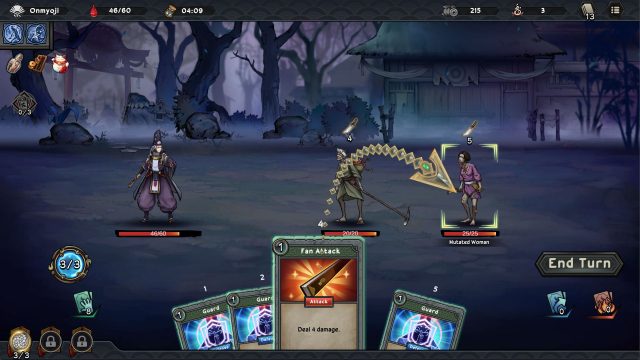 Castle Morihisa Has Similarities to Slay the Spire

The game’s trailer definitely gives off vibes similar to Slay the Spire. However, that’s where the similarities end. The art style is quite different from Slay’s more muted paintbrush feel. The thick outlines and colour palette for the characters remind us of something from Darkest Dungeon. Also, there are many features that should set this title apart and give it a unique feel.

Players will be able to choose one of four unique character classes. Each of these has its own set of cards, abilities and playstyles. Let’s take a look at the current offerings available on release. 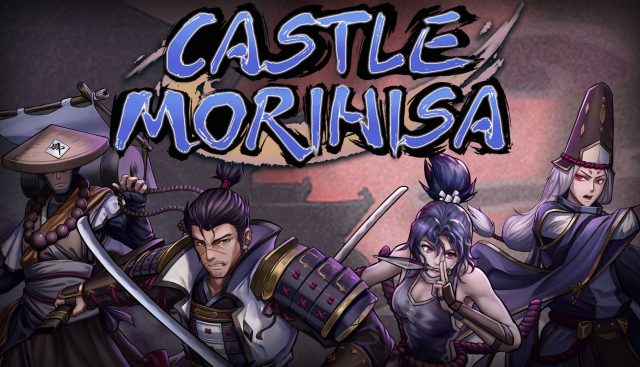 The Cast of Castle Morihisa

First up is the Monk class, who makes use of Meditation and Mantras to wreak havoc on his foes. The former is used to purify his mind and spirit, while the latter is used to smite evil. Monks are balanced with their offensive and defensive capabilities.

Samurai are pretty straightforward. They are able to slice and dice their foes with great precision and massive katanas. He is a “killing machine who strides amidst a storm of Sakura petals”. This class makes use of Sakura and Retaliate abilities and specializes in dealing massive amounts of damage that can potentially kill in one blow. 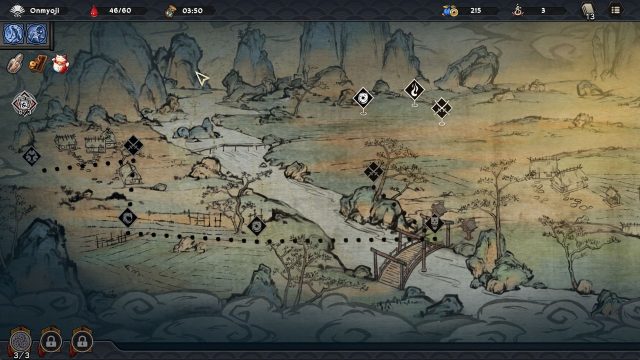 For those unfamiliar with the term, the Onmyoji are literally masters of yin and yang. In Castle of Morihisa, they are blood magic users. They have taken oaths to cleanse all evil from the world. The Onmyoji also summons Shikigami, or spirits, to aid them in battle. These warriors also make use of life leeching abilities to further use their blood magics.

Lastly, we have the ever-popular Ninja. These hidden warriors lurk in the shadows and stalk their prey effortlessly through the night. The Ninja makes use of Mantras just like the monk but is more adept at martial weapons such as the Shuriken and the Kunai. The Ninja is a class that will require deep game knowledge, as they can potentially create endless combos with their arsenal.

Over 300 cards will be available for players to fully customize their loadout. Heroes will need to balance their decks with powerful combos to be able to face off against their terrifying foes. 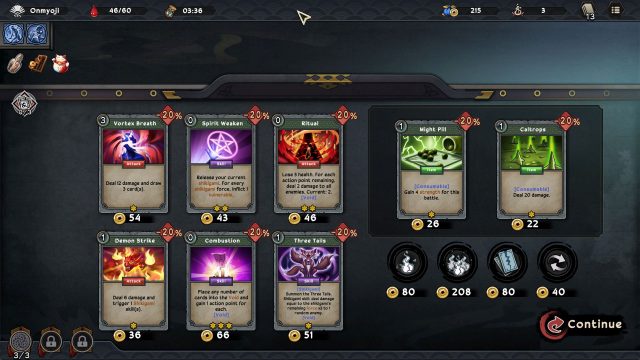 There Will Be Over 300 Cards 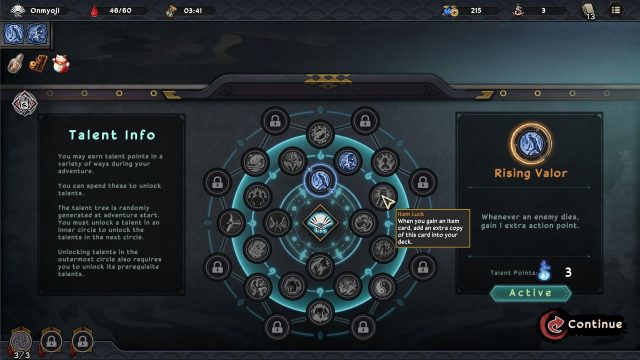 As they ramp up in victories, heroes will gain much-deserved gold to fill their coffers. These coins can be spent on new cards, upgrading existing tools, or abilities in the skill tree. Each class will get their own specific tree to allocate points in. The trees will contain powerful passive abilities that can be used even in future battles.

Lastly, players will also be able to summon heroes from the Sengoku period to aid them in battle. These legendary warriors can turn the tide in any battle.

The enemies that lurk around Castle Morihisa will all be based on Japanese folklore. We can thus expect to see a lot of Kami, or spirits floating around and being nuisances. There will definitely be a generous amount of Oni, or demons, trying to impede our heroes’ progress.

Players will travel through an overworld map sprinkled with many random encounters, ranging from events, merchants, or even enemy battles. Even if players perish before they reach the castle, they will still make progress for future attempts. They still retain the passives earned, and unlocked cards should be obtainable in succeeding runs just like in games such as Hades.

Similar to other roguelikes, future runs will all be randomized to promote maximum replayability. 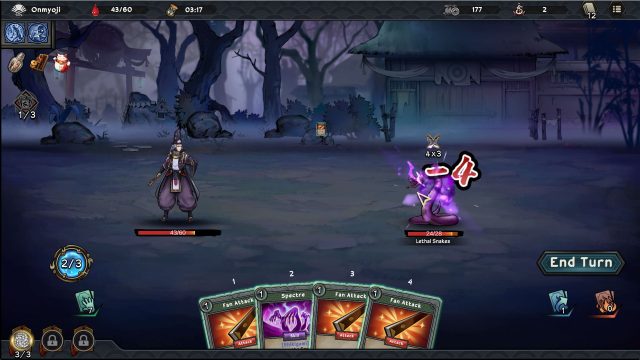 A demo is currently available on Steam for everyone to try. We cannot wait to hear more about this game. Good thing is that the full release is a mere three weeks away. Fans of the deckbuilding genre can also get excited for Marvel’s Midnight Suns, which unfortunately was delayed to the latter half of the year. You can also take a look at Yoko Taro’s card game, Voice of Cards which was released a few months ago.

For more news, check out The Waylanders Gets Character Teasers Ahead of Leaving Early Access Next Month and Songs of Glimmerwick is a Mix Between Stardew Valley and Harry Potter.