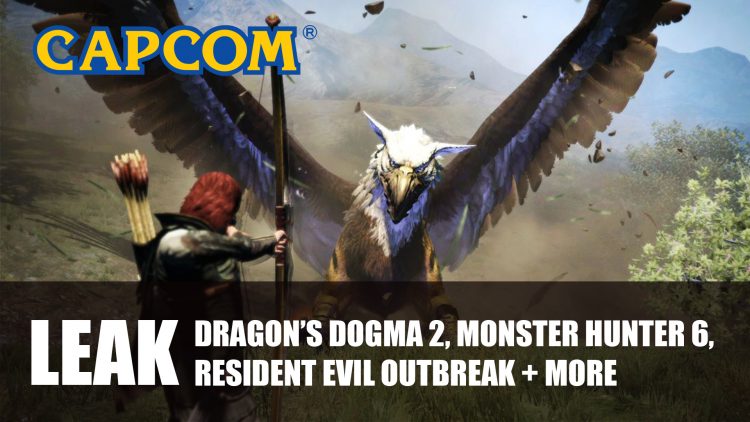 A massive leak for Capcom has revealed a number of upcoming games from the Capcom development schedule. According to news outlets such as IGN, they believe some of these claims are quite real, which includes Dragon’s Dogma 2 and Street Fight 6.

Capcom confirmed earlier in the week that they had been subject to a “customized ransomware attack” that led to an unauthorised access to their network. Corporate, employee and customer information may have been compromised in the process. This also led to leaks of materials which were released on the internet which are verified as real according to sources close to IGN.

The data packages that were leaked contained Capcom’s game development plans up to the next four years. The schedule contains a number of sequels and remakes, while some were only listed under codenames.

You can find the list of titles below which share a Resident Evil 4 Remake, Dragon’s Dogma 2, Monster Hunter 6 and more:

The randomware attack took place in the early hours of November 2nd 2020, where the attack “destroyed and encrypted data” belonging to Capcom’s severs. The criminal organisation behind is Ragnar Locker, then messaged Capcom demanding money for the info. Capcom are continuing to work with law enforcement in Japan and the US.

IGN has said that both Dragon’s Dogma 2 and Street Fight 6 are legitimate, but may be out of date. A Dragon’s Dogma sequel does seem like it could be happening, with the recent release of the Dragon’s Dogma anime series on Netflix, it doesn’t seem farfetched that a sequel could be underway. What games on this list do you hope are true? Let us know in the comments below.

For more news be sure to read next Demon’s Souls Remake Mystery Door Solved and Genshin Impact To Nerf Boss Fight Against Childe In Story Version.