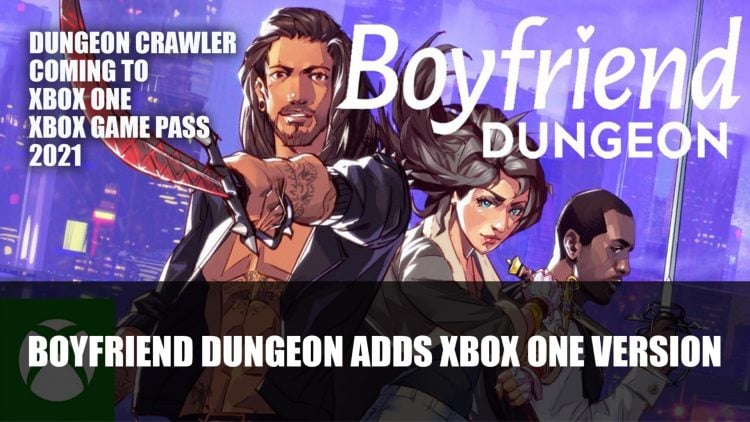 Kitsoft games has announced the game where you date your weapons Boyfriend Dungeon will be also coming to Xbox One and PC.

The “shack-and-slash” dungeon crawler which answers the question “what if you could date your weapons in a game?”, Boyfriend Dungeon will be coming to Xbox One and PC via the Microsoft Store, as well as Xbox Game Pass for both console and PC. This adds to the previously announced Switch and Steam versions which will launch later this year.

Kitfox Games have asked themselves “why should other consoles get all the fun of kissing weapons?!?? Xbox fans deserve swords to smooch too.” According to director and designer Tanya X, the developer is finishing up the game and have also announced some of the voice actors behind these characters. They are now “partnering with Microsoft to bring Xbox fans that premiere shack-and-slash content.”

It’s been a while since we’ve heard much about the strange but curious concept of the Boyfriend Dungeon game, but it looks like it’s on schedule to be released this year, letting players choose their weapons, who are ultimately characters in themselves. The previous trailer titled “Meet the Bae Blades” introduces some of the heartthrobs and even showed some in-game action. Players can go through different dungeon levels and fight their way through, in between dating weapons in this quirky dating sim meets dungeon crawler. 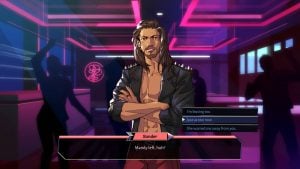 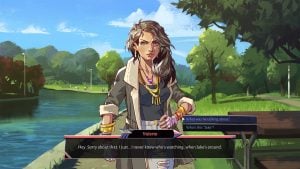 You can check out the official overview and features below:

Plunder the dunj as you fend off dangerous monsters and take your weapons on romantic dates. Woo your weapons in this flirty, playful, and welcoming world filled with mastery in the procedurally generated dungeon. Serving up a dose of summer-time fling nostalgia, take your dates out as you uncover their stories and level them up. Embark on blossoming relationships with your weapon cuties as you capture their hearts in friendship and in love. In this light-hearted, fantastical shack-and-slash filled with adventure, improve your skills and fend off the monsters together because the couple that slays together, stays together.

Boyfriend Dungeons will be releasing on Switch, Xbox One and PC via Microsoft Store and Steam. It will also be coming to Xbox Game Pass for both console and PC.