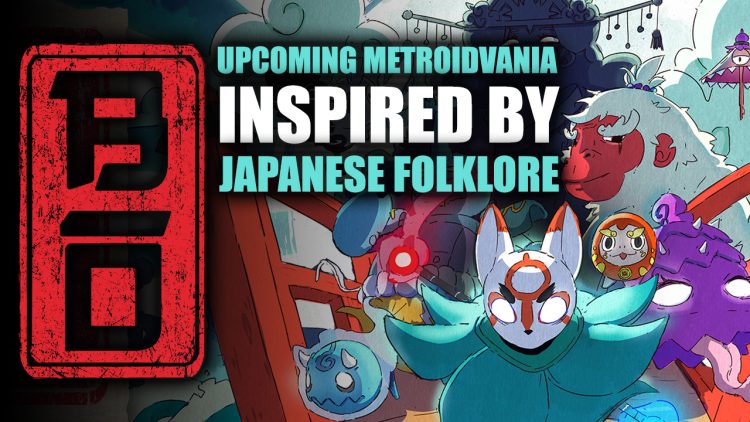 Bo is another Kickstarter success story. It is a Metroidvania with a colorful mix of papercraft and hand-drawn imagery.

Ever play Hollow Knight and find the overall atmosphere quite lonely and dark? Do you love the feeling of exploration, backtracking, and discovery in Metroidvanias but are not a fan of bugs and Nail weapons? Well, the team at Squid Shock Studios and their recently successful Kickstarter Campaign have got your back!

Recently completed last June 18 was SSS’ campaign for their upcoming Metroidvania, Bo: Path of the Teal Lotus. This is their take on the tried and true formula of platforming with amazing combat to match. They started out with a meager $35,000 goal but were able to get 3,814 backers that pledged a total of $174,999 which almost smashed all their stretch goals.

Bo is a Metroidvania at its heart and a colorful one at that. With that in mind, it strives to achieve perfect “flow-like” platforming with “challenging platforming challenges”. They tout Bo, our kitsune protagonist, as feeling amazing to control with their tight and responsive commands. 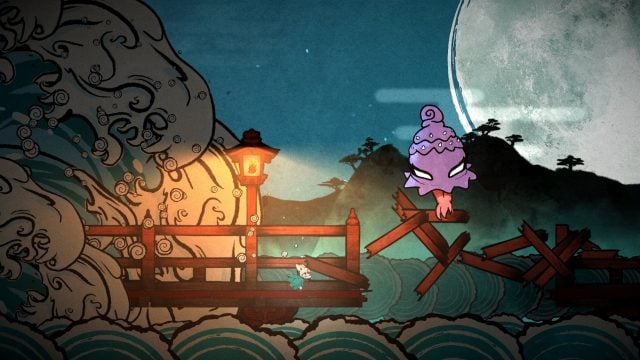 Race Against a Tsunami

Our character will need to jump, dash, bounce, fly, and air juggle themselves while trying to hack away at enemies or run away from gigantic bosses.

And of course, with good, tight controls, we can expect that the combat will be just as excellent. Just like Hollow Knight, Bo will have access to many different attacks and abilities. However, their most basic attacks will come from Bo’s earring instead of a Nail like in Hollow Knight.

To help Bo overcome these challenges, players will have access to unlockable abilities. With keeping in the theme, new skills will be gained whenever Bo brews and consumes some spiritual tea. 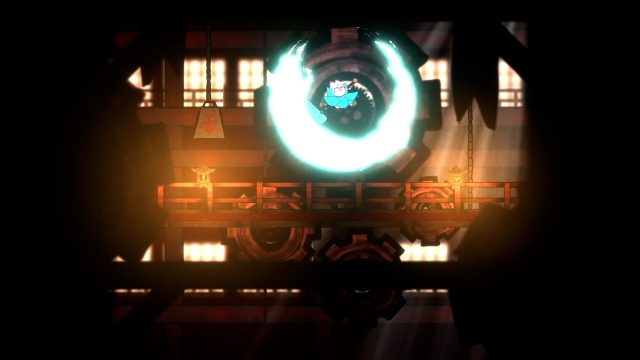 Some of the interesting unlocks will be Blossom Dash, which will give Bo a stylish way to evade their enemies. Another is Bo’s Shapeshifting staff, which will allow them to take upon many different animal forms. They will also be able to wield the Mochi Mallet, which they can use to destroy weak walls and floors similar to Hollow Knight’s Desolate Dive/Descending Dark.

And of course, we will get some form of grappling gun that will make platforming just a little bit more manageable.

Bo: Path of the Teal Lotus is also heavily inspired by Japanese folklore and legends. Its visuals all scream “Japan”, complete with familiar themes such as Torii Gates, paper mache cranes, cherry blossoms, bamboo forests, and other shrines and temples.

The hand-drawn beings in the world as well are all inspired by old legends. Lands are populated by friendly yokai or spirits from Japanese folklore. These yokai, as well as enemies and bosses, are all hand-drawn in a 2D art style and animated frame-by-frame, giving each of them a personalized charm. 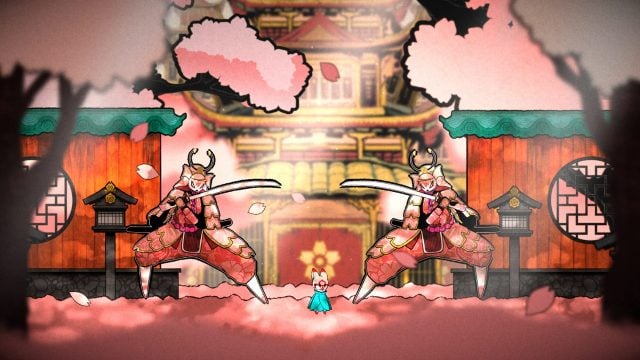 We will also be able to fully explore a wide variety of locations. Some of the places we will be able to visit are the Haunted Bathouse, the Kagayaki Cave, and even the Midori Forest. The main player hub will also be called Sakura City, a bright pink ancient stronghold filled with many yokai and steadfast samurai guardians.

Squid Shock Studios is on to something great here. As long as they can keep up the pace, the look, and the feel of their game, they should be destined for greatness. Early Alpha tester reviews are quite positive, citing that the game is both challenging and engaging. Responsive, satisfying combat and exploration are also both constantly mentioned in feedback from the tests. 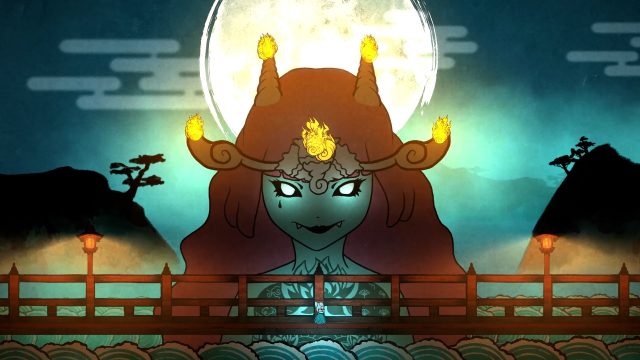 It is no surprise that this budding dev studio is working magic. Their inspirations for Bo: Path of the Lotus is (obviously) Hollow Knight, but also include Okami, Paper Mario, and Celeste. For anime, they cite Attack on Titan, Spirited Away, Princess Mononoke, and Demon Slayer as just some of their influences. 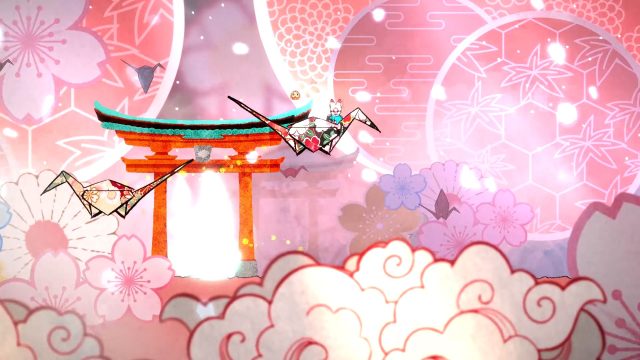 Bo: Path of the Lotus is planned for release in Early 2024. This is a long way ahead, but this title is definitely worth keeping tabs on. For more on Metroidvanias, be sure to check out our Top 10 back from 2021. They all still hold up pretty well.