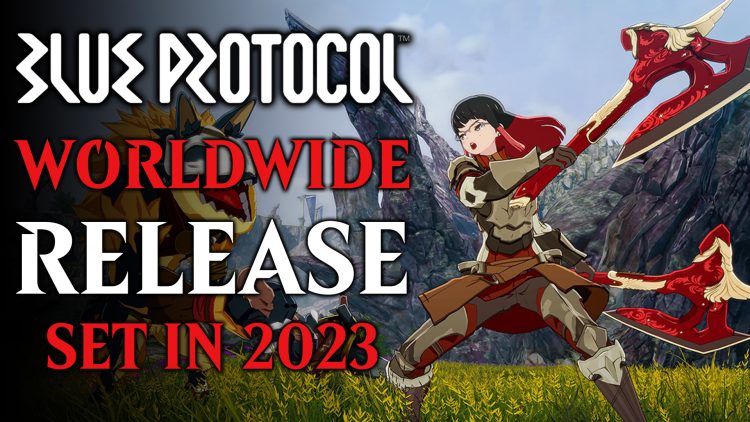 Blue Protocol, the much-awaited Online Action RPG will see a global release in the second half of 2023 as confirmed at The Game Awards. This joins the ranks of other live-service titles such as New World and Lost Ark being helmed by none other than Amazon Games.

Year after year, The Game Awards continues to be instrumental in celebrating our love and shared passion for video games. It also recognizes the developers for the outstanding products they’ve released in the past year (I’m looking at you, Elden Ring and God of War). One of the highly sought-after MMOs in recent memory is Blue Protocol.

The awards show brought with it a new and beautiful 2-minute trailer about the world back then and the world right now. They also confirmed that Amazon Games will be publishing the western version of the title. There was no word until now whether or not there would be English localization of this previously Japanese-only game.

Blue Protocol is set on the planet Regnas. Players are tasked to save Regnas from destruction brought about by wars and the excessive use of technology. In the trailer, you see glimpses of what the world was like before the Sundering, the war, and the utter darkness that consumed it. The trailer then goes on to point out that you’ll eventually remember your true origins and what you stood for. 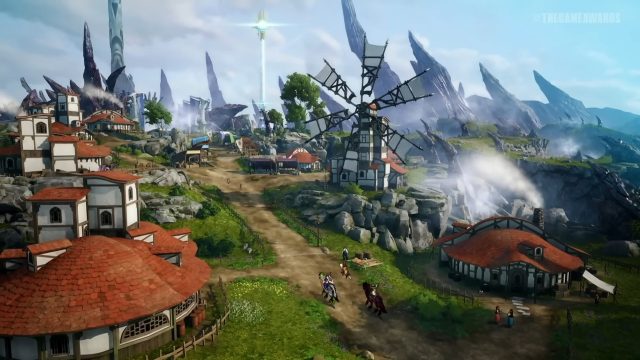 Not only does the game feature gorgeous, colorful, and cel-shaded set pieces to differentiate the past and present, but it also shows a fast-paced combat system and unique specializations where you go against the mighty bosses of the darkness. Your future truly needs you, however, what would that entail? In the next sections, we’ll take a look at the different classes, customization options, and mechanics you can expect in this free-to-play MMORPG.

At launch, will be able to play as 1 of 5 different classes. Specifically, these are the Blade Warden, Twin Striker, Keen Strider, Spell Weaver, and Foe Breaker. According to their website, it seems that players will be able to change playstyles based on the weapons they choose. This is a massive plus, that seems to be inspired by Final Fantasy XIV since you no longer have to create and customize another character just to try out the class you want. 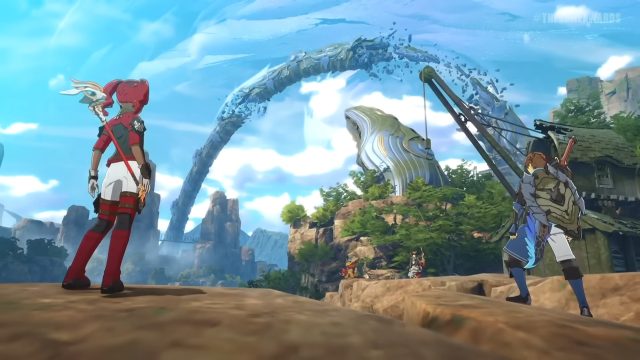 Among these, you have the Blade Warden and Twin Striker who deal amazing damage at point-blank range. Armed with a Sword and Shield and two Axes, respectively, they can unleash quick and lethal attacks. Between the two, if you’re looking at boosting defenses, then the Blade Warden should be good for you while the Twin Striker is better suited for offensive styles of play. 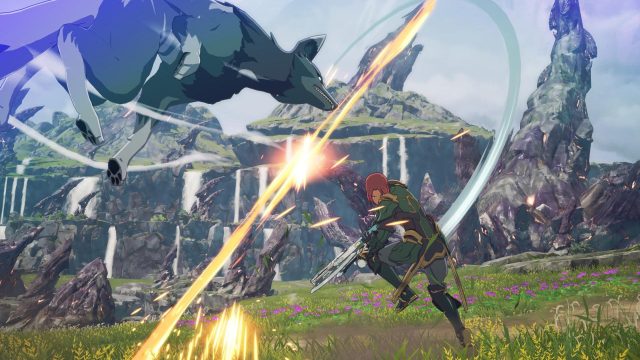 The Twin Striker and Her Two Vicious Axes

On the other hand, Keen Strider is your typical ranger with their trusty Bow who excels in dealing damage at mid and long-range distances. The Spell Weaver is the magic-wielding class who performs best by casting spells with their Staff from afar to protect them from taking damage up close and personal. 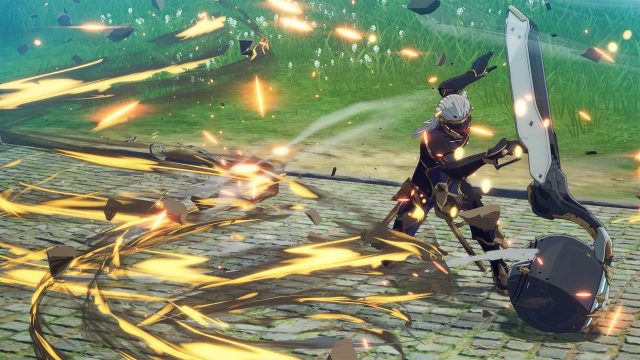 The Foe Breaker with a Heavyweight Hammer

And finally, there’s the Foe Breaker who is an expert at wielding a Heavyweight Hammer to disrupt enemy formation while inflicting deadly blows. Because of their massive weapon, they can attack foes in the melee and mid-range distances.

Battling dangerous enemies beside you are the Mystical Echoes you can summon. These spiritual creatures are acquired from quests or through crafting the resources you obtain from your travels. They also contain hidden memories and secrets that can then be used to save Regnas.

Blue Protocol promises to be the action RPG players have been searching for regardless of their experience in these types of games. Aside from the straightforward controls, you’ll be able to equip a maximum of four skills at a time. These skills have their corresponding trees containing modifiers to change their effects. At the moment, swapping from one ability to the next doesn’t seem to cost any resources but we’ll probably find out more next year. 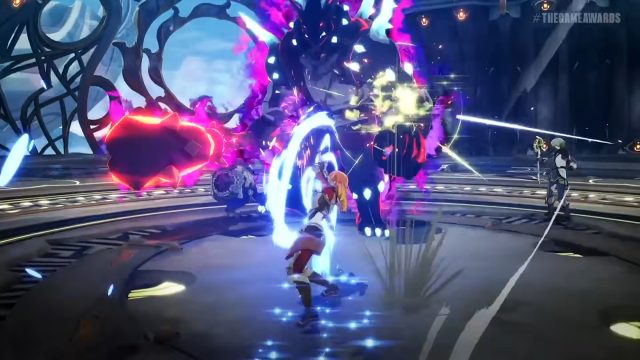 In terms of customization, you can change your character’s physical appearance when it comes to their facial features, hairstyles, outfits, and a lot more! Customization heavily reminds us of Tower of Fantasy. They also have emotes to further express themselves in this MMORPG. Additionally, you’ll be choosing from several mounts and crafting different types of gear to determine your playstyle.

Matchmaking in Blue Protocol has 3 dungeon modes – Solo, Random, and Parties List. Solo Mode will let you tackle bosses on your own. Random Mode will connect you with others who are on the same level as you. Lastly, the Parties List will allow you to join existing groups. Having multiple modes grants you the freedom to approach difficult challenges however you want! 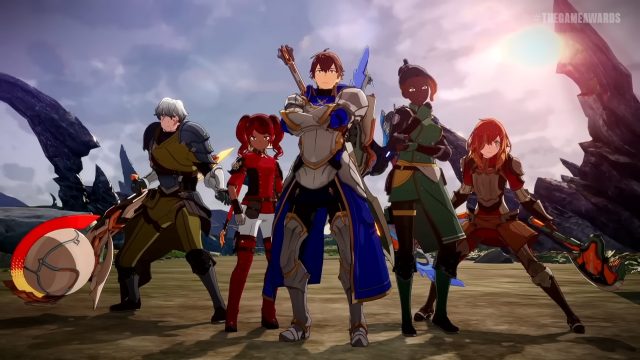 Blue Protocol’s Closed Beta for PC is expected to launch early next year where you’ll have to sign up to hopefully be one of the lucky few who will get to participate in the game first. Fans can sign up on the official website right now if they want in.

For more on The Game Awards announcements, check these out: