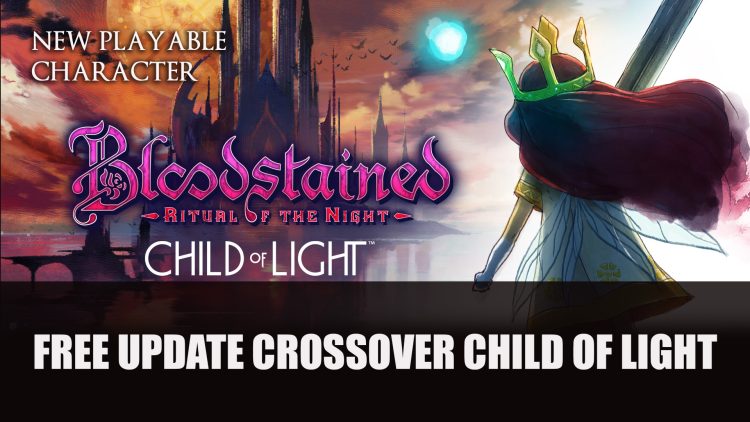 A familiar face has been added to Bloodstained Ritual of the Night, Aurora from Child of Light is the latest playable character to join the harrowing castle in a free update.

Bloodstained Ritual of the Night x Child of Light Crossover

The metroidvania side-scroller Bloodstained Ritual of the Night has received a new free update introducing the indie RPG title’s heroine Aurora from Child of Light. Players can now choose Aurora to battle through the winding castle in this new crossover. The free update is available on PS4, PS5, Xbox Series X|S, Xbox One, Stadia and PC via Steam and GOG. A patch will be coming for the Nintendo Switch version as well. 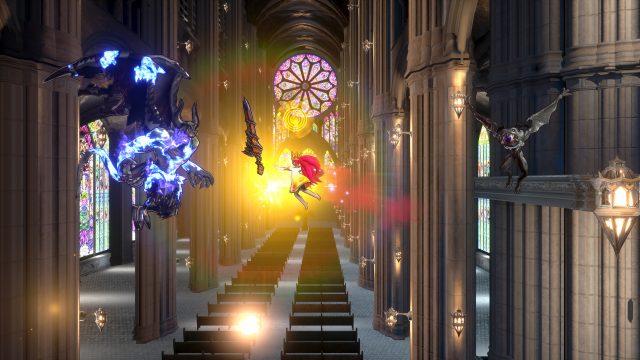 Playing as Aurora, take on the demon-infested Hellhold Castle in the quest to save Lemuria. The new content is written in the same poetic style as Child of Light, as Aurora sets out to save her friends and of course to break the curse of the castle. 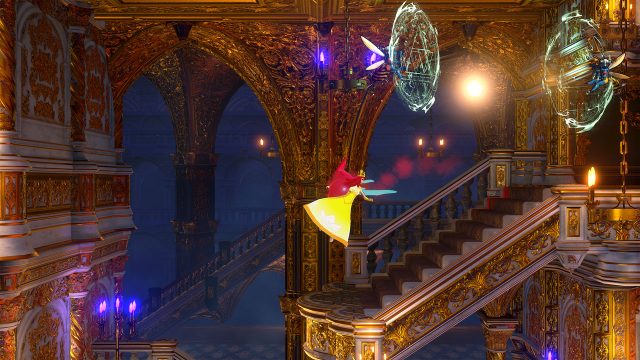 Aurora’s unique abilities have been added to the game, providing a brand new set of moves to master. Aurora can use the Light Ray to fight enemies, using abilities such as flight and spike-proof armor. As Aurora evolves, her adult form can swim underwater.

How to Play as Aurora in Bloodstained

In order to play as the Child of Light, players will need to choose Aurora from the Main Menu and choosing a save slot to start a new game. Then you can venture on into the castle using her abilities, and will not have Miriam’s Shardbinder abilities meaning you will have to find new ways to traverse the world.

Shards can be used to improve Aurora’s skills such as her Familiar (a passive skill) and Conjure (an active skill) shards. Shards will represent each of her lost friends. One such friend is Igniculus who can assist in healing, as well cast slow spells and provides a passive boost. Experience can be earned by using them in combat, improving them to be used more often and become more effective. 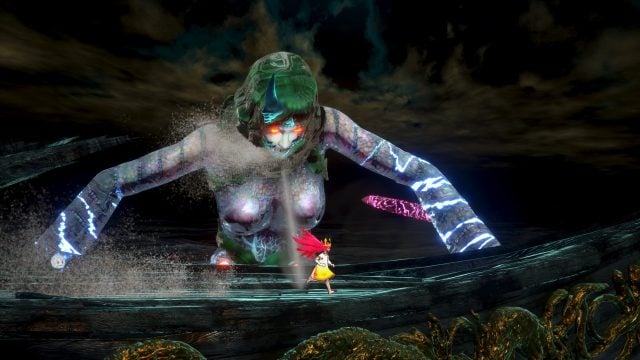 Light Ray is a power that Aurora wields, an elemental damage that will destroy enemies in her path. Aurora can also evolve through her journey, such as gaining wings to fly or becoming her adult form to swim underwater. In order to upgrade head to Miriam’s friend Johannes to use alchemy.

Previously developer Artplay confirmed via creator Kojima Igarashi that a Bloodstained sequel was in the works last year, but in the early stages of development as their main focus was to continue working on the first game. If you want to know what we thought of the game you can check it out in Bloodstained: Ritual Of The Night Review.

Bloodstained Ritual of the Night is now available on PS5, PS4, Xbox One, Xbox Series X|S, Nintendo Switch,, Stadia, Steam and GOG. The update is now live, with the Switch version coming soon. Want more metroidvania? Take a look at why Bloodstained made our list plus more titles in Top 10 Metroidvanias To Play In 2021.