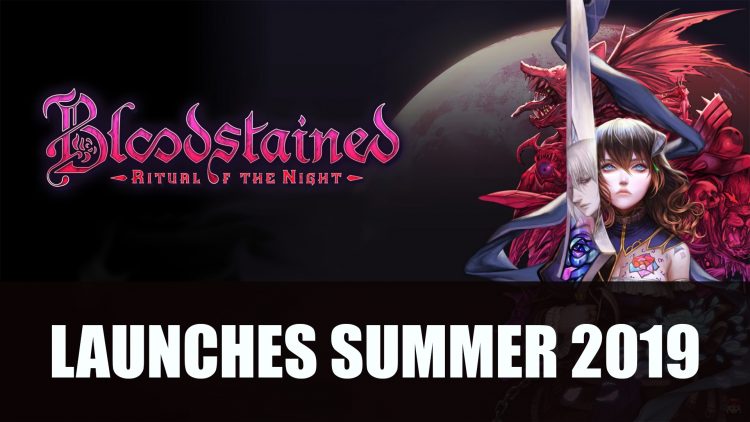 Through Nintendo Direct we finally get a release window for upcoming metroidvania inspired title Bloodstained Ritual of the Night.

The wait is over to for the release window for Castlevania inspired side-scrolling RPG Bloodstained: Ritual of the Night. It was back in August last year when we heard about the delay of it’s original release, however today in a Nintendo Direct announcement we learn that the title will be coming out in Summer. While this isn’t the exact date or month, it’s more of a timeline than we had before.

The trailer shows off some of the combat as Igavania makes its return in this gothic action horror. We also get a peek at the crafting system, being able to create weapons from materials you loot or items you dismantle. The foes are a mixture between mythical creatures, fantasy meets reality including a giant dog head or even a huge cat-like creature with horns that swipes at you. To say the least the visuals are rather trippy with some challenging enemies to best.

It was at the end of last year when it was announced that there wouldn’t be continuing support for Linux or Mac. Those who had backed the game through the original Kickstarter campaign could contact the developer to change their platform. This was a similar situation with the previous Vita version which also was cancelled. 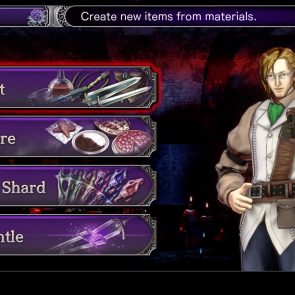 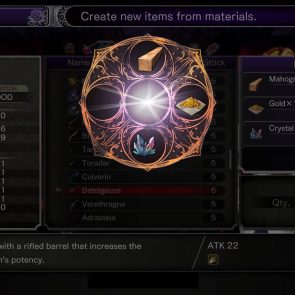 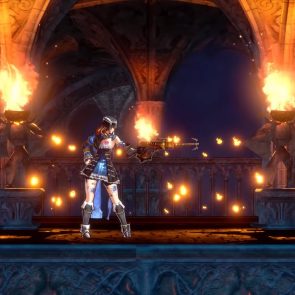 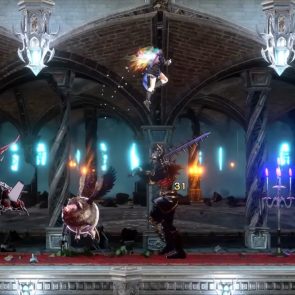 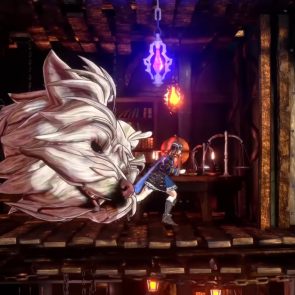 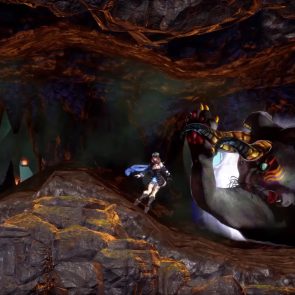 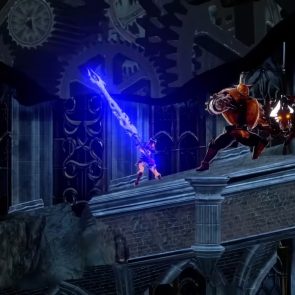 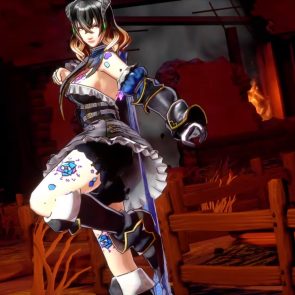 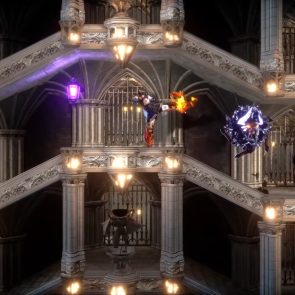 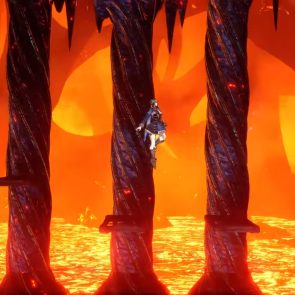 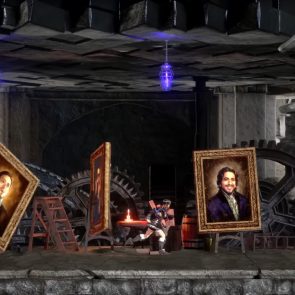 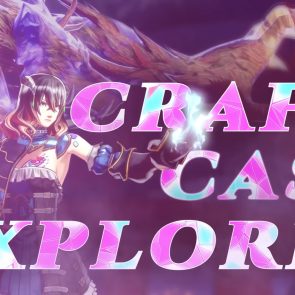 Bloodstained: Ritual of the Night will launch on PS4, Xbox One and Nintendo Switch in summer 2019. The spin-off 8-bit Castlevania-inspired Bloodstained: Curse of the Moon game which was a milestone goal for the Kickstarter project is currently available on Nintendo 3DS, PS4, PS vita, Xbox One and Steam.

If you enjoyed this article be sure to check out our Bloodstained: Ritual of the Night preview to see what we thought. Those interested in completing the spin-off title Bloodstained: Curse of the Moon check out our trophy guideto help you achieve 100% of the achievements. You can also read a rundown of the most recent news in Top RPG News Of The Week: August 19th 2018 (Black Desert Online, Devil May Cry 5, Divinity Original Sin 2 And More).