Just ahead of E3 2017, 505 Games have released a brand new gameplay trailer for Bloodstained: Ritual of the Night, the upcoming Metroidvania with RPG elements from legendary creator Koji Igarashi of the Castlevania series. Check it out:

In the trailer you can see the game’s signature side scrolling 2D action that is a throwback to the challenging games of old, and is a spiritual successor to the Castlevania series. In the game you will be exploring a massive castle and its surrounding locations with the game’s playable characters, in search of a summoner who can lift the curse that afflicts you. Along the way you will level up, speak with NPCs and improve and acquire new weapons and gear to help you on your journey.

It’s always nice to have new screenshots as well and on this, they did not disappoint: 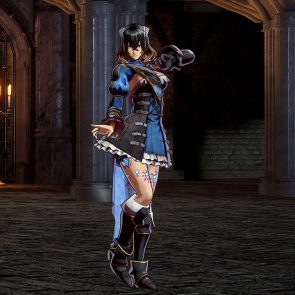 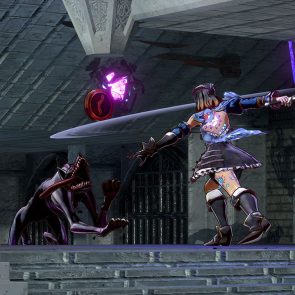 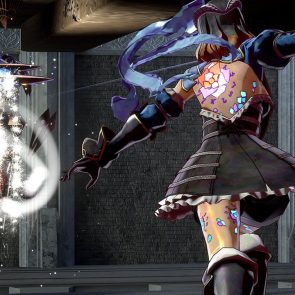 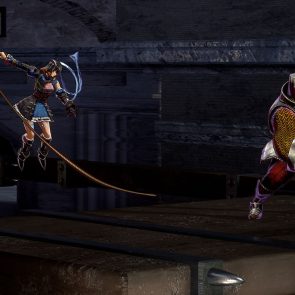 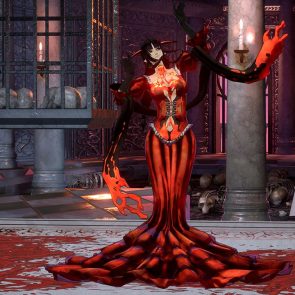 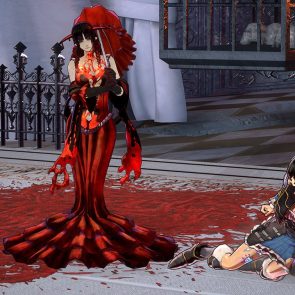 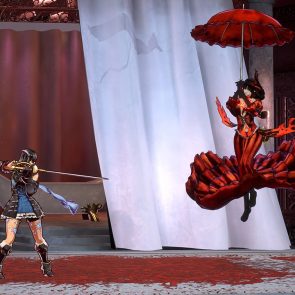 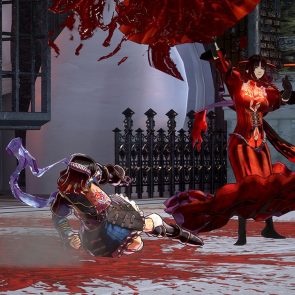 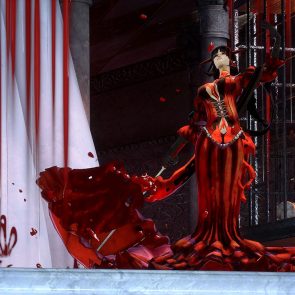 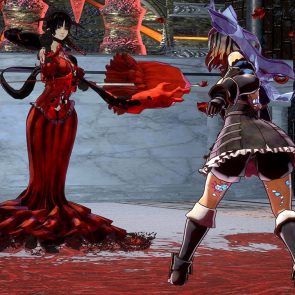 Bloodstained: Ritual of the Night raised 5.5 million USD  in its Kickstarter campaign which has set some lofty goals for the highly anticipated return of the “Igavania”. An alpha build is expected to arrive for backers in August with a full release for the PS4, PS Vita, Xbox One, PC and Nintendo Switch in the first half of 2018. Check out our preview to learn more and keep checking back for future updates.

Visit the Bloodstained: Ritual of the Night Wiki

More on Bloodstained: Ritual of the Night