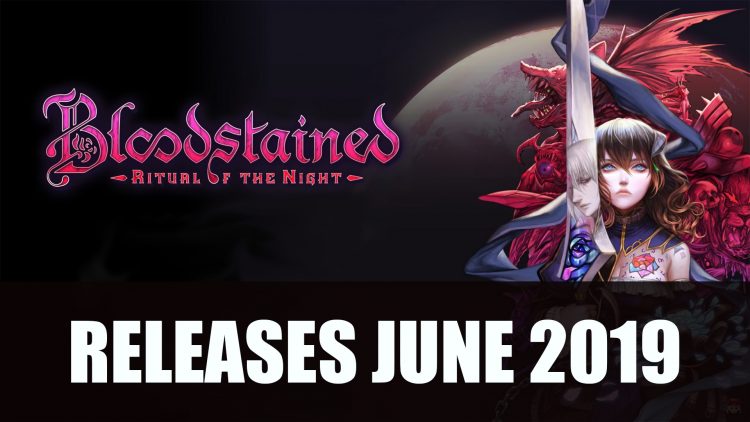 In the latest trailer released by 505 Games and Artplay, we finally get the release date for Bloodstained: Ritual of the Night bringing Igavania back this June.

Bloodstained: Ritual of the Night Gets Release Date

Its been a few years since Bloodstained: Ritual of the Night was successfully crowdfunded on Kickstarter back in 2015, putting the action side-scrolling RPG into motion under the Castlevania director Koji Igarashi.

The latest trailer reveals the process that the title has gone through, even showing comparisons since its inception with what it will look like upon release. The game was met with some negative feedback initially, which motivated the developers to rethink their game style visually, striving to do better. While other developers may have simply ignored the feedback and put out the game, it seems the developers are using this as a highlight for their comical release trailer. We even see a comparison between the old and new Vepar boss. 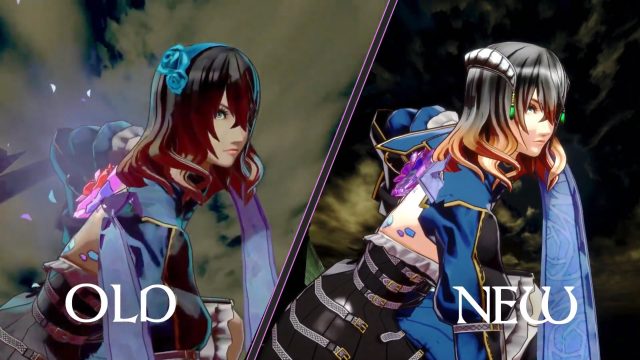 The official description from the video for the game:

Bloodstained: Ritual of the Night is a gothic horror action side-scrolling RPG set in 18th century England. A paranormal force has summoned a demon-infested castle threatening the entire world. Play as Miriam, an orphan scarred by an alchemist’s curse which slowly crystallizes her body. To save humanity, and herself in the process, Miriam must fight through the castle and defeat the summoner, Gebel.

We got a peek a couple of months ago in their previous trailer showing the crafting system which allows players to create weapons from materials you loot or items you dismantle. It also previewed some of the enemies which included a mixture between mythical creatures, fantasy meets reality including a giant dog head or even a huge cat-like creature with horns that swipes at you. To say the least, the visuals are rather trippy with some challenging enemies to best.

It was at the end of last year when it was announced that there wouldn’t be continuing support for Linux or Mac. Those who had backed the game through the original Kickstarter campaign could contact the developer to change their platform. This was a similar situation with the previous Vita version which also was cancelled.

You can check out the some of the screenshots and the trailer below: 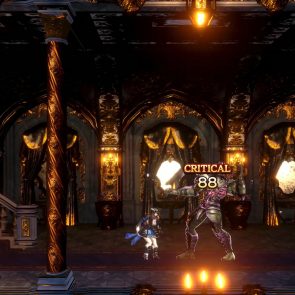 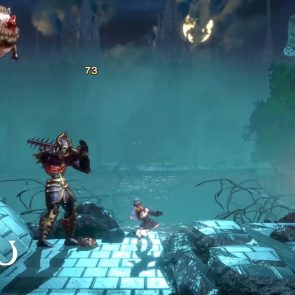 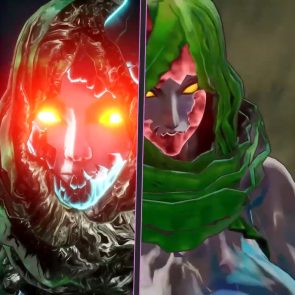 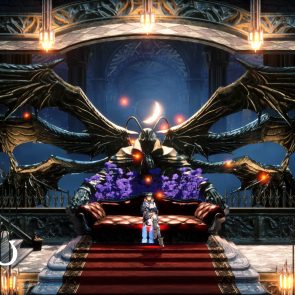 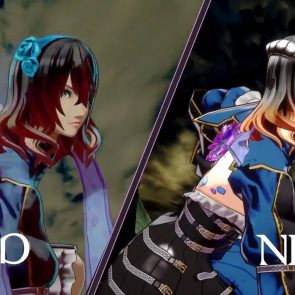 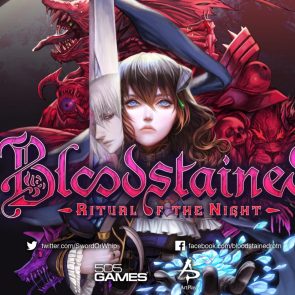 Bloodstained: Ritual of the Night is releasing on PC via Steam and GOG, PS4, and Xbox One on June 18th, while the Switch version arriving a few days later on June 25th.

If you enjoyed this article be sure to check out our Bloodstained: Ritual of the Night preview to see what we thought. Those interested in completing the spin-off title Bloodstained: Curse of the Moon check out our trophy guide to help you achieve 100% of the achievements.