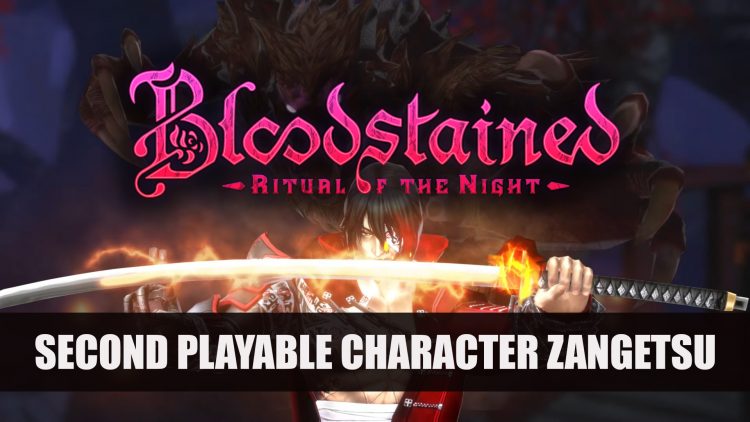 Publisher 505 Games and developer ArtPlay have released a new trailer for Bloodstained Ritual of the Night adding a new playable character Zangetsu.

In a short but sweet trailer 505 Games have announced the second playable character for upcoming Bloodstained: Ritual of the Night. The first character was Miriam who up until has been the feature of gameplay trailers. 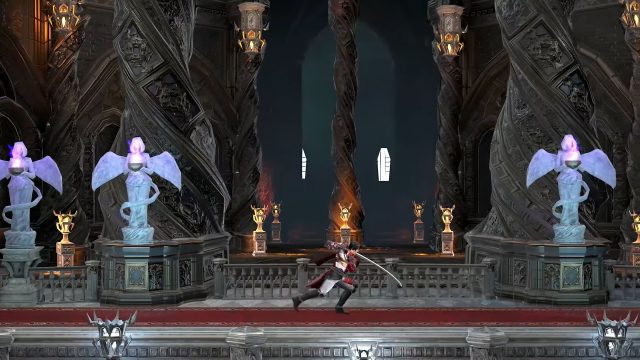 In this latest 30 second trailer it introduces Zangetsu known as the samurai “avenger” who wields a “Zangetsuto” katana as his weapon of choice to hunt demons. According to the trailer description, he will be free and playable when Bloodstained is launched in June. The voice of Zangetsu comes from the voice talent David Hayter who has voiced Snake in the Metal Gear series who in the trailer “vows to cut down all demons”. 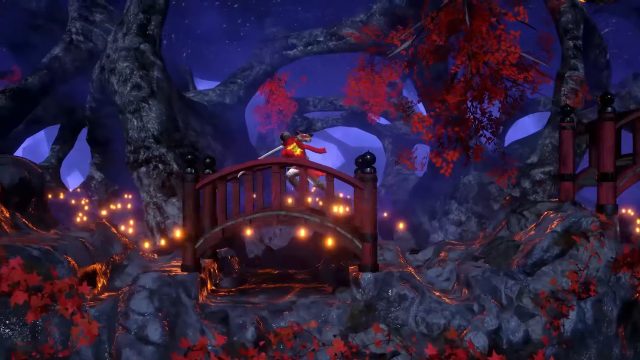 According to an article by Gematsu, come launch day Nightmare Mode, 8-bit retro level and cheat codes will be available.

You watch the trailer below:

Bloodstained: Ritual of the Night is releasing on PC, PS4, and Xbox One on June 18th, while the Switch version arriving a few days later on June 25th.

Don’t miss out the Steelbook edition which is available from selected retailers, you can learn more about the Bloodstained Ritual of the Night pre-orders here.