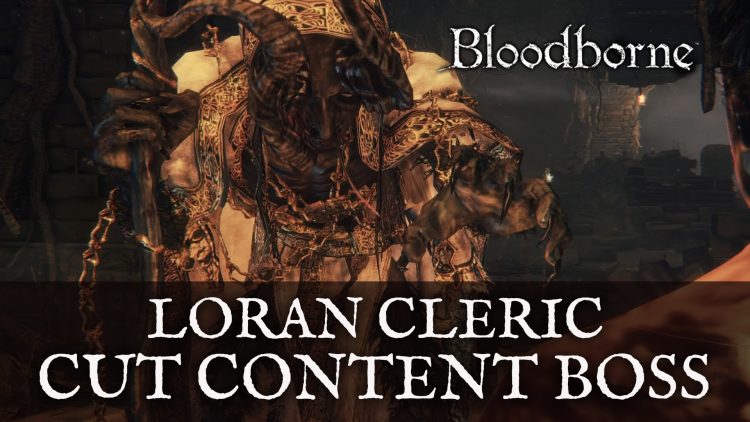 A recent fan video shows what would have been an epic Loran Cleric boss fight that was cut from Bloodborne.

Bloodborne Once Had a Loran Cleric Boss Fight

It’s not a secret that there is a ton of content that never made the final cut of Bloodborne, including items that had a different use once, cut boss fights such as the Vileblood Queen and Master Willem. Another unearthed boss fight is with Loran Cleric. Content gets cut from games usually for different reason such as limited time to complete or going in another direction. Once upon a time, Loran was meant to pose a greater challenge. 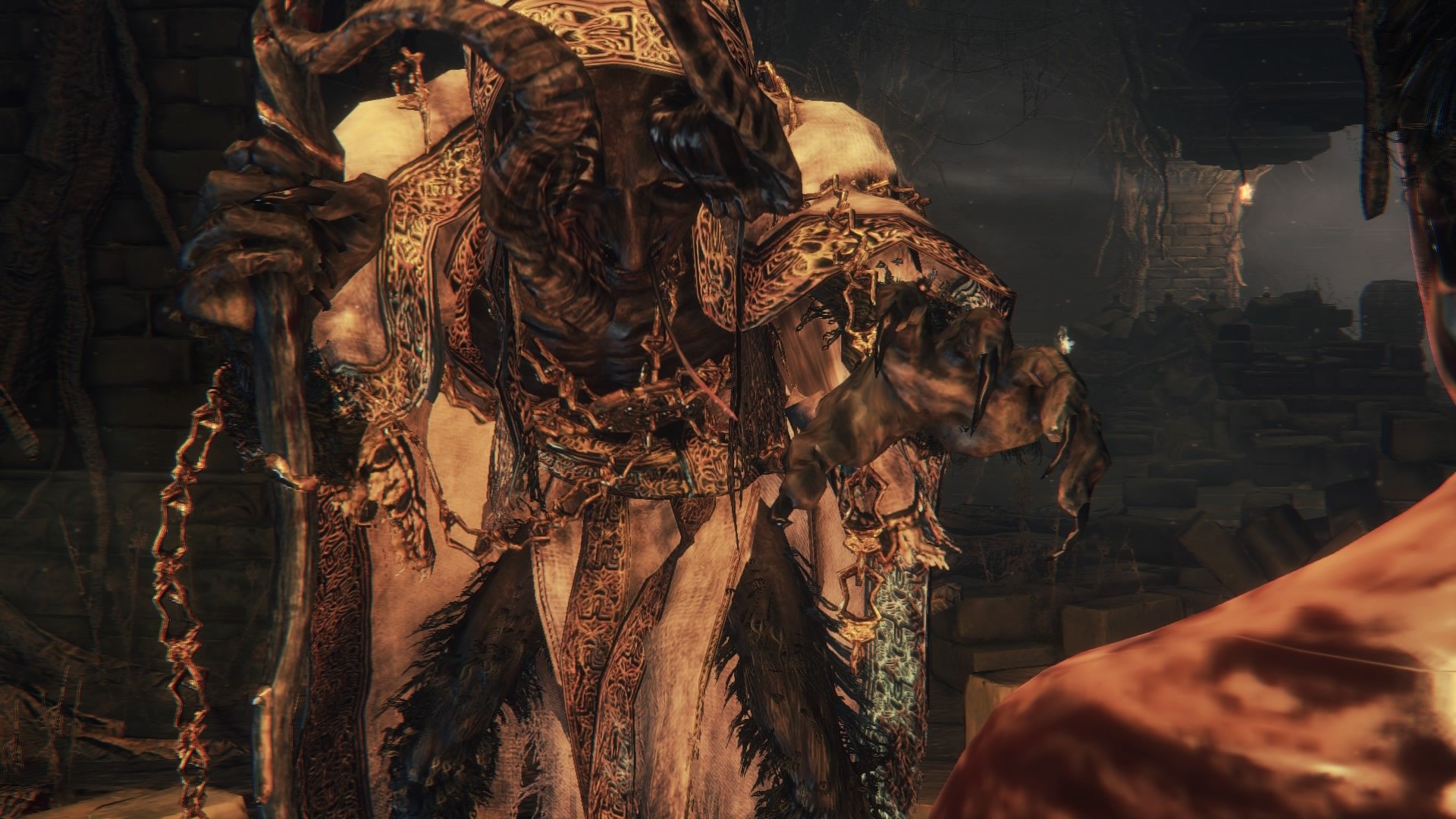 In this latest video it reveals that there was once a variant of Loran Clerics called “Fort”, this version was suppose to be a boss fight. Dedicated fans of Bloodborne have pieced together what was suppose to be an epic battle. The cleric swings a flaming staff that wields fire balls and other fiery attacks at the player, as well as unleashing a flame AOE that spreads out to cause damage. You can see the player hiding behind a pillar when this AOE goes off but still is knocked back. Earliest designs of Loran was also found to suppose to appear in more places than the Chalice Dungeons.

You can check out the full video by Foxy Hooligans below with all the moves: 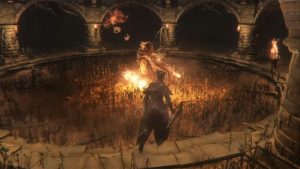 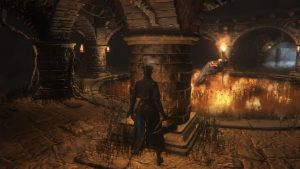 It’s great to still see the community finding this different secrets that still laid buried in Bloodborne.  If you’re eager to see more cut Bloodborne content be sure read next Cut Bloodborne Snake Ball Boss Revealed and Bloodborne Dataminer Uncovers Cut Vileblood Queen Content. For everything else you can drop by our Bloodborne wiki.