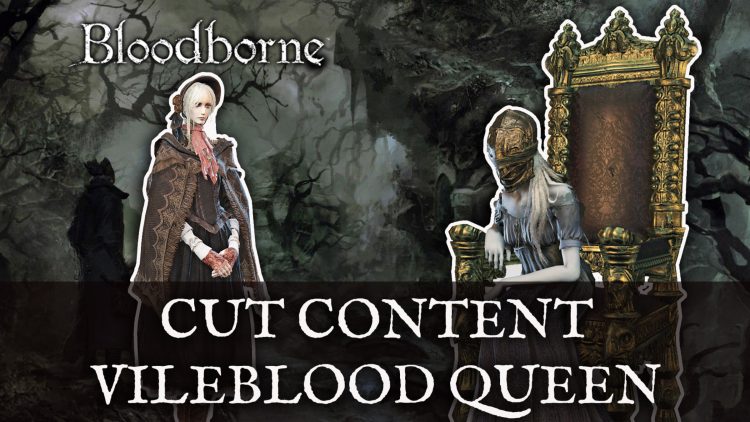 Continuing to unearth more hidden content from Bloodborne, Lance McDonald shares a new video that unveils unused lines for the Vileblood Queen which reveals a possible plot that was never released with the game.

Back at it again, Lance McDonald is no stranger to finding cut content from Bloodborne, previously releasing videos covering a boss that never made it to release as well as what the Yharnam Stone‘s purpose once was.

The latest shows some cut content when it comes to the NPC the Queen of the Vilebloods who can be found in the Castle Cainhurst, after gaining the Crown of Illusions which can be received after defeating Martyr Logarious. Choosing to kneel before the Queen will allow you to join the covenant of the Cainhurst Vilebloods. 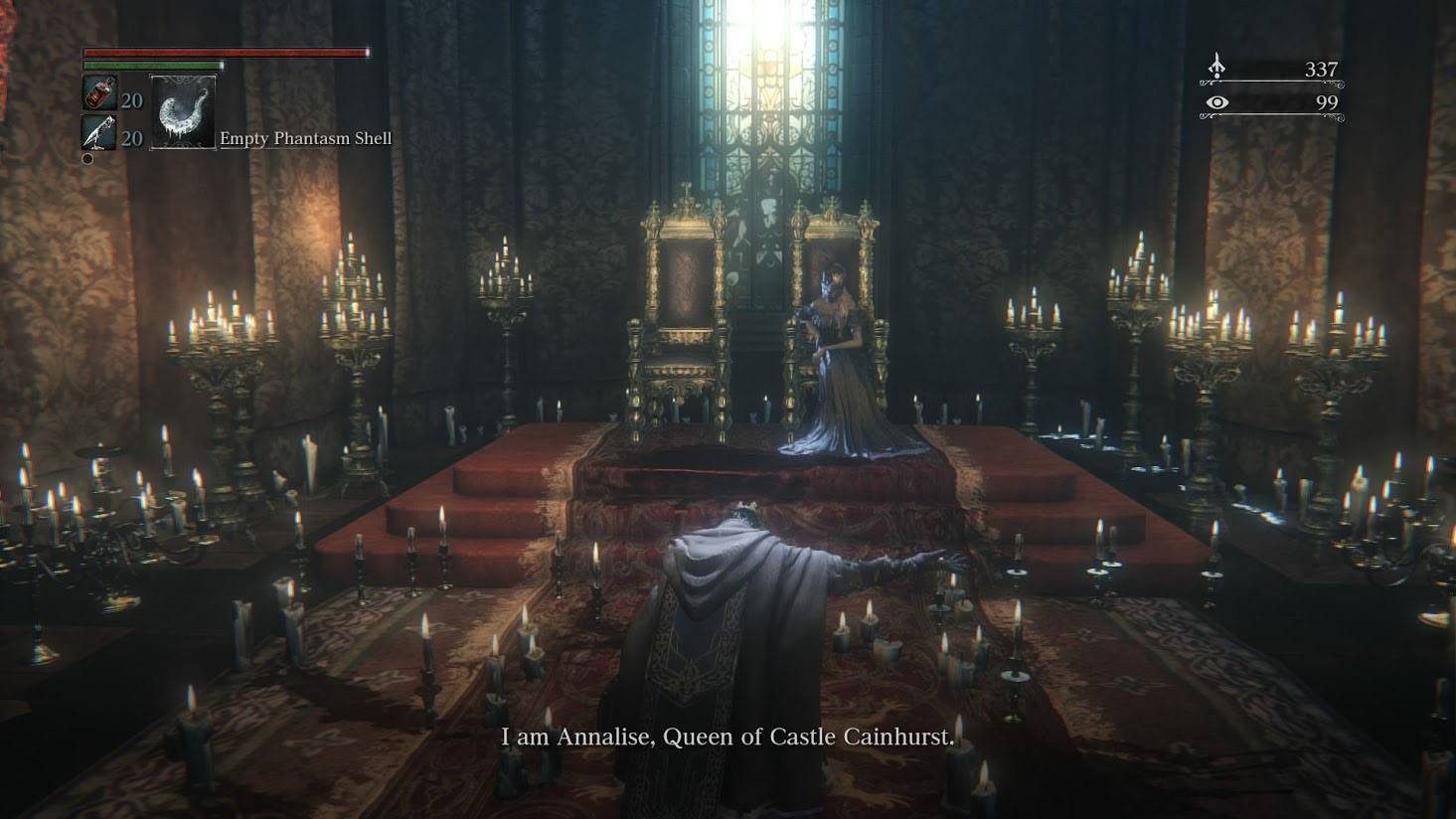 But McDonald interesting uncovered some unused narrative options and pieces together the missing lines that are voiced by a completely different voice actress. Adding what was found in the Alpha Version of Bloodborne, McDonald can now add context and a different spin on the encounter.

The newly discovered voice lines not only sound more grandoise in nature but the whole tone of the scene shifts. In the released game the Vileblood Queen is voiced by Jenny Funnell who also voiced Iosefka in Bloodborne, however in this unearthed sequence the voice actress is Evetta Muradasilova who also lent her voice for The Plain Doll and Lady Maria of the Astral Tower Clock. It also unlocks new options a choice of “contract” or “cooperation”. Unfortunately both options don’t lead very far.

This might not be a pure coincidence as McDonald also speculates the connections between the Dolls, the Vileblood Queen as well as Cainhurst. One interesting hint is that Maria’s outfit is said to be crafted in Cainhurst. But adding a further nail in the coffin, McDonald points out that the US version of Bloodborne without the day 1 patch installed shared an interesting detail to the item One Third of Umbilical Cord found in the original workshop that connects it to the Vilebloods: 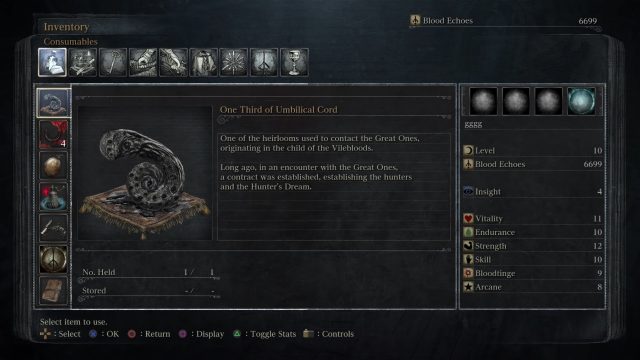 Screenshot take via Lance McDonald’s video of the Vileblood Queen

It’s purely incredible what can be found buried within Bloodborne, creating new links between plot points or adding further mysteries. What do you think of the Alpha Bloodborne Vileblood Queen being played by a different voice actress? Let us know in the comments below.

You can check out the cut Bloodborne content from Lance McDonald below:

If you enjoyed delving into the hidden clues of Bloodborne you should definitely take a look at what else McDonald has uncovered, not just in Bloodborne but a possible cut PvP Mode for Dark Souls 3.

For more Bloodborne content be sure to read next Cut Bloodborne Snake Ball Boss Revealed and Bloodborne Dataminer Uncovers The Purpose Behind The Yharnam Stone, You can also check out the Bloodborne: The Board Game which has gainied $1 million in backing on Kickstarter.