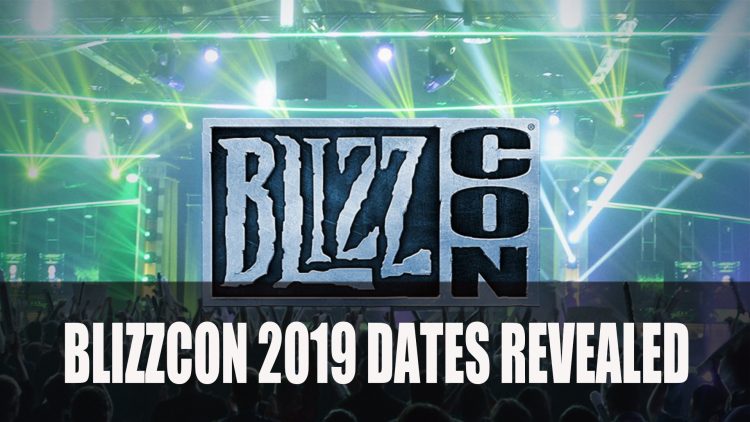 The dates for upcoming BlizzCon 2019 have been announced for November which will take place in its usual spot of the Anaheim Convention Centre.

BlizzCon 2019 Dates Announced Along with Collectibles

BlizzCon 2019 will take place on November 1st to 2nd in Anaheim, hosting a range of tournaments for Blizzard games including the Overwatch World Cup. Fingers crossed for a Diablo 4 or remastered version of Diablo 2 announcement after the whole mobile game fiasco of last year, fans will hopefully not see a repeat (even though we do have phones). However, they may announce the release date for Diablo Immortal.

We could also be seeing the first glimpse of the next expansion for World of Warcraft and the release date for Warcraft 3 Reforged, the remastered version of the original which was announced at the last BlizzCon.

Blizzard’s fairly new president J. Allen Brack has shared a brief outlined of what their year’s event is all about:

BlizzCon has served as a home away from home for the Blizzard community, a place where online friends can meet up in real life and new friendships are formed. We’re looking forward to welcoming everyone to the show this year, reconnecting, celebrating, and sharing some of our latest developments.

Blizz goers will also be able to get their hands on some collectibles which will be included in the price of ticket, celebrating 25 years of the original Warcraft game release. Choose either a footman or an orc grunt, alliance or horde: 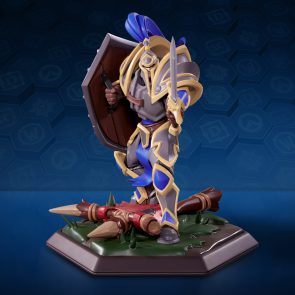 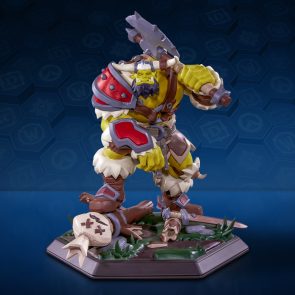 Tickets will go on sale in two sessions, starting Saturday May 4th and then on Wednesday May 8th. Prices of tickets range from $229, $550 to $750, higher priced tickets come with more benefits to experience at the convention.

For more Blizzard news be sure to read next World Of Warcraft Classic PVP Content Schedule Revealed For Summer 2019 and Overwatch Archives: Storm Rising 2019 Contents.