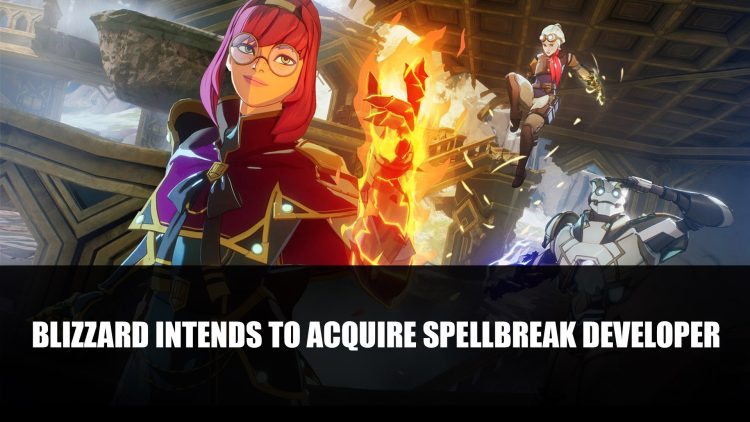 Studio Proletariat has gained interest from World of Warcraft developer Blizzard to work on the upcoming expansion Dragonflight.

Developer Proletariat who worked on the multiplayer spell casting game Spellbreak is a studio Blizzard are interested to acquire. The studio that consists of roughly 100 people based in Boston are in Activision Blizzard’s line of sight for working on the MMORPG World of Warcraft. Specifically, working on the upcoming expansion Dragonflight which is set to release this year. 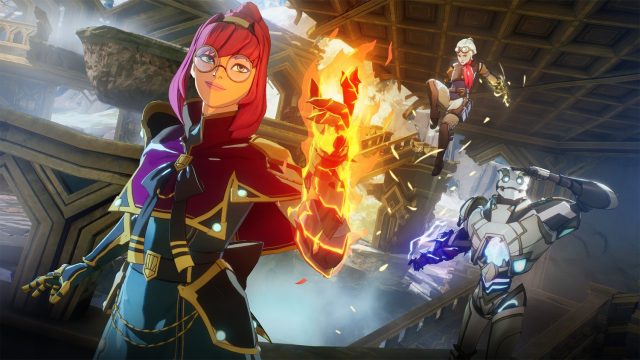 Spellbreak sets to shut its servers in 2023.

The Spell is Broken

Proletariat has been in the news recently announcing they would be shutting down servers for the multiplayer action magic battle royale game Spellbreak in 2023. It looks like they are moving on to work on Dragonflight according to VentureBeat. In a statement Blizzard president Mike Ybarra, explained their interest in acquiring the team to work on the expansion with “putting players at the forefront” in mind. By having teams working on the game, they can “explore even more creative opportunities with their projects” and increase the frequency at which “high-quality content” is released.

Breakers, an update on the future of Spellbreak: https://t.co/gqTGwd08J8 pic.twitter.com/503r1HoaIN

No details have been disclosed in terms of the price of the acquisition, but this isn’t a solo move for Blizzard, with them snapping up studios in recent years. Proletariat has been working with Blizzard since May, so not a too surprising move. Proletariat CEO Seth Sivak gave a response to recent issues at Blizz, sharing the importance of changing workplace culture and making WoW players as well as those developing WoW feel “well supported”.

Proletariat is a perfect fit for supporting Blizzard’s mission in bringing high-quality content to our players more often.

In case you missed it’s been rather busy on Blizzard front, with the recent release of the mobile/PC game Diablo Immortal being released, facing onslaught of commentary due to its monetisation system. Diablo 4 got further gameplay details in the June quarterly update revealing more on the skills and unveiling the Necromancer class. Diablo 4 is expected to release in 2023. Activision Blizzard was acquired by Microsoft which was approved earlier this month.

For more news find it here in Harvestella Is A New Mix Of Stardew Valley And Final Fantasy By Square Enix, Releases In November 2022 and NieR Automata The End Of YoRHa Edition Heads To Switch On October 6th 2022.