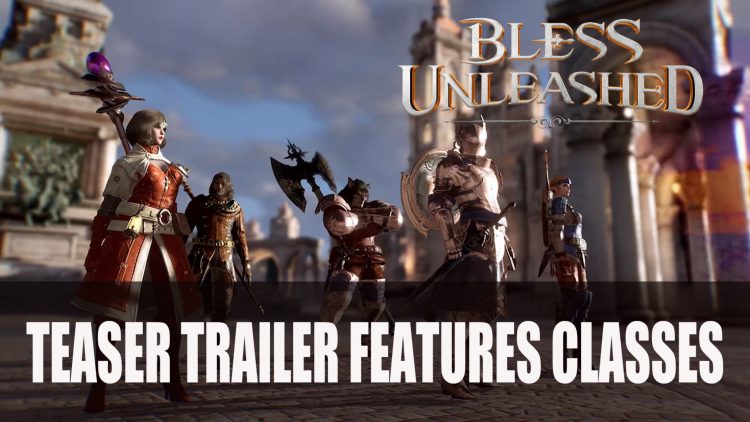 Bandai Namco, Neowiz and Round 8 Studio have released a new trailer featuring the classes for upcoming Bless Unleashed for its Xbox One release.

The teaser trailer shows off the action MMORPG’s classes including Berserkers, Mages, Rangers, Priests and Crusaders. Each class has their own unique abilities. Bless Unleashed is the first free-to-play game from Bandai Namco to be coming to Xbox One. The title includes a world full of gods, mythical beasts who pose a constant threat.

Check out the screenshots and the video below: 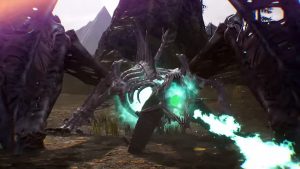 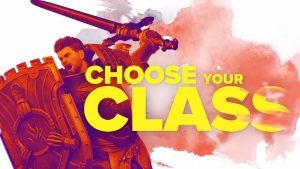 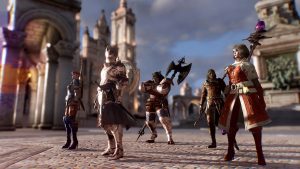 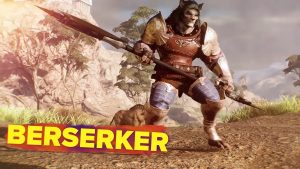 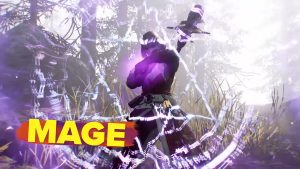 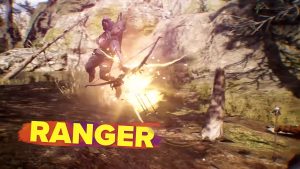 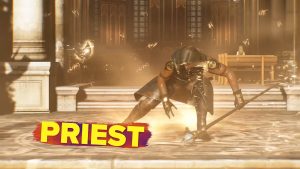 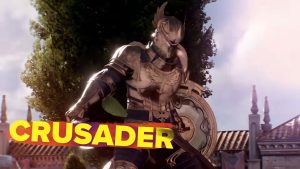 Bless Unleashed is set to launch on Xbox One in 2019.

If you want to know more about this title be sure to read about it Bandai Namco Announce Bless Unleashed On Console; Launching First On Xbox One. You also read more MMORPG news in ESO Elsweyr To Release On June 4th and Anthem Producer Reaffirms Loot Boxes Will Not Be In The Game.