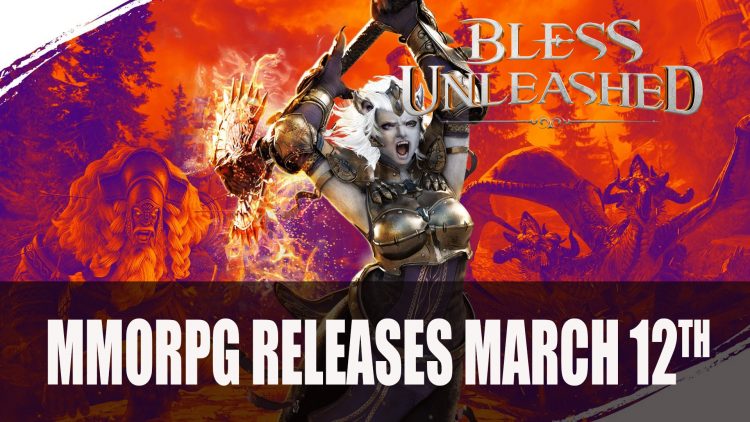 On the official Bless Unleashed website, publisher Bandai Namco and developer Round 8 Studio finally unveil the release date for their Xbox One exclusive Bless Unleashed, it will be launching on March 12th.

The title is a free-to-play action adventure title set in the world of Lumios. Come together to take on the mighty monsters, or go against other players, as you search the truth behind the strange daunting visions and hidden secrets. 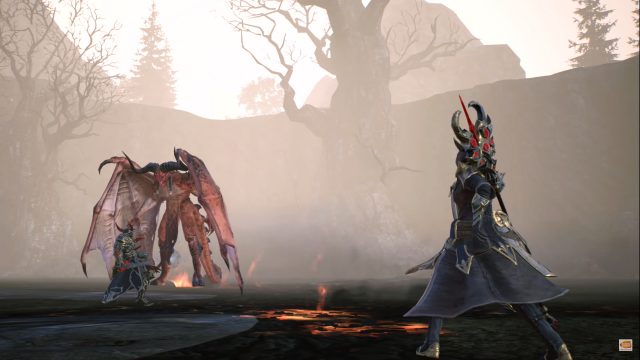 The action MMORPG has a range of classes which include Berserkers, Mages, Rangers, Priests and Crusaders. Each class has their own set of unique abilities and looks to have some heavy combat for melee classes. There are also Blessing Skills which will help tailor your character to your preferred playstyle. 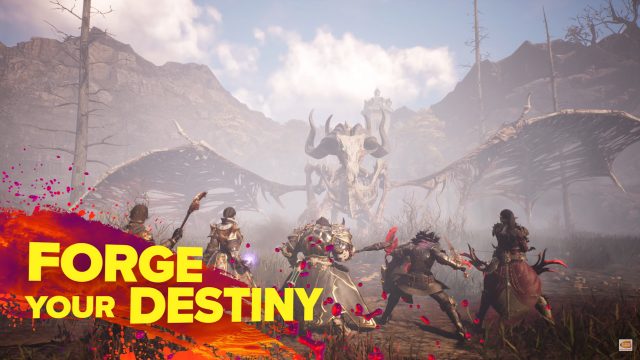 While Bless Unleashed is a free-to-play title, fans can back the Founder’s Packs which are available for pre-order on the Microsoft Store. These packs provide players with useful items such as ingame buffs, as well as exclusive items, that will help prepare them for their adventure. Also depending on the type of pack, you can gain 7 days early access with Deluxe for $19.99, 10 day early access with Exalted for $39.99 and 15 day early access with $79.99, meaning you could be playing as early as February 26th. 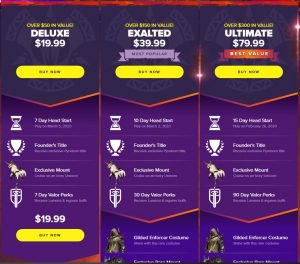 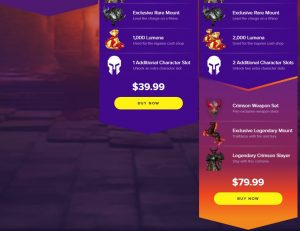 It was originally set to release in summer of last year, however the developers decided to delay the launch to improve the game, and take player feedback into consideration.

Bless Unleashed launches on March 12, 2020, and you can pre-order your Founder’s Pack for up to 15 days headstart today!
https://t.co/0bVbtGyOlo pic.twitter.com/hxMjamvk34

Bless Unleashed will release on Xbox One on March 12th.

For more news be sure to read next Vigil: The Longest Night Beta Now On Until February 18th. You can also check out a roundup of recent RPG news in Top RPG News Of The Week: February 16th (Wolcen, Hellpoint, Outriders And More!).