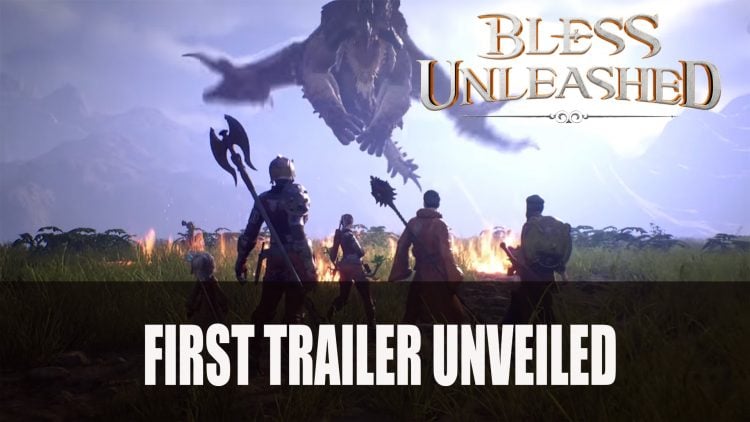 It was just over a week ago when Bandai Namco and Neowiz announced that the Korean MMORPG would be coming to the west for console in the form of Bless Unleashed. Now we get the first trailer for the upcoming title set to launch next year 2019.

Bless Unleashed will be making it’s way to Xbox One next year, described as a hardcore MMO game with jaw-dropping visuals. The new trailer features some of the mythical beasts which include dragons and some of the environments players will face.

Check out the screenshots and full trailer below: 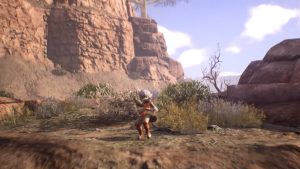 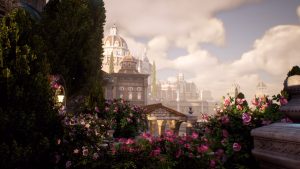 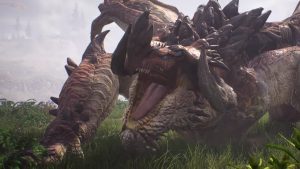 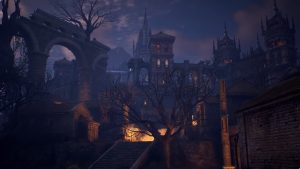 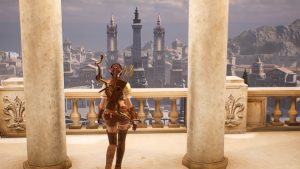 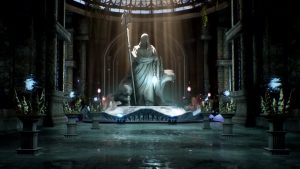 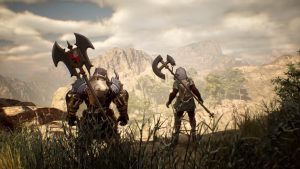 It hasn’t been smooth sailing for their originally released title Bless Online which was launched on Steam Early Access earlier this year. The game experienced an influx of players during launch which resulted in long wait times for queues.

There were also some discrepancies between what players expected for in-game content, which finally led to the developers offering refunds. Hopefully this experience will prepare them for a better launch on console.

Bless Unleashed is set to launch on Xbox One next year 2019.

If you want to know more about this title be sure to read about it Bandai Namco Announce Bless Unleashed On Console; Launching First On Xbox One. For a rundown of the latest news find it here in Top RPG News Of The Week: September 2nd 2018 (Cyberpunk 2077, Thronebreaker, Assassin’s Creed Odyssey And More). You also read our Top 5 Upcoming RPGs Of September 2018 (The Bard’s Tale 4, Valkyria Chronicles 4, Immortal Unchained).