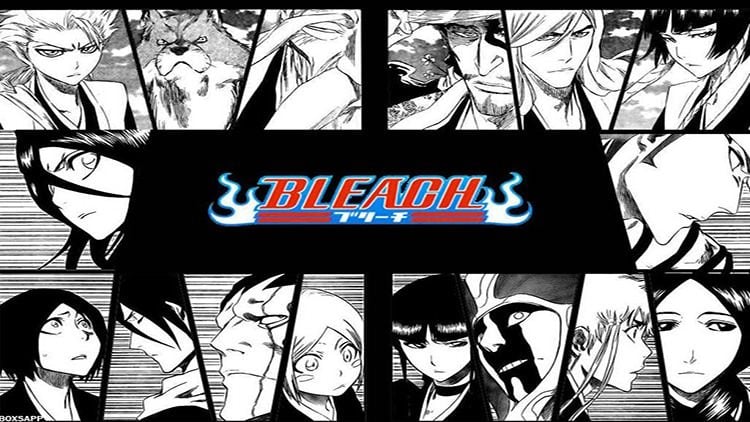 Bleach was first introduced by Tite Kubo in August 20th back in 2001 and is a manga that centers around life, death, loneliness, the division of human interaction and various other intangible ideas and themes. Chapter 0, or the pilot chapter first introduced the characters Ichigo, Rukia, Orihime and other elements that the manga touched during its run.

A big reoccurring element Tite Kubo does in Bleach is what I like to call the “Cookie Crumb effect”; like the breadcrumb event in Hansel and Gretel by the Brothers Grimm. He places little hints or events here and there as a precursor to a bigger clue or event that will happen later. After 15 years of manga, anime, OVA’s and other media productions on August 22nd the final chapter of Bleach was released. When anything comes to an end there is always talk about how it should have progressed, or what made it progress so quickly. I always feel like there could have been more in between the pages, as Bleach loves to put meaning behind meaning, as well as symbolism and deeper ideas to ponder behind their chapters. 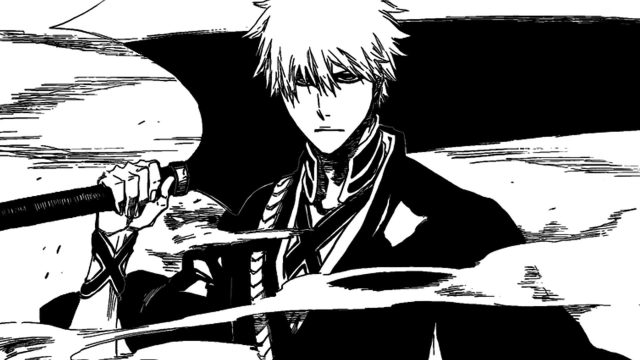 Bleach Chapter 686: Bleach and Strawberry is actually the 4th (3rd if you don’t count Death and Strawberry Reprise) chapter that bears the same chapter title. As I stated before, Bleach likes to have things come full circle which gives you that sense of deja vu mixed with a feeling of freshness. We are welcomed with a full colored page of a young boy who is sporting Ichigo’s signature hair color which implants the thought, “child of Ichigo, but who is the mother? Rukia? Orihime? Which will be the one true pair!?”

Things quickly get back to the impending danger of a possible return of Your Majesty, Yhwach, Father of all the Quincies. While that is waiting to be played out, the page cuts to Kurosaki’s Clinic; 2 visitors are buzzing, we see their backs and their signature appearance. They are none other than Renji and Rukia who came to visit Ichigo and his friends; all are gathered to see Yasutora Sado (Chad) taking part in the WBO World Heavyweight Title Match. While many knocked Chad for being a lackluster character he embodied Love and Death like the tattoo on his shoulder. In the scene it looks like someone in the gang is missing… until we go on the next page and see Uryū Ishida on a rooftop watching Chad’s fight on a smartphone. He has followed his fathers footsteps in becoming a doctor and we hear Ichigo call Orihime. Yes, you saw it true, it’s his wife Orihime, and all the ichigoxrukia and ulquiorraxorihime shippers must be disappointed. I, for one, have thought about this since Volume 3 Memories in the Rain chapter 24 6/17 op 8 All One Way Sympathies when she thinks upon the notion that she can understand Ichigo a little more after learning from one of Ichigo’s friend that he lost his Mother when he was young. This is akin to her losing her brother. See my similar musings on Dark Souls 3 for a common theme. 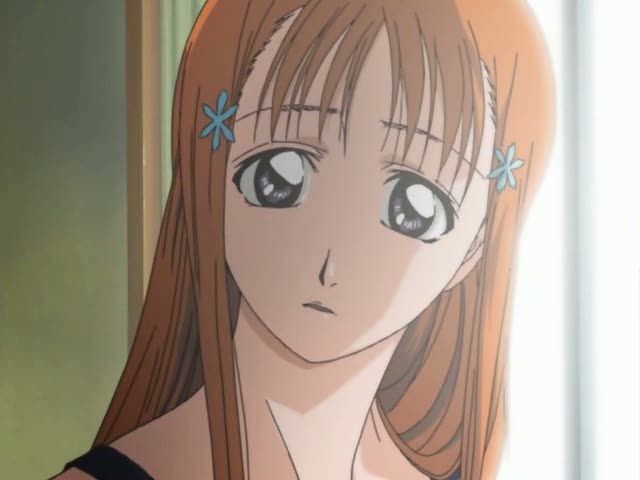 Ichigo isn’t the only one who has a child, as Rukia and Renji also had a child together who is a soul reaper like them but disappeared the moment that Ichigo asks about them. Meanwhile Ichigo’s son made the last of Yhwach’s power disappear, relieving the other captains in soul society and making Aizen speculate about the meaning of going through fear. Aizen to me is one of the most complex, deep, yet frightful characters Kubo made. At the end of the chapter we see Rukia’s child, Abarai Ichika and Kazui Kurosaki, Ichigo’s child. We see similar cookie crumbs, like father like son, where Kazui seems to be another semi shinigami representative/quincy/ hollow/fullbringer. As usual for the series, the chapter ends with yet another reference to “thus the sword is swung” meaning thus an action has happened, but what will the reaction be?

Few mangas can approach the depth of poems, character development, cultural awareness, multiple languages, while touching upon numerous abstract concepts which are hard to talk about. If it’s a production you haven’t had a chance to check out, I highly recommend a binge read. Then come back here and let me know how feel about the way it wrapped up. Until then, I’m hollow until a new Bleach comes out.

Get Your Thoughts Published