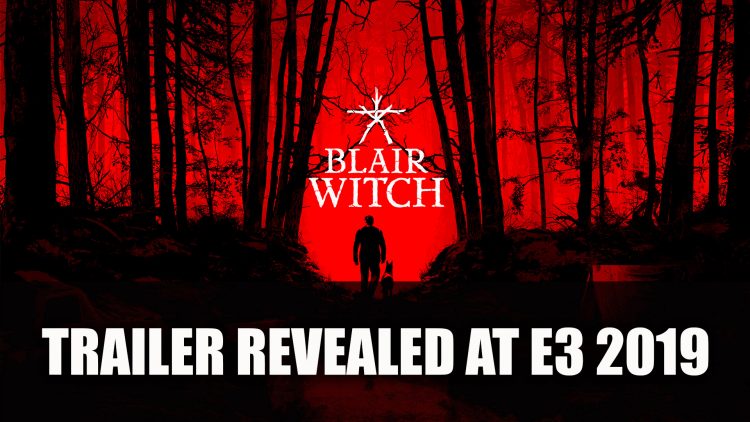 During the Microsoft Xbox press conference at E3 2019, a brand new psychological horror game was revealed based on the movie of same name Blair Witch. The title got a creepy trailer showcasing the the story-driven title.

The Blair Witch Project was a documentary style shot film about a group of students who go into the woods in order to discover the mystery of a myth known as the Blair Witch along with handheld video cameras. The film was released back in 1999, there were also sequels to the movies. However this time the narrative follows the disappearance of a young boy set in 1996, a former police officer investigates the Black Hills Forest to aid the search. The game is a first person story driven title and is “based on the cinematic lore of Blair Witch”.  You can find the official description below:

It’s 1996. A young boy disappears in the Black Hills Forest near Burkittsville, Maryland. As Ellis, a former police officer with a troubled past, you join the search. What starts as an ordinary investigation soon turns into an endless nightmare as you confront your fears and the Blair Witch, a mysterious force that haunts the woods…

The title is being developed by the Bloober Team known for their horror game Layers of Fear. The trailer shown at E3 has all the trademarks of the film, shakey camera recorder, a man running through woods after his dog Bullet and all the fear inducing characteristics of a terrifying game. There are a few glimpses of some supernatural activity, the dog barking also really sets the whole scene on edge.

You can watch the trailer below:

This looks to be a frightening new story driven game to navigate through, especially the use of a black and white video camera, and only a dog to keep you company who appears quite skittish, but who wouldn’t be after seeing some strange things that lurk in the forest. 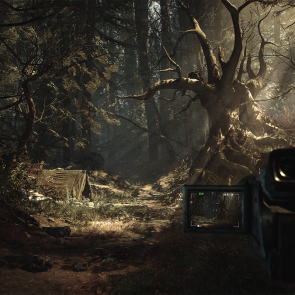 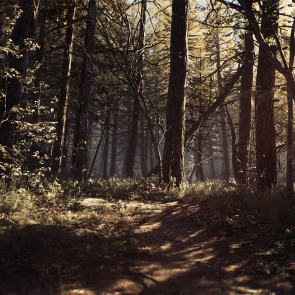 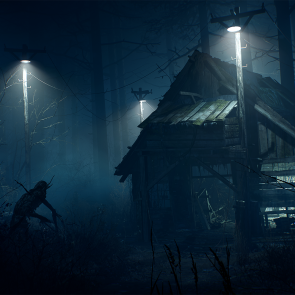 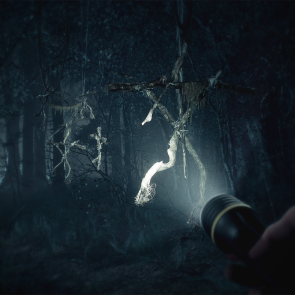 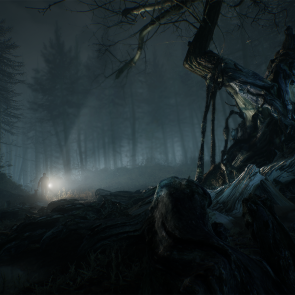 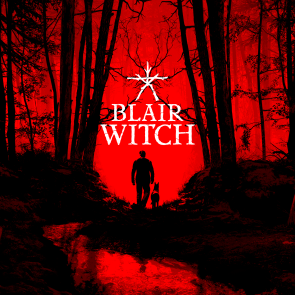 Blair Witch the game will release on August 31st on Xbox One and PC. The title will also launch on the Xbox Game Pass the same day.

For more E3 news you can read next Ori And The Will Of The Wisps Announced For 2020, Tales Of Arise Confirmed At E3 2019 and The Outer Worlds Release Date Announced.