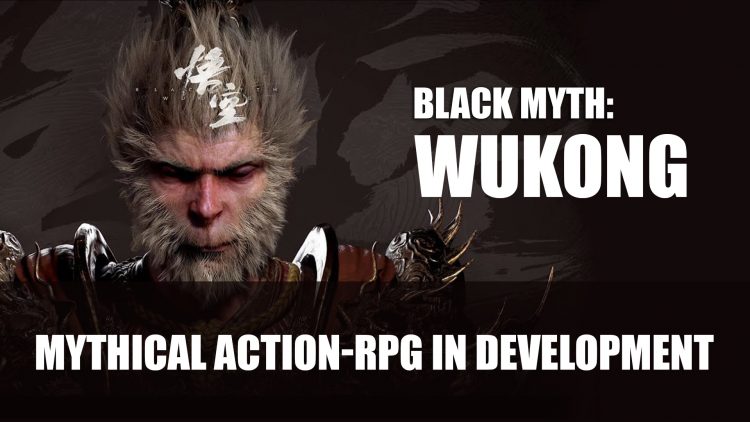 An Action-RPG being developed by Game Science Studio called Black Myth: Wukong focuses on the myth of the legendary Monkey King.

The Chinese developer Game Science Studio have unveiled their current project Black Myth: Wukong. It follows the myth of the chaotic yet affluent fighter known as the Monkey King. In this trailer to shows some of the backstory and the epic battles he endures, with a variety of foes all with their own awesome abilities.

Game Science Studio is founded by ex-Tencent employees, who have worked on free-to-play titles such as the wargame Art of War: Red Tides which is currently in Early Access on Steam. Industry analyst Daniel Ahmad shared on Twitter the developer decided back in 2017 to pull efforts into developing a “premium” scale game. 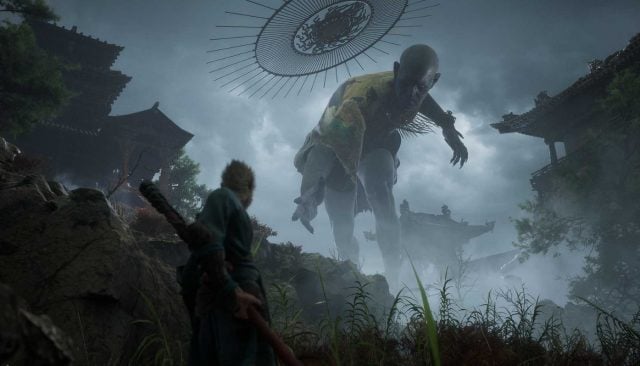 The video shows footage that is in the pre-alpha stage but shows promising combat action mixing some challenging combat with the mythical abilities that Wukong possesses, which is an impressive 72 in fact. The last battle shows him hitting away hordes of enemies with a magical elongated staff weapon, stemming from the tale.

The developer has been learning to develop the game in UE4, taking two years to teach themselves and producing Black Myth. The title sets to be coming to PC and consoles, but so far has no release date. The studio at the moment consists of a small team, but they are currently recruiting for more to work on the game. This video will definitely gain them a number of applications.

If you’re wondering what kind of payment model will be adopted, according to the FAQs on their website (which has been Google translated, so may not be perfect here) they are opting for what seems to be a full priced game, with the option for possible DLCs in future, and even states for fans to hold them to that with a screenshot of this answer.

There are even further videos featuring the animated environments and highly detailed visuals which just goes to show the amount of detail being put into this title, which looks like it will be a perfect fit for next-gen consoles. You can see some souls-inspiration but with a unique mix of Monkey King lore and unique combat mechanics.

You can check out the full trailer and screenshots below: 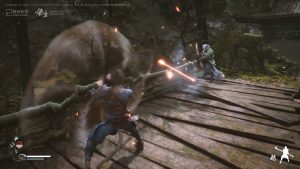 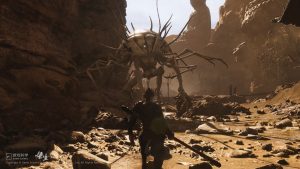 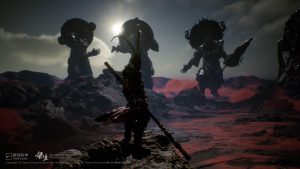 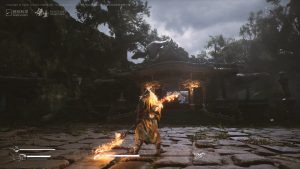 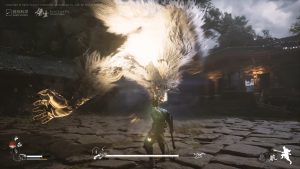 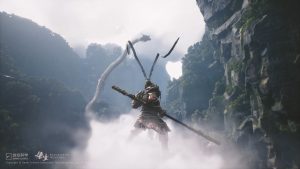 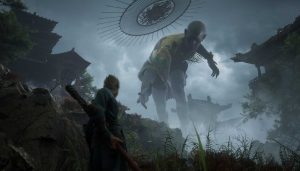 Black Myth: Wukong is currently in development, coming to PC and consoles as well as considering cloud platforms.

For more news be sure to check out next Baldur’s Gate 3 System Requirements Revealed and Ghost Of Tsushima: Legends Will Not Have Microtransactions.