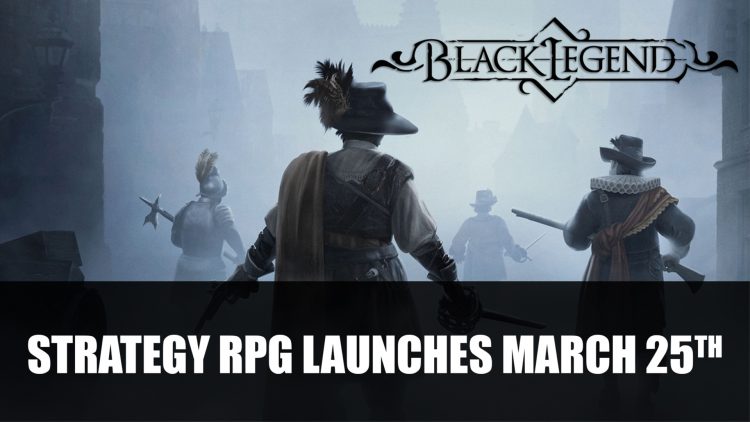 Warcarve have announced their dark strategy RPG Black Legend will be releasing on March 25th 2020.

The developer Warcarve have announced the turn-based strategy RPG Black Legend will be releasing on March 25th for PlayStation 5, Xbox Series, PlayStation 4, Xbox One, Switch, and PC.

Black Legend follows a squad of Mercenaries into the city of Grant, to aid those struggling to resist the deadly cult of fanatics. The game is a chance for those not so familiar with European folklore to explore and encounter for the first time, some interesting creatures. The title is inspired by folklore and stories from 17th-century Belgium and the Netherlands.

Players will use an alchemy-based system called Humorism, in which there are four different instabilities that can be combined to make a devastating Catalyst Attack. You can build and customise your teams using cross-class abilities as well as equipment.

You can check out the full official key features below: