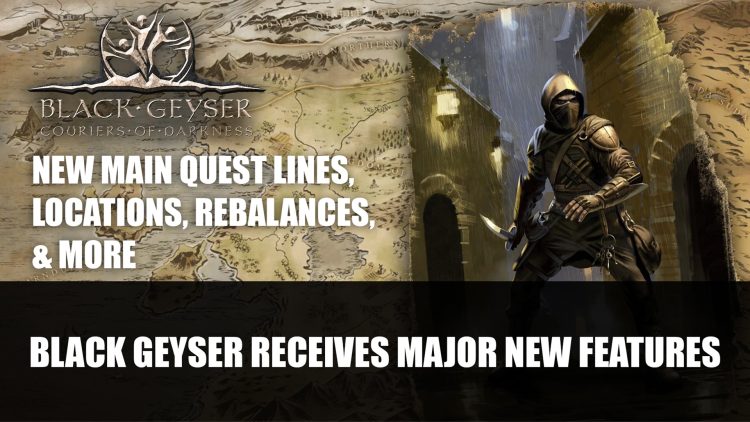 Developer GrapeOcean Technologies has released Phase 2 of Black Geyser: Couriers of Darkness‘ major update while in Early Access. This major patch brings two new zones in Isilmerald. Players can explore the northern frozen harbour of Freynagar, cut off from the city by a huge ice dome. There is also Amanuel’s Hoard, a fort at the seaside owned by the “greediest man in history” according to the press release. Conflict is now brewing on both sides of the civil war, you may be the key to its resolution.

Phase 2 which is now live, adds some major features including 3 additional main quests, new side quests, 6 new locations, as well as combat updates and more. There are also new boss fights adding new challenges for players to face. You can now also experience a revamped introduction to the game which has more info, more player guidance and options of how to complete it.

Further adjustments to the game have also been added including rebalancing of items, spells and damage scaling. Character creation for new players has also gained improvements. You can check out the list of features below: 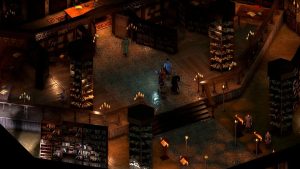 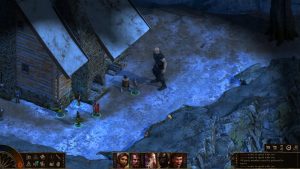 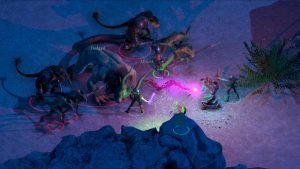 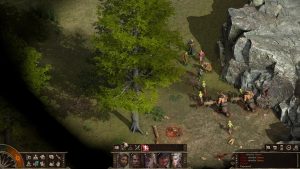 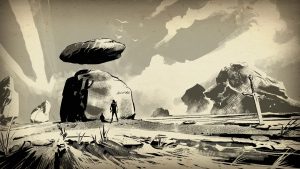 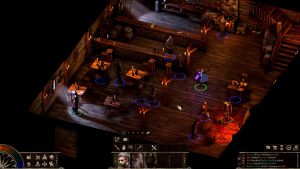 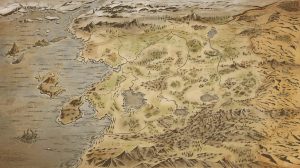 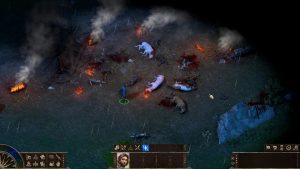 Want to know what thought of the game? Check out our Black Geyser Gameplay Hands-On Impressions: Everything We Know So Far (Isometric Fantasy CRPG).

Black Geyser: Couriers of Darkness gains a new milestone in Early Access with the arrival of Phase 2. The game is available in early access on Steam and GOG for $24.99 USD.