Since Black Geyser: Couriers of Darkness release on Early Access it has gained 12 major updates and gained a number of improvements based on community feedback. This has included reducing load times, class balance, and many more. The game also now officially supports Mac & Linux via Steam and GoG.

The latest update has added fixes for Dwarf on Mac where it got stuck in character creation, general bug fixes that prevented certain quests from being completed, and a fix for the Sleepwalker battle-related bug.

If you haven’t checked our Black Geyser, the game is a dark CRPG that focuses on real-time tactical combat with pause. The game has a deep narrative with over 300,000 words for the dialogue, also combining deep lore with memorable companions. Take on a journey across a sprawling fantasy world with the freedom to build your hero choosing from five different races and 13 different class types.

The themes of the game include death and disease plus a unique Greed mechanic which will impact those around you. Each of the characters recruited has their own personality. It’s up to you whether choose good or evil as you discover a mysterious curse and the civil war-torn Kingdom of Isilmerald.

You can check out the official Black Geyser features below:

If you want to know our thoughts on this game check out our Black Geyser Gameplay Hands-On Impressions: Everything We Know So Far (Isometric Fantasy CRPG). 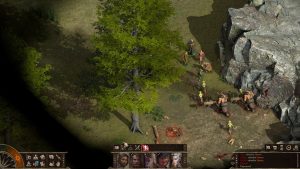 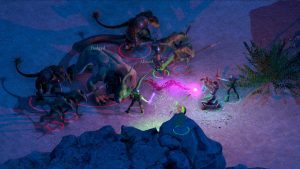 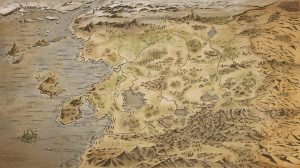 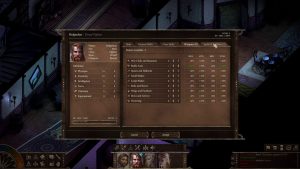 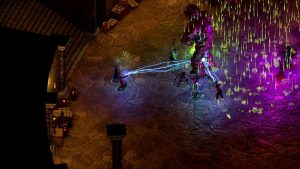 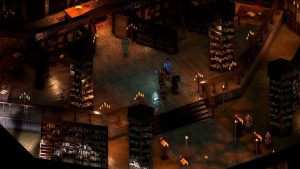 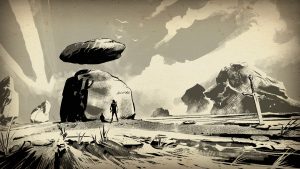 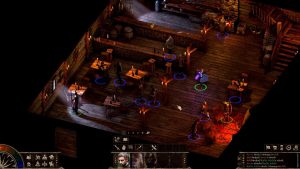 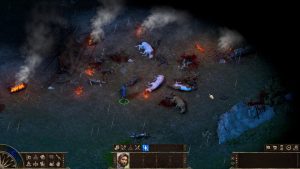 Black Geyser: Couriers of Darkness can be purchased now on Steam and GoG via Early Access for $24.99. Now with support of Mac and Linux.