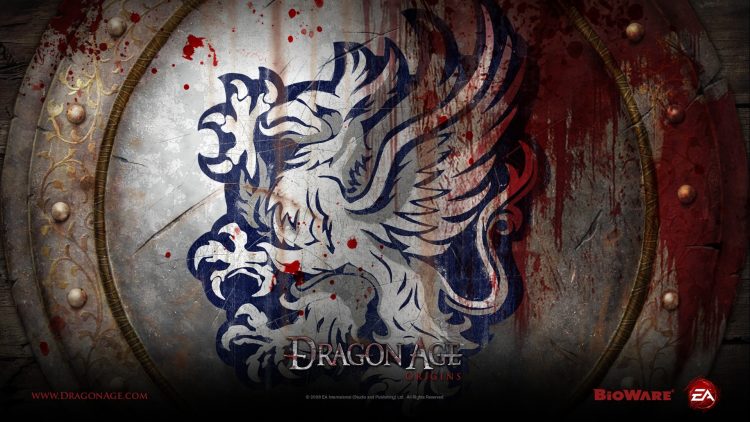 “Reading lots of feedback regarding Dragon Age, and I think you’ll be relieved to see what the team is working on. Story & character focused. Too early to talk details, but when we talk about “live” it just means designing a game for continued storytelling after the main story.” – Casey Hudson 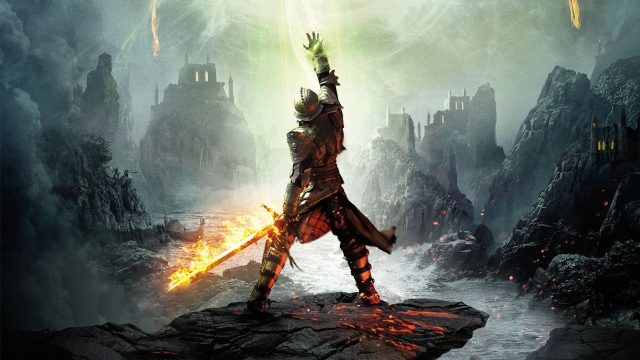 Dragon Age Inquisition was a return to form for the Dragon Age series. Will Dragon Age 4 further improve upon it?

Well, that sounds better than the next Dragon Age being a pay-to-win multiplayer only death match game, anyway. Dragon Age: Inquisition was generally more positively received than Dragon Age 2. Hopefully they can build on that success with Dragon Age 4. 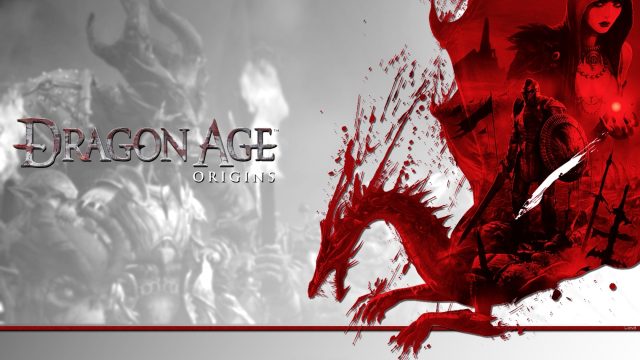 The original and still the best? It had some of the most complicated moral decisions…and more  Morrigan.

If you liked this article then check out the 10 RPG Sequels We’d Like to See in 2018 article. You may also be interested in the Anthem Official Corn Maze article.