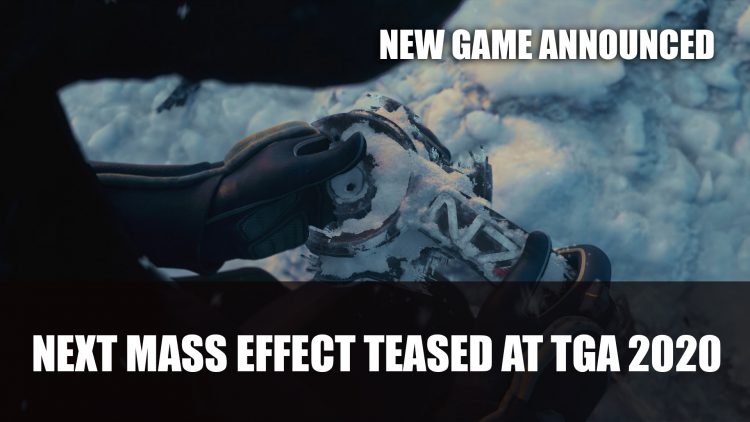 Bioware announced next Mass Effect Game at The Game Awards 2020.

At The Game Awards 2020 which was a completely online event, Bioware dropped a teaser trailer for a new Mass Effect game. The trailer zooms through space, and then focuses on a snowy region where the character Liara, one of the companions from the previous Mass Effect titles, discovers a piece of metal scrap where she uncovers the N7 logo, the Normandy iconic logo. 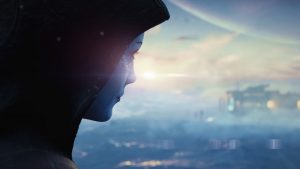 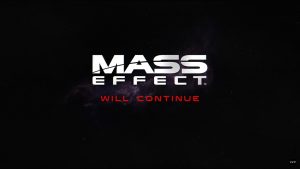 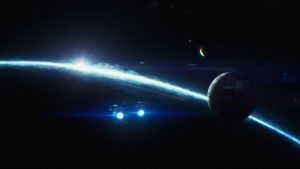 There was no official title or release window announced in this teaser trailer, but it mentions it will continue the series. This is exciting news for Mass Effect fans. Bioware had teased previously they had been working on a new title, as new artwork was revealed previewing a new Mass Relay and also the Mud Skipper.

You can check out the teaser trailer revealed at TGA 2020 below:

No official title or release window has been announced as of yet for this upcoming Mass Effect game.

For more news be sure to read next Cyberpunk 2077 Hits Over A Million Concurrent Players On Steam and Zenimax Online Studios Confirms Working On New Unannounced AAA IP.