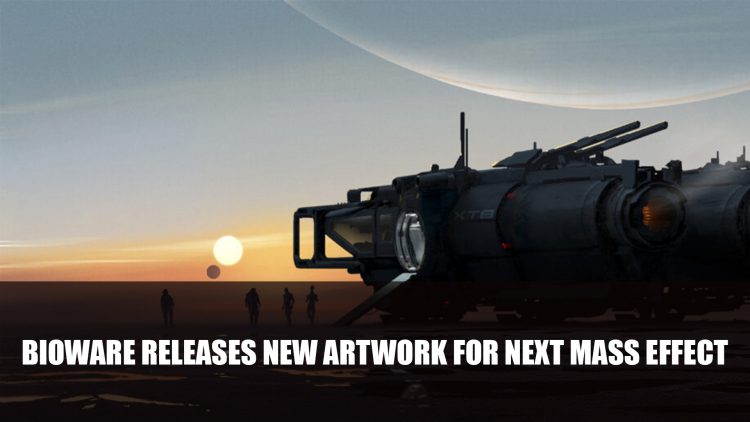 In the latest images revealed by Bioware for the upcoming Mass Effect project, they shared artwork featuring some of the mysterious structures that will appear in the game. These images come from the new Bioware: Stories and Secrets from 25 Years of Game Development book, where images were posted on Tumblr. 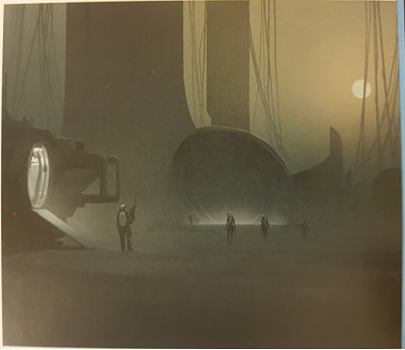 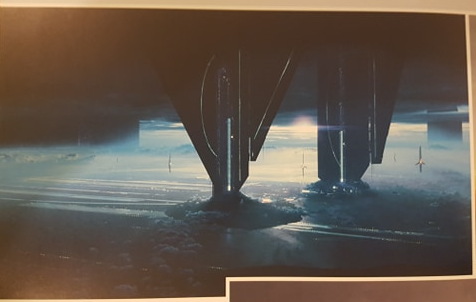 Another image shows what could be the construction of the new Mass Relay, a structure that transported the Normandy in the original trilogy, this one is called MR-7. 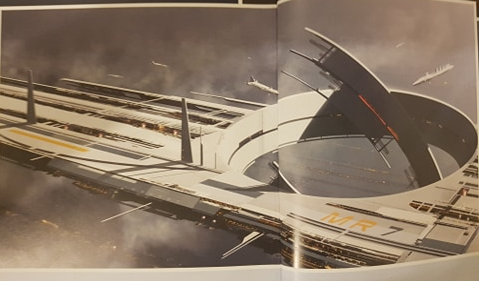 It could also be showing the construction of a new Milky Way relay, or another type of system to help network the Andromeda. So far this is all we have to go on for what is potentially Mass Effect 4. Previously Bioware released an image teasing the game featuring the Mud Skipper: 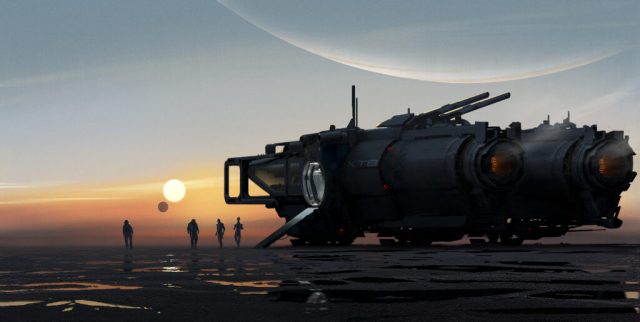 Recently Bioware also announced that the Mass Effect games would be remastered, releasing the Mass Effect Legendary Edition in Spring 2021. It will contain all three games, releasing on Xbox One, PS4 and PC, as well as Xbox Series X and Playstation 5.

For more news be sure to read next Assassin’s Creed Valhalla Amazon Prime Rewards Turns Your Raven Into A Pigeon and Demon’s Souls Has A Secret Locked Door.