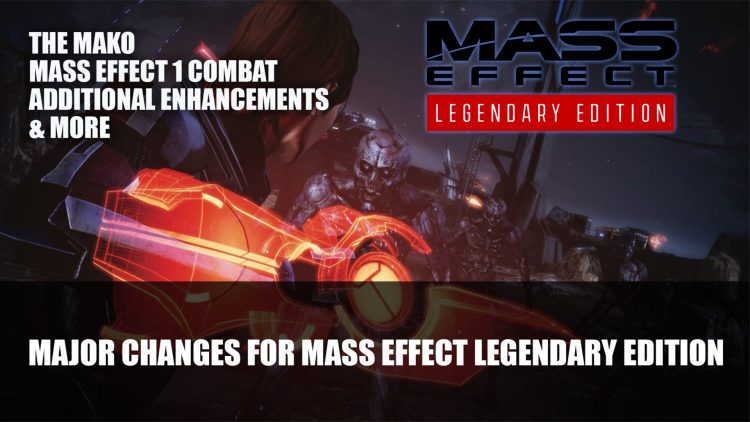 Bioware have released new details outlining the major changes coming to Mass Effect Legendary Edition which releases this May.

The remastered version of the Mass Effect trilogy, Mass Effect Legendary Edition is almost here, in just over a month players will be able to experience the series of games with upgraded graphics and on a number of platforms. However, these are not the only changes coming to these iconic games. 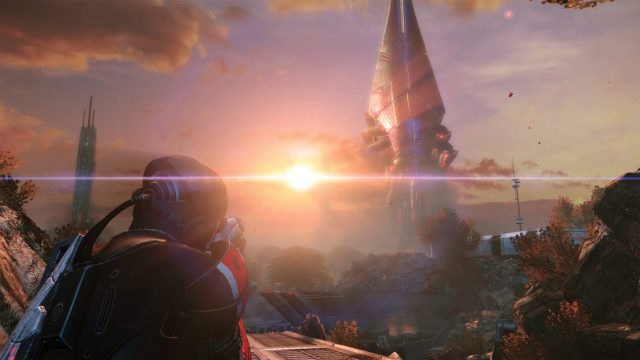 Bioware have shared details on gameplay tuning to rebalancing and more. This includes changes to The Mako, the legendary vehicle from the first Mass Effect game, which has now been improved in terms of physics tuning, making the ride much smoother than before, but just as “loveable” according to the blog post. This also means faster shield recharging and new thrusters. There is also the welcomed change of no longer experiencing an instant Mission Failure when touching lava, but instead, it will deal damage over time. 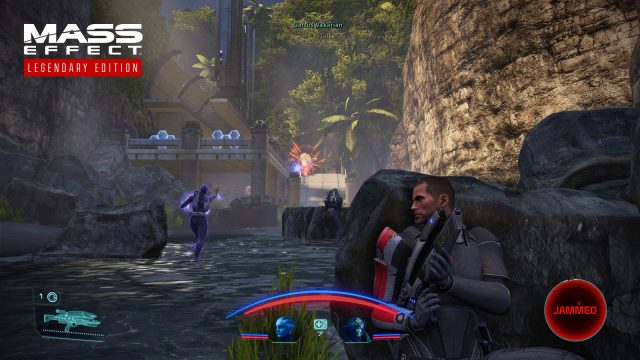 Combat has had quite the focused overhaul in Mass Effect Legendary Edition, with many adjustments being made to the first Mass Effect, which had quite a different approach to the gunplay-focused sequels. The first game “was heavily influenced by traditional RPG mechanics”, meaning weapons could feel less accurate or not as reliable due to the randomness of a dice roll compared to Mass Effect 2 and 3.

Hearing feedback from fans, Bioware has decided to retune the accuracy of reticle bloom and weapon sway across all weapons plus improved aim assist. Abilities have also been rebalanced.

We heard the consistent feedback that it was pretty frustrating to take a few shots with an assault rifle and suddenly have the reticle enlarge to span a large portion of the screen, so we looked at tuning the mechanics to provide better handling without outright scrapping the spirit of the original games.

Other major changes to the other games in the trilogy include an overhaul of the karma system in Mass Effect 2, rebalancing for Mass Effect’s Galaxy at War mode as multiplayer and mobile aspects are no longer a factor.

Shepard can now sprint out of combat

Squadmates can now be commanded independently of each other in the first Mass Effect, the same way you can command them individually in Mass Effect 2 and 3

For more news be sure to check out next Diablo 2: Resurrected Tech Alpha Announced For This Weekend and Elder Scrolls Online Console Enhanced Coming To PS5 & Xbox Series X|S.