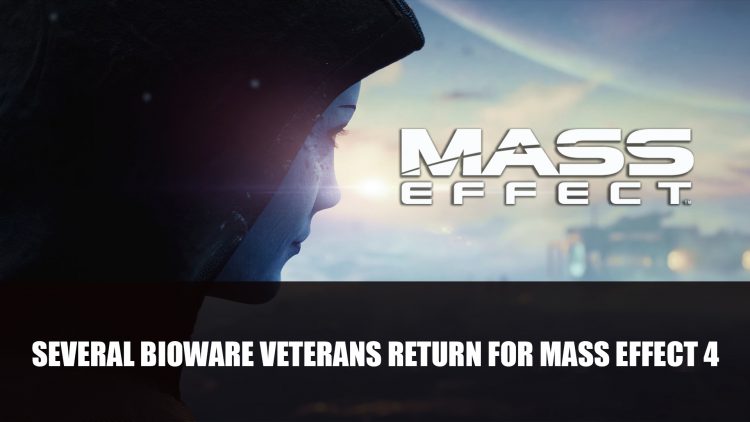 Bioware has shared, a number of veterans from the original Mass Effect series have returned to work on the next upcoming Mass Effect game.

Project director Mike Gamble has featured a number of members from the team on their Twitter, who are working on Mass Effect 4, since the game the trailer was released last week.

Former Bioware members Dusty Everman the narrative designer of Mass Effect and creative director Parrish Ley have now rejoined the studio, to work on the next Mass Effect title this year. Everman was one of the “key people responsible for bringing the original Normandy to life,” says Gamble. Parrish was also the cinematic director for the Mass Effect Trilogy and responsible for “many of the amazing moments” in the game along with the team. 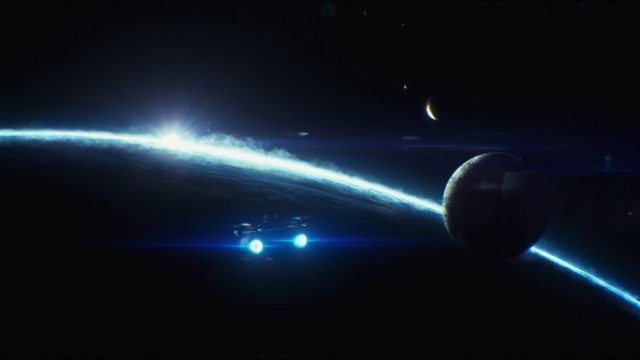 Another Bioware veteran mentioned by Gamble is Brenon Holmes, who has spent 20-years with Bioware, and is now working on the trilogy remastered collection, Mass Effect Legendary.

Also Derek Watts, the original art director for Mass Effect was spotlighted, is also a part of the team.

While there have been new additions, there has also been the departure of Casey Hudson, studio head and Mass Effect’s original creative director who announced they were leaving the company this month.

Bioware has quite the busy road ahead with working on Mass Effect: Legendary Edition, remastering the trilogy that will release next year. There was also the release of the latest Dragon Age trailer that was revealed at TGA 2020.