Today at Gamescom 2019 we were given the opportunity to check out Biomutant, an Open World ARPG developed by Experiment 101 and to be published by THQ Nordic. Biomutant has been in development for a number of years now, and this has left many players wondering when it will finally release. In this Preview I want to tell you a bit about what we learned of this furry friendly title, as well as some of our impressions of it.

The thing that really caught my attention about Biomutant, was that the scale of the game is incredibly ambitious for a 20 man team (which very much explains why the game has been delayed before). The game will be roughly 8km by 8km of open space for players to explore, which is smaller than many recent Open World games like Assassin’s Creed Odyssey, but it was explained that they wanted all of that space to feel meaningful and worth exploring. Something I can really get behind, because while I loved ACO, I would have rather had a smaller area to play in with more attention to detail. 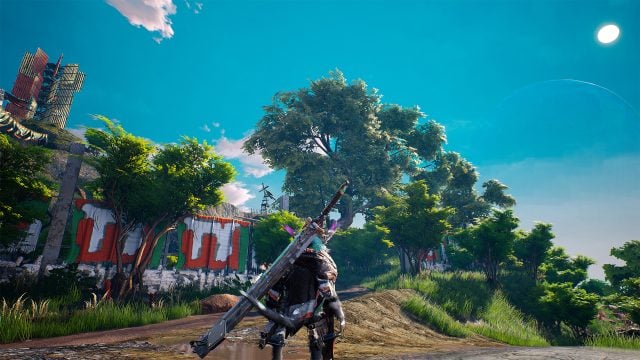 Watching the short video presentation that was about 10 minutes long, you could really see the variety of monsters to face, the ways you can do it in, and the amount of things there are to do and see within the game world. And this video presentation even left out things like character creation, weapon customization, Classes, Skills and how making your character look a certain way will affect the way your character plays. It’s really a lot more than I ever anticipated, and as an avid RPG enthusiast, this was all music to my ears. 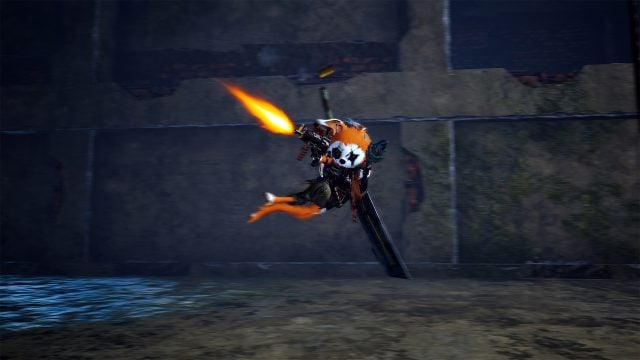 At Your Own Pace

Biomutant really looks and feels like you can play the way you want, and explore at your own pace, and something particularly intriguing was the way in which the ending of the game unfolds. This is not spoiled for us, but we were made to understand that once you meet certain criteria (wherever you should be within the game world), the final objective will trigger and you can choose to do it then or delay it until later. 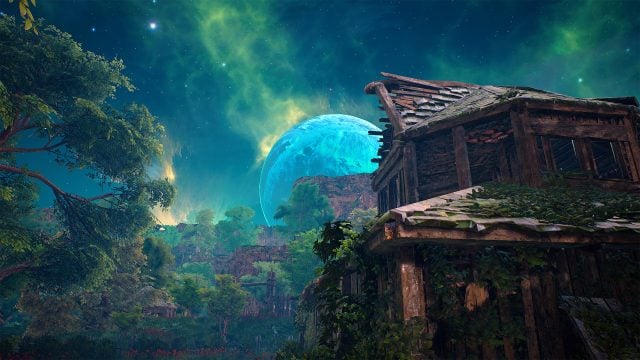 The art style of the game is very unique and it squarely puts Biomutant into the “cute” category of games, which should lend itself well to both the adult and juvenile markets. The monsters themselves are a bit goofy looking, which might put off some players, but it felt like a nice change to the current status quo or dark and serious RPGs. 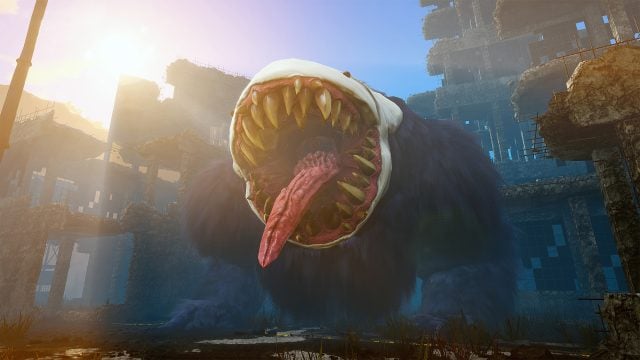 Biomutant reminded me a lot of Little Big Planet, not in art direction or style, but rather in the way that even adults can have a lot of fun playing a more “light hearted” game, that isn’t 100% created with them in mind. While I am not myself generally a fan of these types of games, Biomutant has an allure to it that almost begs your inner, younger self to come out and play.

I love customization in my RPGS, and Biomutant features a healthy amount of it. From the size of your character’s head affecting its intelligence, to the skills and weapons you gain from helping or destroying certain tribes of animals, it really feels as though no two players will have the same experience. 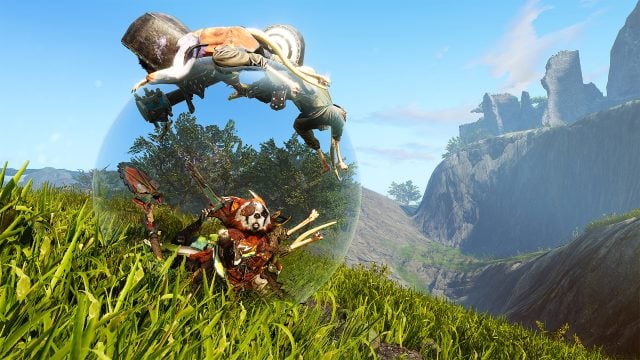 Even things like changing your clothing will protect you from the elements, and if you want to make a new weapon, then all you need to do is combine the parts you find around the map. Want to make a mace out of a banana, plunger and glass? Well you can. Then you can just swap out parts as you gain better materials for a more effective version of the weapon. Players will craft nearly every weapon they use, and it’s an integral part of the game.

Biomutant has always been a game that didn’t really capture my interest more than “it seems unique”. I never paid much attention to the trailers and gameplay, and I wasn’t sure what I was going to see when I went to their presentation or if it would change my opinion. However, after speaking with the developers and watching their video, Biomutant is now squarely on my radar. It is an RPG with a solid vision, and one that Experiment 101 is unwilling to sacrifice to get the game out earlier. 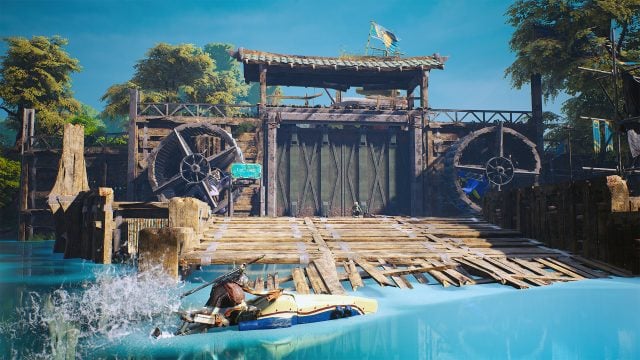 We’ve been told the game should be launching early next year and that they will likely announce the release date by the end of September. Stay tuned for more Biomutant coverage, as we explore a game flying low under the radar.

Don’t miss out on Biomutant pre-order bonuses by checking out Biomutant Special Pre-Order Editions Announced. For more previews be sure to read next Stygian: Reign Of The Old Ones Preview – Lovecraft Goes Turn-Based and Waking Preview: How Well Do You Know Yourself?.